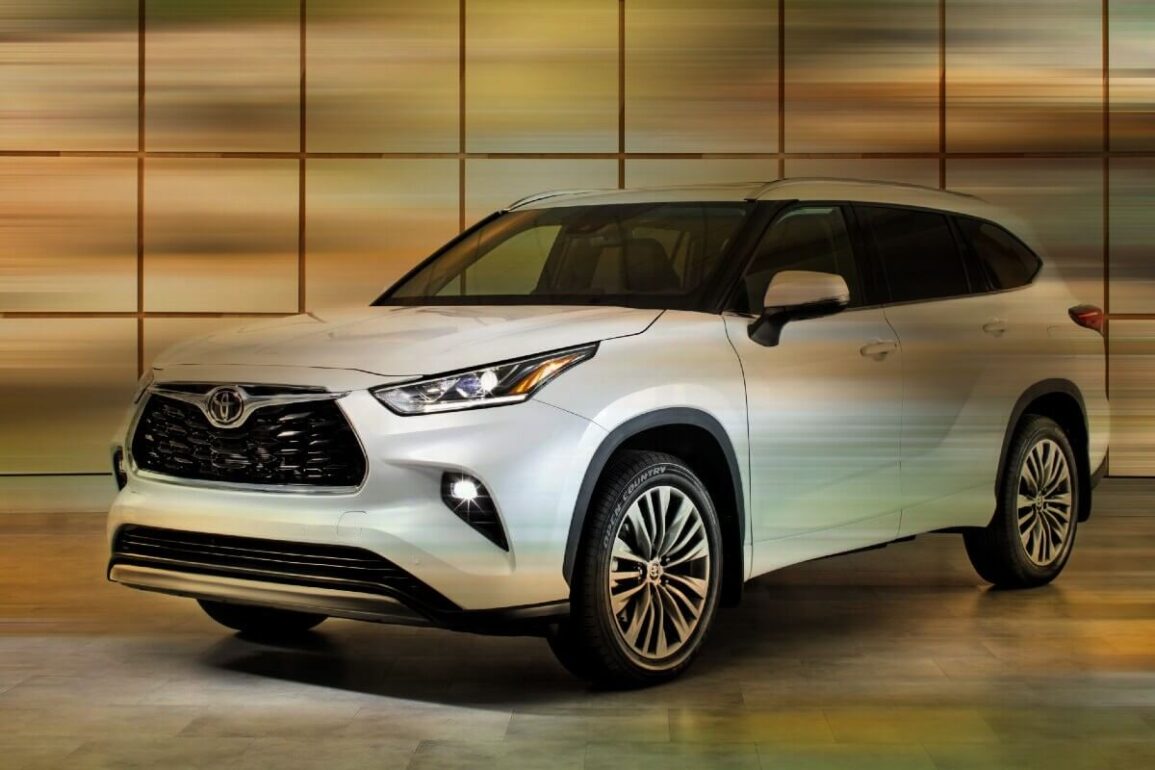 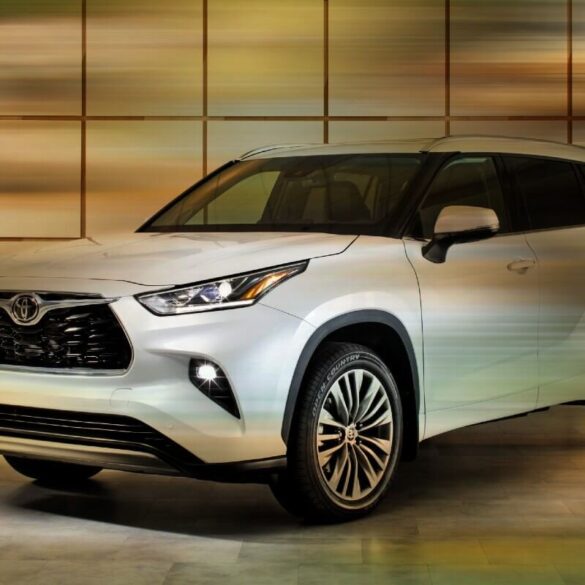 Kluger gets a turbo, but why?

Home
Wheel life
Kluger gets a turbo, but why?

For as long as Australia has had a Toyota Kluger, motoring journos have whinged about its high fuel consumption.

A diesel was never in the picture because the car was designed in built in the good old United States.

Then along came the hybrid and everything was sweet.

Toyota has just announced the demise of the V6 and imminent arrival of a turbocharged four cylinder replacement.

It will be replaced by a smaller 2.4-litre turbocharged petrol unit that produces 198kW of power and 420Nm of torque – 20kW less but 70Nm more than the V6.

It’s paired with an eight-speed automatic transmission and either front or all-wheel drive.

If it doesn’t use less fuel, then it must produce fewer engine emissions, otherwise there’s no point to the exercise.

The turbo we’re told will join the hybrid which uses a miserly 5.6L/100km.

“With superb torque and response, we expect the addition of this strong new engine will make the popular Kluger family SUV an even more enticing prospect for buyers,” he said.

The new powertrain will be available across GX, GXL and Grande grades, and will be offered alongside the popular and efficient Hybrid AWD grades.

Along with the new powertrain, Kluger will gain a number of range-wide updates, offering customers increased safety and convenience.

All Klugers will be offered with automatic collision notification, SOS emergency call and stolen vehicle tracking.

A 7.0-inch colour multi-information display replaces the 4.2-inch display on GX, while GXL and up moves from 8.0-inch to a larger 12.3-inch touchscreen.

New Kluger Turbo is expected in the first three months of 2023.

CHECKOUT: GR Corolla — Toyota takes out the back seat