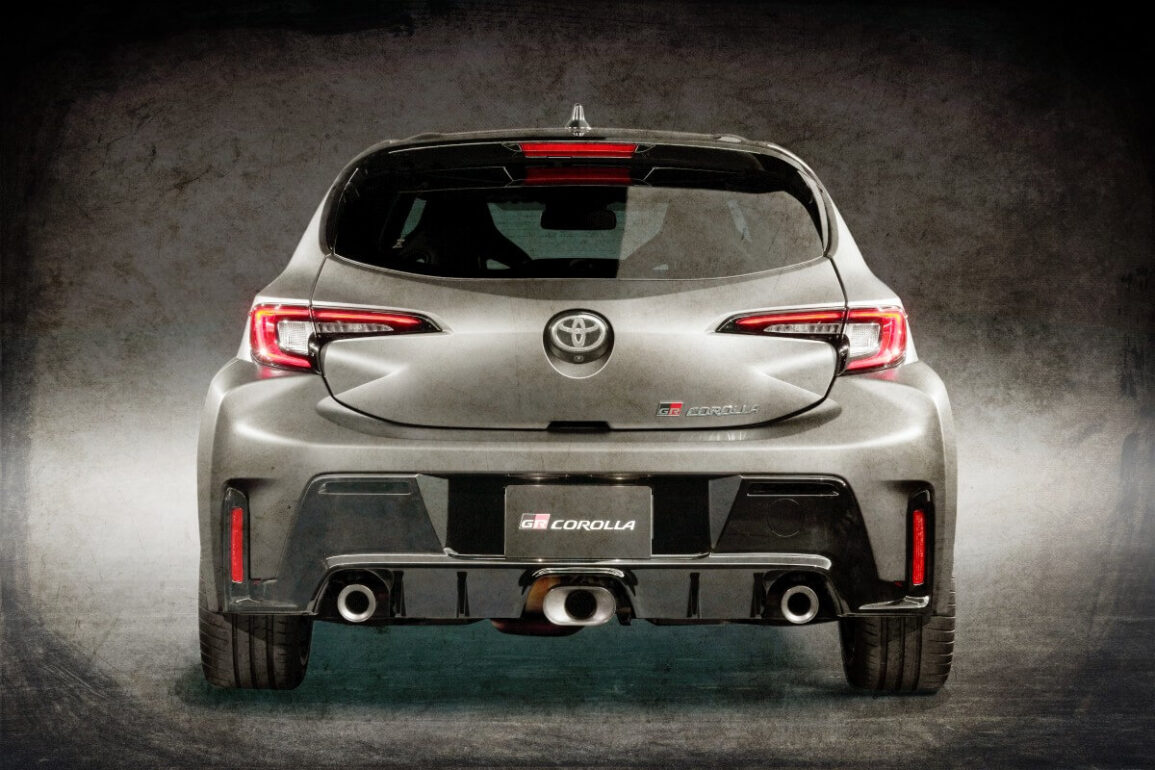 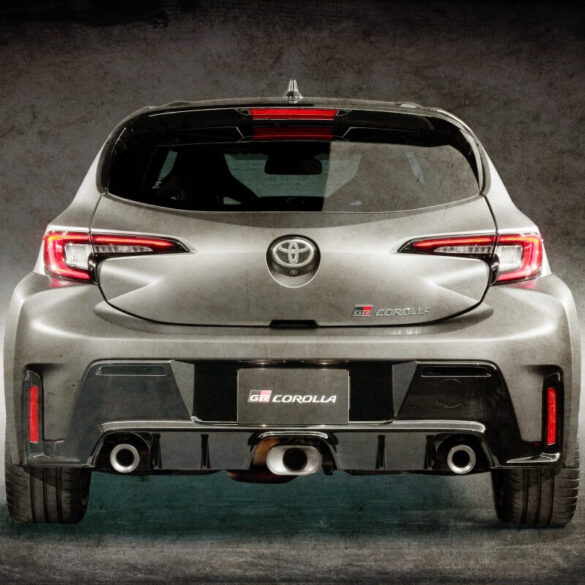 GR Corolla — Toyota takes out the back seat

It’s not here yet, but Toyota’s killer 220kW GR Corolla will be joined by a more track-focused version next year.

The rear seats have been replaced by body reinforcement braces that reduce overall weight by 30kg.

The performance-focused two-seater is due to arrive in Australia in 2023, with limited allocation for the first year of production.

Details on the ordering process for both variants of this exciting new model will be announced in the fourth quarter of 2022.

Toyota’s Sean Hanley said the introduction of the two-seater GR Corolla would provide owners with an even more intense driving experience on track.

“The introduction of GR Corolla to Australia demonstrates Toyota’s commitment to continue delivering exciting new vehicles, with racing DNA at their core,” he said.

“With its increased torque and lighter weight, the new two-seater GR Corolla, will enhance the GR brand even further by offering performance enthusiasts an even more focused version of our new hot hatch.”

The GR Corolla two-seater features a range of performance tweaks compared to its four-seater sibling, starting with torque boosted by 30Nm to a maximum 400Nm for the turbocharged 1.6-litre three-cylinder engine.

Engineers went even further to ensure the extra 30Nm could be put to good use, with lower-geared differential ratios and the use of closer ratios for first, second and third gears to provide a particularly engaging driving feel.

Along with the body reinforcement braces, over 3.3 metres of additional structural adhesive has been applied throughout the vehicle to further enhance body rigidity.

Inside, front occupants are bolstered by exclusive semi-bucket seats, with a cast-black paint ornamentation on the instrument panel and doors. The use of Ultrasuede upholstery on the steering wheel and centre console, also add to the two-seater’s dynamic appeal.

The GR Corolla two-seater will include an option for an exclusive Metallic Matte Grey exterior hue.

More details on the GR Corolla two-seater will be released closer to the model’s Australian launch in 2023.