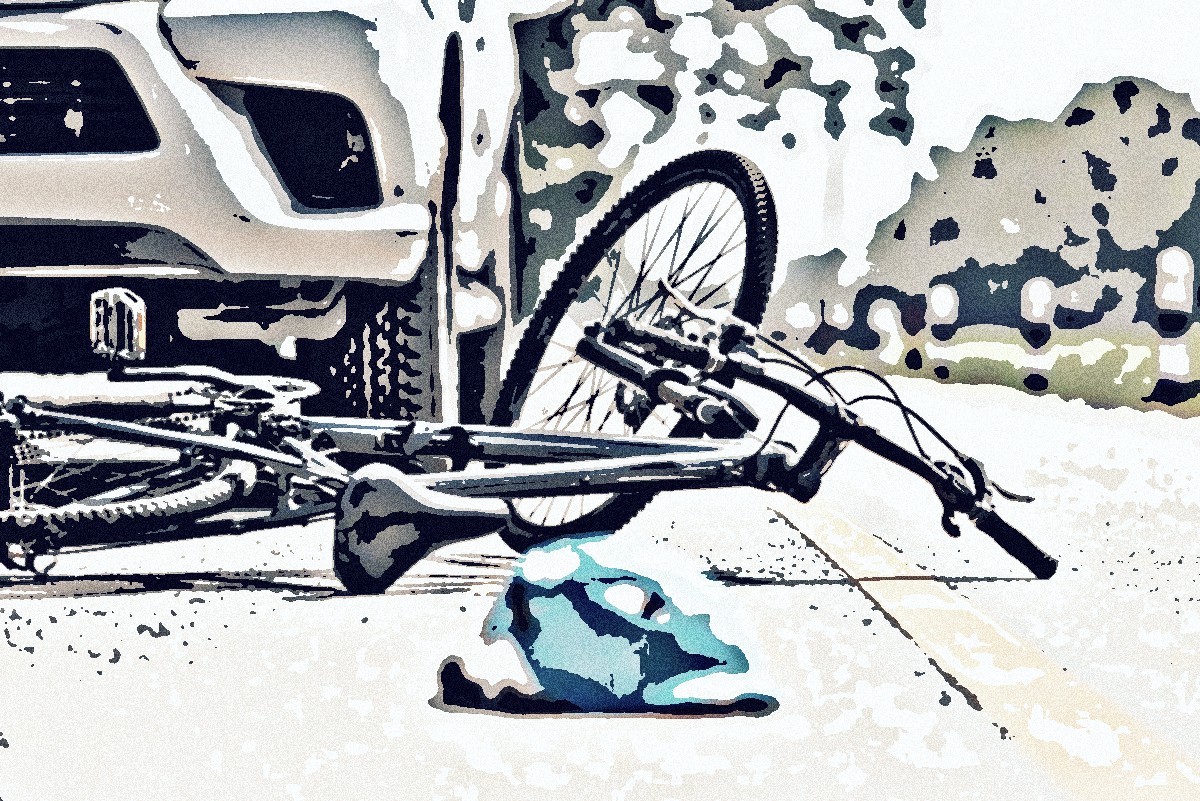 Urgent improvements to our roads, safer speed limits and more in-depth data are all needed to help reduce the number of cyclists killed on roads, a report has found.

A total of 42 people lost their lives while riding a bike in 2020, while the number of cyclists killed each year has not changed in 20 years.

Bicycle Network CEO Craig Richards said governments need to address the risks to cyclists as a matter of urgency.

“Everyone deserves to come home from a bike ride,” Richards said.

“Whether it’s an inner-city commute or a road ride in the country, you should be able to come home through the front door with a smile on your face.

“To do this we need to give people more room to ride on high speed and regional roads, create safer speed limits in built-up urban areas and collect more information about the causes and circumstances of collisions involving people on bikes.”

With 14 fatalities, NSW accounted for the most number of deaths in 2020, followed by Victoria with 13 and Queensland with seven.

Most lives were lost on weekdays during the day and older males are becoming more likely to lose their lives riding.

Deaths among those aged 40 years or over have increased over the past 20 years.

On average, 37 cyclists are killed each year and 1 in 5 of them lose their life in a crash with a heavy vehicle.

While COVID-19 restrictions and lockdowns changed the way we lived in 2020, Mr Richards said many details about lives lost did not change.

The total number of cases — proportion of total road fatalities and fatalities per state — all remained similar to the 20-year average.

“Overall, the information shows that bike riding is not an inherently dangerous activity, but we can still do more to target the unique risks for people who ride.

“With the right action we can reach a point where any Australian can enjoy a bike ride on any road.”

CHECKOUT:Actress Jayne Mansfield famous for all the wrong reasons