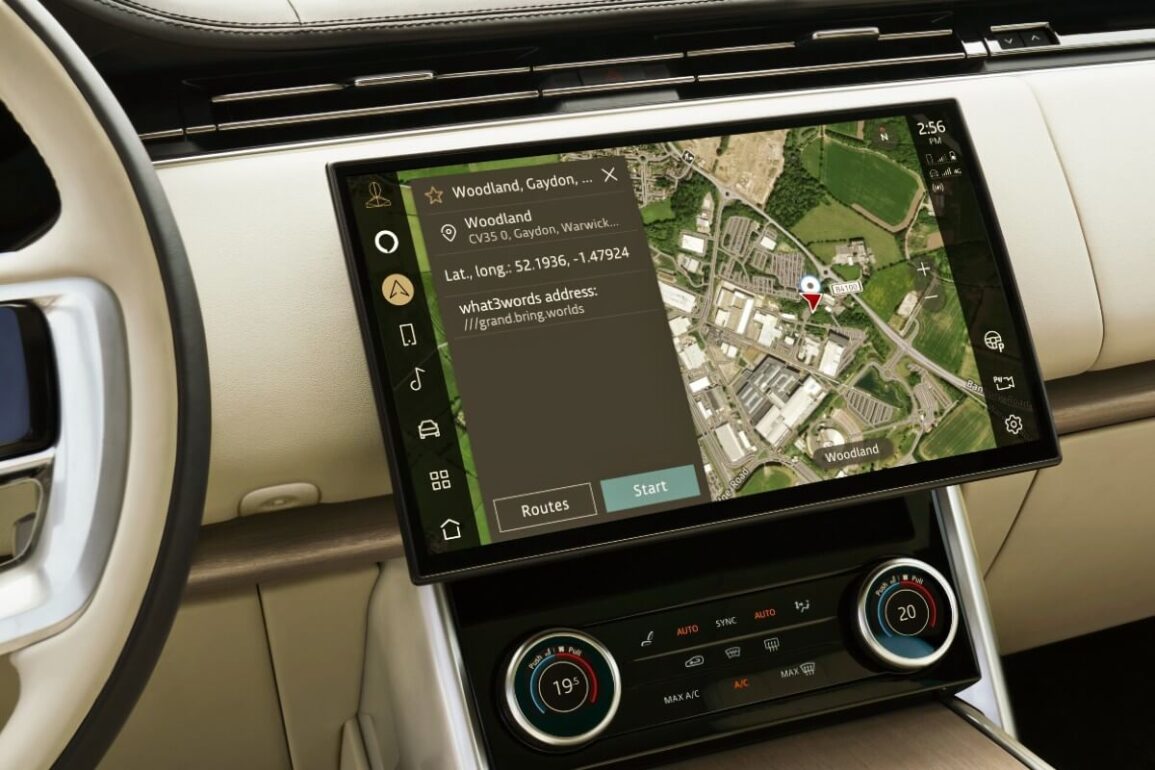 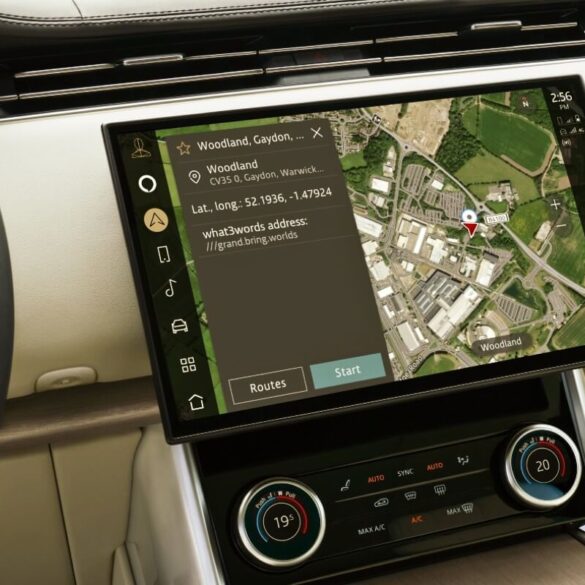 Jag has just three words for you

Home
Wheel life
Jag has just three words for you

While some car manufacturers have been quietly removing navigation from vehicles, the Jaguar Land Rover (JLR) people are taking a different tack altogether with the addition of What3words.

Launched in 2013, What3words identifies locations through a combination of three words rather than co-ordinates.

To facilitate this, it has divided the world into a grid of 57 trillion 3 x 3 metre squares — each assigned a unique combination of words.

For example, the address of the Sydney Opera House is ///tiny.loses.tree.

But it’s more about sharing an address or location, rather than trying to find one.

What3words claims its system is more precise than tradition navigation.

“Google Maps is a tool for navigation, public transport and for looking up POIs,” the company says.

“What3words has a very different function – it’s an easy way to communicate exact locations, whether that’s spoken over the phone or into a car voice navigation system, or typed into a taxi app or a website checkout page.

Which brings us back to Jaguar Land Rover and its vehicles.

It will become the first automotive manufacturer to introduce What3words technology through an over-the-air  software update.

That’s right, if you’re the owner of a Jag or Landy with the Pivi infotainment system, you’ll be able to add the functionality to your car simply by downloading it.

Through the ‘always-on’ technology, which works without the need for mobile connectivity, new and existing customers will be able to navigate to any precise location in the world using just three words.

Once updated, the system allows customers to input What3words addresses directly into the navigation bar on the Pivi Pro Infotainment system.

All new and existing Jaguar and Land Rover vehicles fitted with the Pivi Pro infotainment system are eligible.

To put this news into perspective, in April, Subaru announced its new Outback will also incorporate What3words, while Ford has offered What3words in vehicles equipped with Sync 3 since 2019, with the aid of an app.

But it was Mercedes-Benz that showed early interet, buying a 10 per cent share of the company and announcing support for What3words in future versions of the Mercedes-Benz User Experience infotainment and navigation system.

Stretch limo not all ‘plane’ sailing

The A-Class, launched in May 2018, became the first vehicle in the world with What3words on board.

Jaguar Land Rover adds that it has been working with What3words since 2018, when they created What3words addresses to help improve healthcare administration on the remote Scottish island of Mull.

Interestingly, in May, What3words led to the rescue of an injured bushwalker who had broken her leg in two places on Tasmania’s Flinders Island.

Also of interest, is the criticism the system has attracted for not being “culturally” neutral.

For example, is “mile.crazy.shade” a respectful name for a war memorial? How about “tribes.hurt.stumpy” for a temple?”