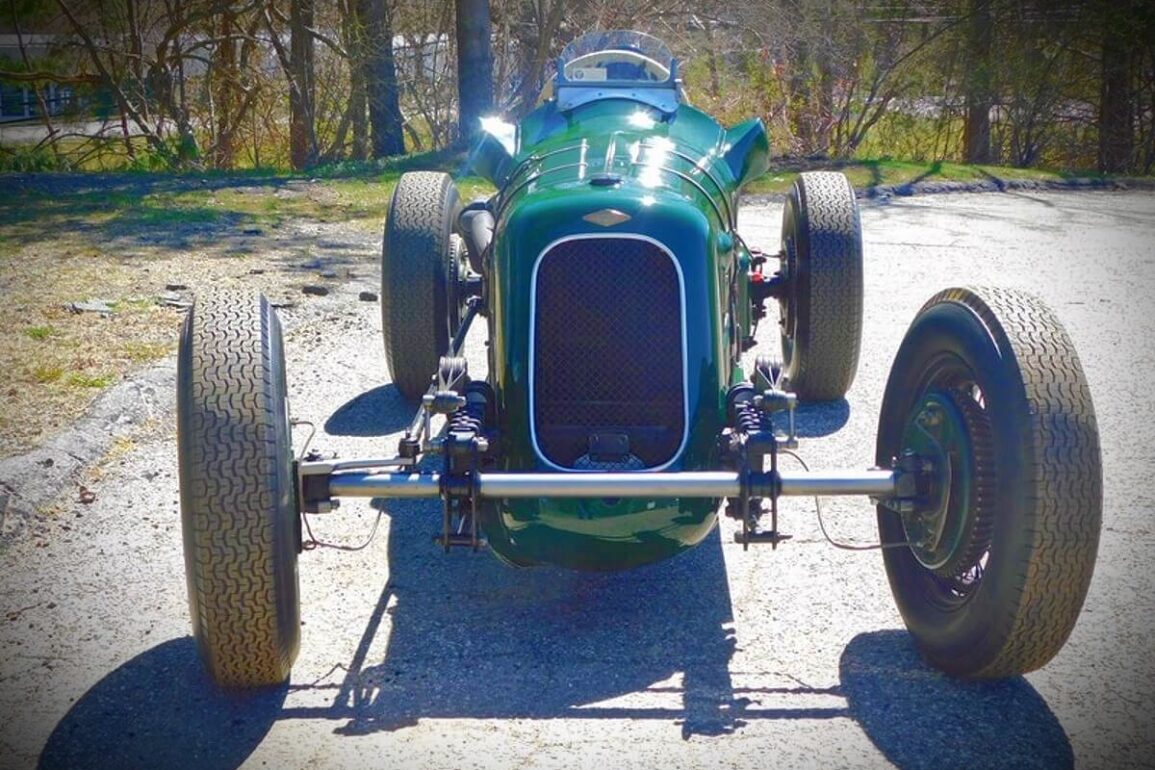 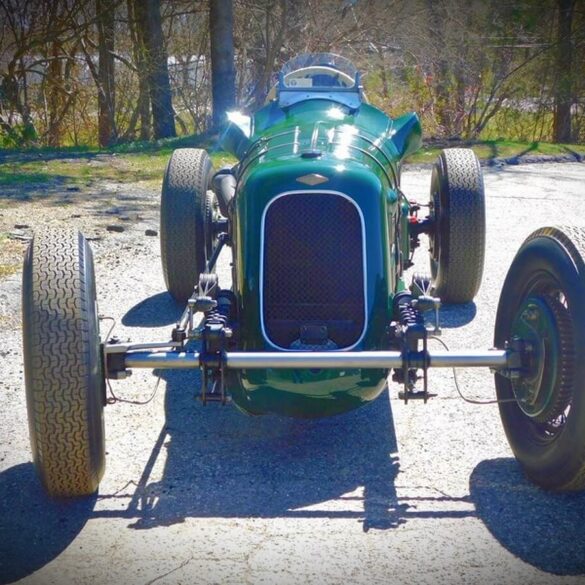 It’s the Attenborough (not that one)

Home
Wheel life
It’s the Attenborough (not that one)

THE famous Sir David Attenborough was born in England in 1926, but the nature historian and potential saviour of Planet Earth, had absolutely nothing to do with a racing car of that era bearing his name.

The four-wheeled Attenborough was the work of engineers Haless and Stokes, owners of  the Attenborough Garage, in Nottinghamshire, who were commissioned by a Captain W E Bingley to build a special so he could go motor racing.

Specials were prolific at that time. They were single seaters made up of a variety of chassis, engines and transmissions that were plentiful in the burgeoning motoring industry that spawned classics such as Riley, MG, Sunbeam, Vauxhall, Austin, Alvis and many more.

But Haless and Stokes got their hands on a a 1926 Frazer Nash demonstrator chassis, fitted an Aston Martin Atom engine, a Wilson gearbox and sundry other bits and built a neat body around it.

Now that Attenborough has come up for sale.

Selling agents Old Car 24, of Lombardia, Italy, say  the car has a continuous ownership history and complete documentation of changes that have been made through the years.

“Recently serviced by GMT racing, this wonderful single-seat Special has been racing its entire life.

The four-speed gearbox was rebuilt in 2020.

The car has 16-inch Dunlop knock-on wire wheels and the 2.0-litre Atom single overhead cam motor has been fitted with a recent reproduction alloy cylinder head.

It has a direct crank-driven supercharger,  twin 2.0-inch SU side draft carburettors,  Lucas point ignition with a sport coil and lubrication is by a dry sump oil system.

The four-into-one upswept exhaust system has a Brooklands silencer.

The alloy bodywork has copper brass radiator, the steel fuel tank in the tail has a quick fill inlet and fuel shutoff valve.

Even Sir David would agree the Attenborough Special is about as rare as a vaquita. Even rarer.

There are said to be 15 vaquitas left, but there is and has only ever been one Attenborough Special.

CHECKOUT: DeVo — the car — not the band