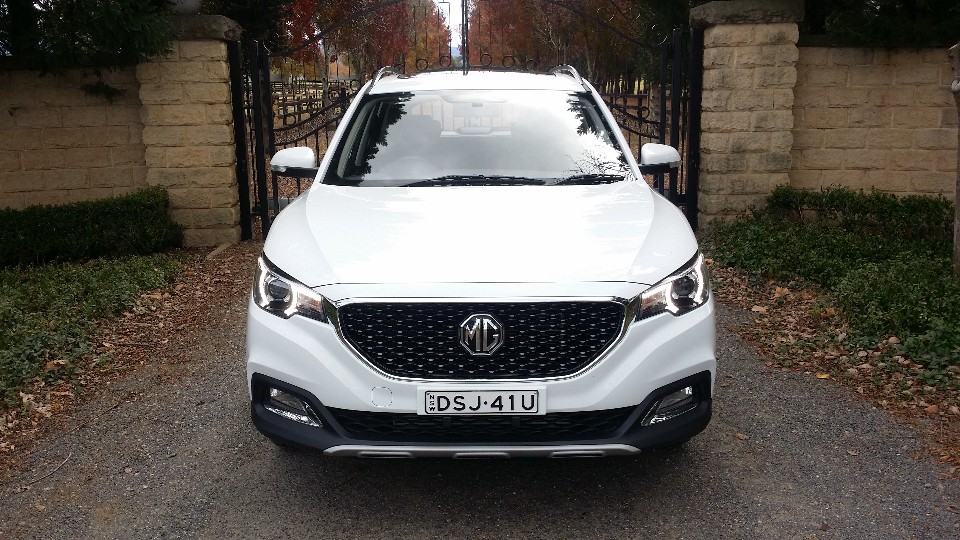 It’s an MG, Jim but not as we know it

Home
Test drive
It’s an MG, Jim but not as we know it 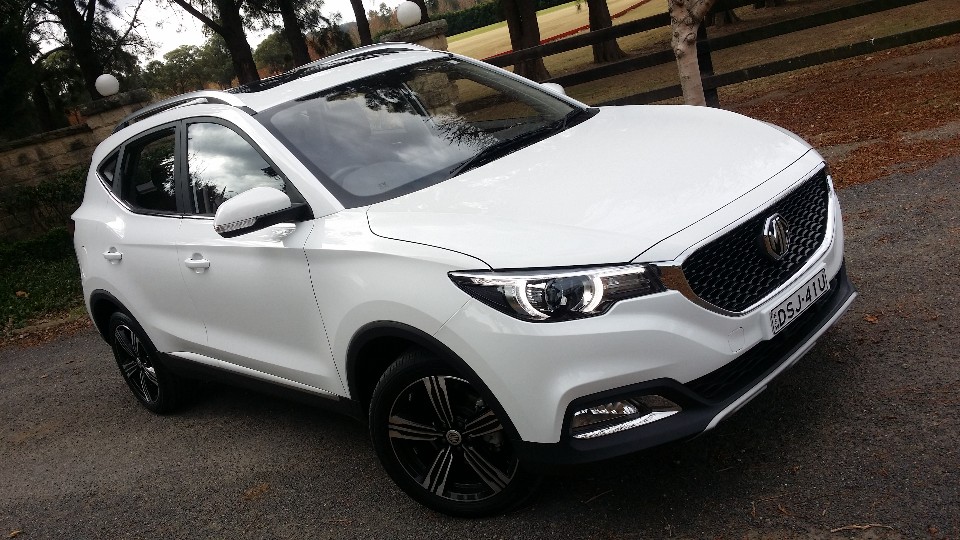 I was on my way home when the phone rang.

“Hi. How’s it going,” the voice on the end of the line asked.

“Okay. Just on my way home.” (I couldn’t see who it was and was waiting for clarification).

“What are you driving?”

“Before I can answer that question, I need to explain it’s not an MG in the classic sense of the term. Not a sports car like you’re probably thinking.

“The Chinese bought the company a few years ago and this one’s an SUV.”

The name and assets of the MG Rover Group, were purchased by the Chinese after the company went into receivership back in 2005.

Now owned by the huge state-owned SAIC Group, the MG ZS was launched last year and is the second SUV to emerge from the new company on the heels of the larger GS in 2015.

I can remember driving it. In fact, some miscreant flogged a badge off the back after I left it parked out front.

It takes a bit to get your head around the whole born again MG story, but I guess if Bentley can build a bloody SUV, then I guess that makes it okay to put an MG badge on one too.

The styling is somewhat generic, with hints of this and that, particularly Mazda CX-5 — but the large badge certainly sets the car apart, and you can watch people track it as they pass.

I wanted to drive the MG more out of curiosity than anything else, but was pleasantly surprised to find it isn’t half bad.

A touch cheap and cheerful perhaps, but a cut above the usual fare, with an ambience that is greater than its parts.

Prices start from $20,990 and — get this — it comes with a 7-year warranty/roadside assistance. Nothing like confidence to win buyers over.

The ZS is a five-seater, with good rear legroom and a substantial boot.

Fit and finish is good and there’s two models, the entry Soul powered by a 1.5-litre four cylinder engine and upmarket Essence, that is — as is increasingly the case — fitted with a tiny turbocharged, 1.0-litre three cylinder engine.

That takes a bit of getting your head around too.

For $3000 more Essence adds a better engine and transmission, plus keyless start and a panoramic sunroof with power operated sunshade.

The tiny three pot in contrast pumps out 82kW and 160Nm of torque, but the latter is available between 1800 and 4700 revs, which is why it promises better performance.

The motorcycle-sized power plant is surprisingly willing, and even develops a sporty note when pushed enthusiastically.

There’s no change paddles, but it’s possible to change gears manually using the main gear shift lever — although it  seemed happier left to itself.

Around town and in most day to day driving, the powertrain is more than up to the task, but digging deeper for overtaking and longer, more challenging inclines leaves it well, gasping for breath.

Until that point the car has a quiet and comfortable feel, if missing a few items we’d expect to see from a Chinese wannabe, looking to make a good impression — things satnav, auto lights and wipers, and an auto dimming rear view mirror.

At the same time, it is possible to adjust the amount of effort required to turn the steering wheel, with a heavier setting for more dynamic driving.

Although it comes with Apple CarPlay, there’s no Android Auto either — that’s okay if you own an iPhone, otherwise you won’t be able to access the satnav on your phone.

The 17-inch alloys are shod with 215/50 series tyres and the ride felt composed and compliant over a variety of roads.

Firing it into a few corners, the car sits flat and corners well within limits.

With six airbags it comes with the standard safety features, including electronic stability control with active corner braking — but misses out on the latest tech such as auto emergency braking.

Where its predecessor the GS scored a full five stars for safety, this qualifies for only four-stars.

A good sized boot hides a space saver steel spare. Push the badge to open it. 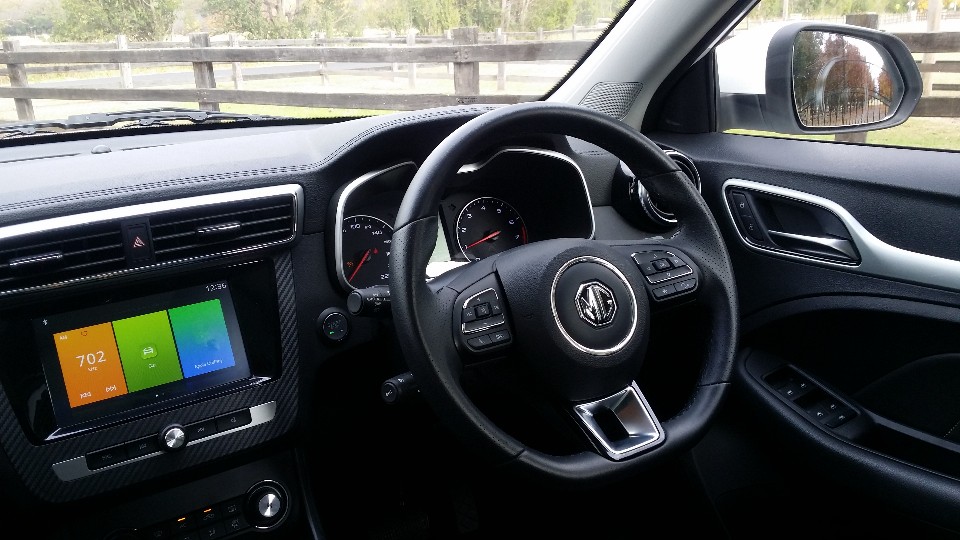 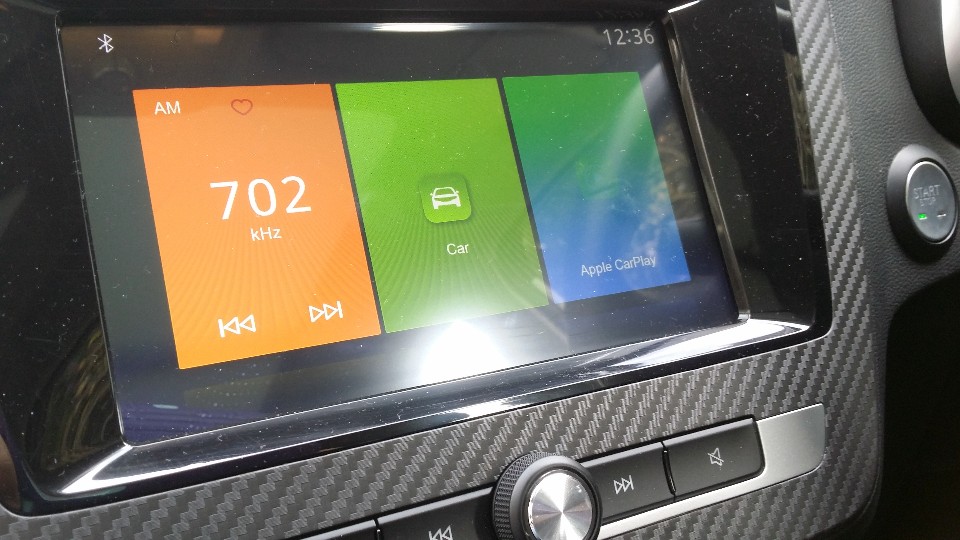 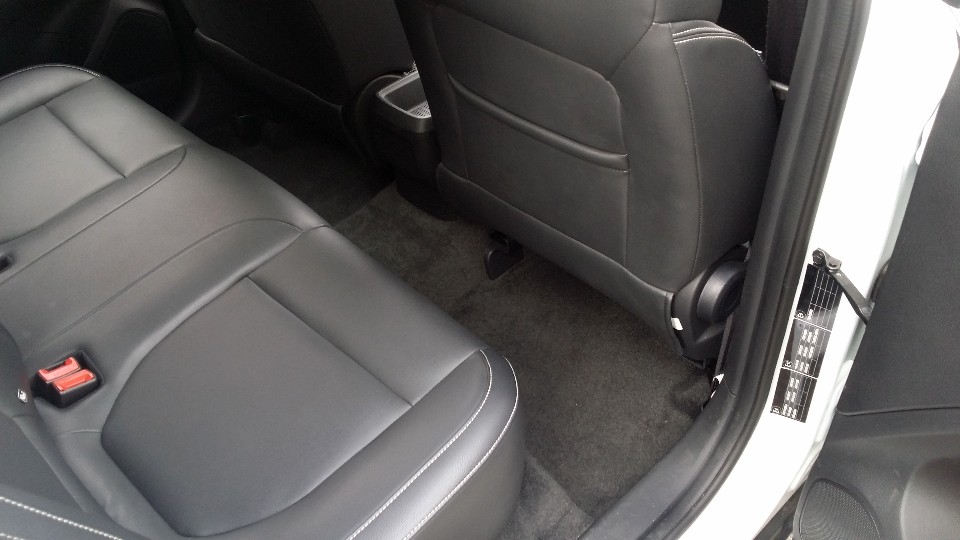 If you’re just looking for something to get from A to B, but fancy something  a little different — the MG could be the one. It’s quiet, comfortable and doesn’t use much fuel.

Finding a dealer could be the thing though although the list is growing. NSW has seven dealers, Victoria four, Queensland four, the ACT two and Western Australia one.

Check out deals on the MG ZS