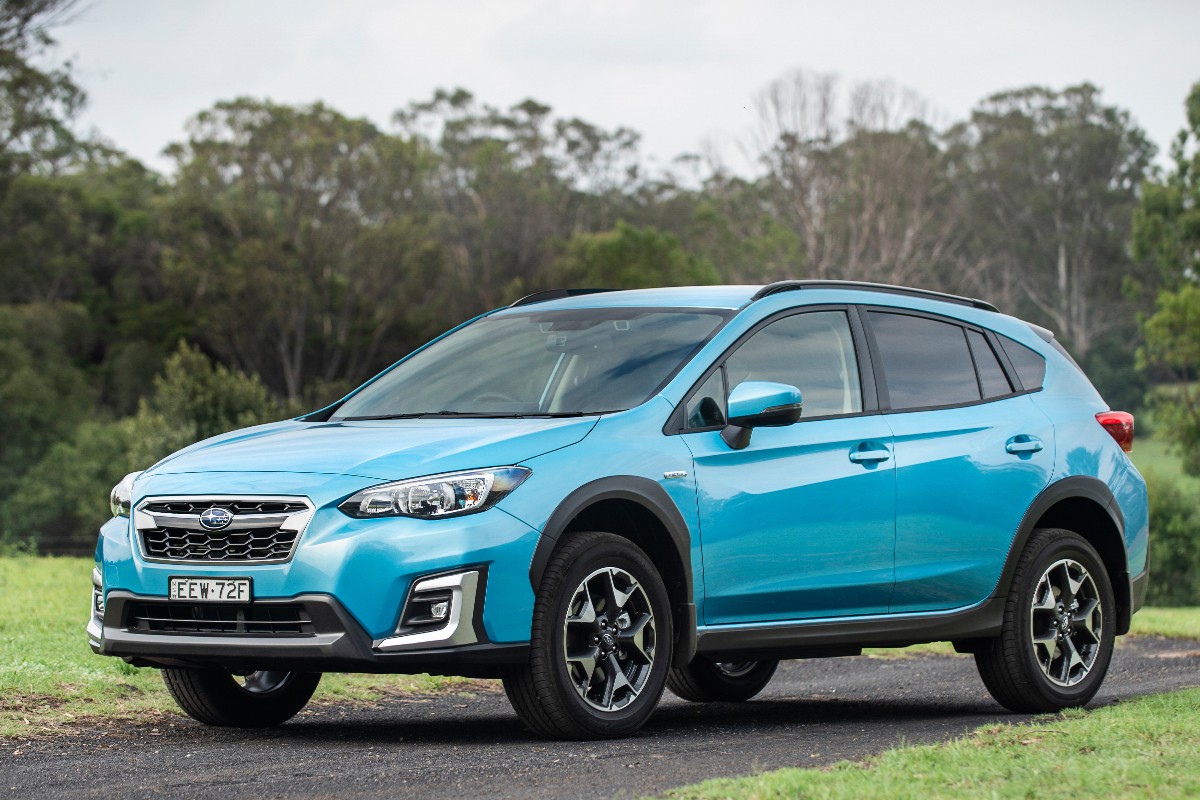 You have to move with the times. Almost 20 years after Toyota’s launch of the Prius, the Subaru brand has finally launched its first hybrid — two of them in fact.

Hybrid versions of the best-selling Forester and XV models share the same petrol-electric power train — or e-Boxer in Subaru parlance.

It’s all part of a long-term strategy that Subaru says will produce a variety of next generation power plants and technologies in the coming years.

“We know there is pent-up demand for hybrid variants among one of the most loyal customer bases in the industry,” he said.

“We’re already achieving significant fleet successes with our hybrid variants, in an area where our engineering, safety and whole-of-life costs make a compelling story.

“Now, with the formal launch into showrooms across Australia, we can see small but important opportunities to enter a growing space, in which Subaru will have an increasing presence in the not too distant future, with a variety of increasingly sophisticated and efficient hybrid – and later electric – vehicles.”

With their lower fuel consumption, more than 500 Forester and XV hybrids have not surprisingly already found homes with fleet customers.

The electric motor produces 12.3kW of power and 66Nm of torque, and is self-charging, via kinetic energy captured by regenerative braking and coasting.

Subaru claims XV Hybrid offers more than 14 per cent improvement in fuel efficiency over equivalent petrol variants in the urban cycle and more than 7 per cent in the combined cycle.

The e-Boxer logic adjusts the power split between petrol and electric propulsion to match driving conditions.

It automatically changes between three modes:

From standstill or at low speed, the vehicle is powered by the electric motor only, for quiet, zero-emission driving.

Depending upon driving environment, vehicle and battery condition, it can operate in fully electric mode up to 40 km/h.

At medium speeds, combined power from both the electric and petrol engine produce responsive, linear and more fuel efficient acceleration.

At high speed, the Boxer petrol engine exclusively powers the vehicle, while regenerative braking or coasting with foot off the accelerator, recharges the lithium ion battery.

Under certain driving conditions above 40 km/h, when decelerating or coasting and the battery is charging, the petrol engine can turn off, achieving fuel saving.

As soon as the accelerator is pressed, the engine will re-start.

CHECKOUT: What’s a rally without Subaru?