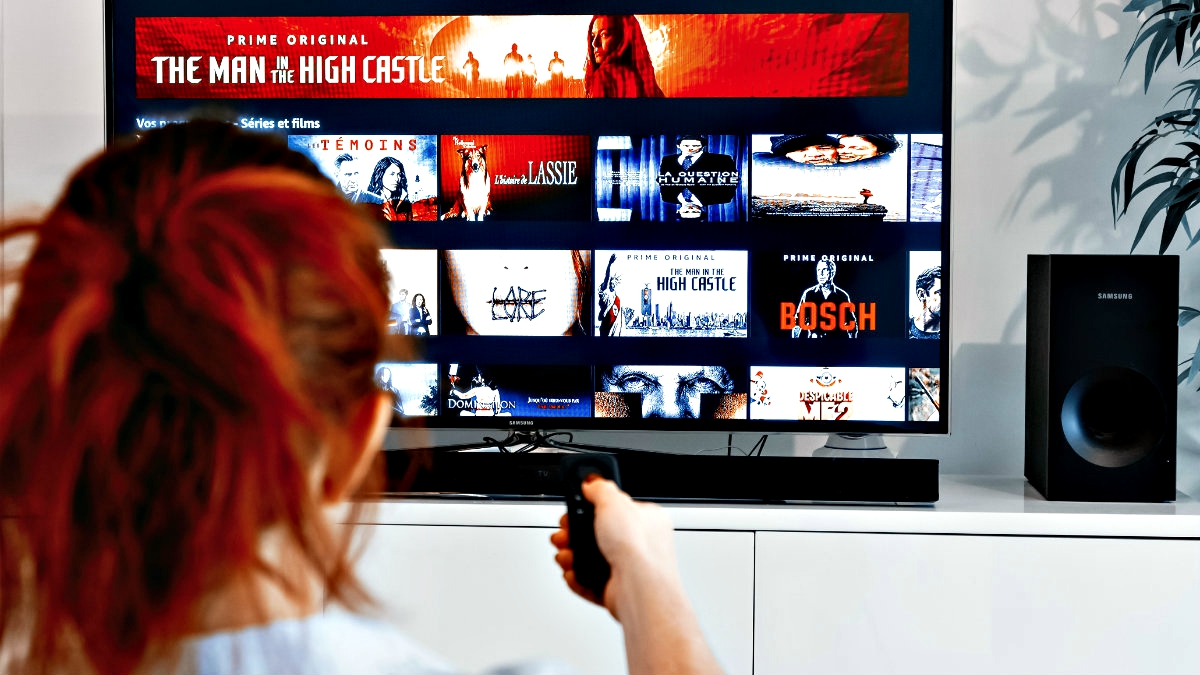 Home
Toy stories
It comes down to the sound

In what seems like a millennia ago, people would wake up, have a coffee, read the newspaper, and perhaps have the TV on in the background to hear the morning news.

Televisions of days gone by were big, bulky, with small screens and had deep, rich sound.

Today we wake up, have coffee, scroll through social media feeds, and perhaps put on the television.

Now, though, they’re thin, have great pictures — but shit sound.

There’s a very simple reason for this.

What our ears perceive as sound is the varying frequencies of air being moved.

The more air, the longer the wavelength, the better the bass notes — it’s something flat screen TVs simply can’t muster because of their design.

The solution? A soundbar.

The name gives the look of it away and its purpose.

Most are long, thin, and have two to four speakers that provide a better quality sound, both in timbre and in the “soundstage”.

Entry level soundbars have what is called 2.0 sound presentation. This means simply two channels and no separate bass unit.

But to get some of the deeper notes, the interior may have a sinuous, twisting tube to generate the bass thanks to the extra air.

In order to provide a better generation of bass, a separate unit can be purchased, turning it into a 2.1 soundbar.

Moving up through the range, a 3.1 unit with a dedicated centre speaker or two complemented by left and right speakers, gives an even more natural soundstage, with vocals, the dialogue, more naturally centred for the screen.

It’s also here that buyers are likely to find more customisation, with adjustment for the level of bass, midrange, and treble.

A selection of soundfields may also be found to provide simulated surround sound, or to enhance certain levels.

This replicates the sounds that appear to be above the listener, not just to centre, left, and right.

Other soundbars can offer a five-channel presence with a detachable or separately purchased add-on pair of smaller speakers.

Connecting to the television is generally a simple matter.

ARC is shorthand for Audio Return Channel which enables a signal to travel in either direction between connected items.

Depending on specification, a soundbar will have an HDMI (ARC) port and an older format, fibre optic connection.

Fibre optic is audio only, while HDMI combines video and audio in high definition, including 4K video.

For some household environments, such as a flat, a TV and soundbar combination is ideal.

For larger houses, however, a combination of a soundbar for normal, day-to-day viewing and a home-theatre receiver for movies or certain big ticket TV shows makes for the perfect couple.

Soundbars from the same company as the television maker also make usage easier, with simplified connections and integration of controls.

It’s the end result, that better than TV sound, that makes a soundbar an almost mandatory part of the viewing (and listening) experience.