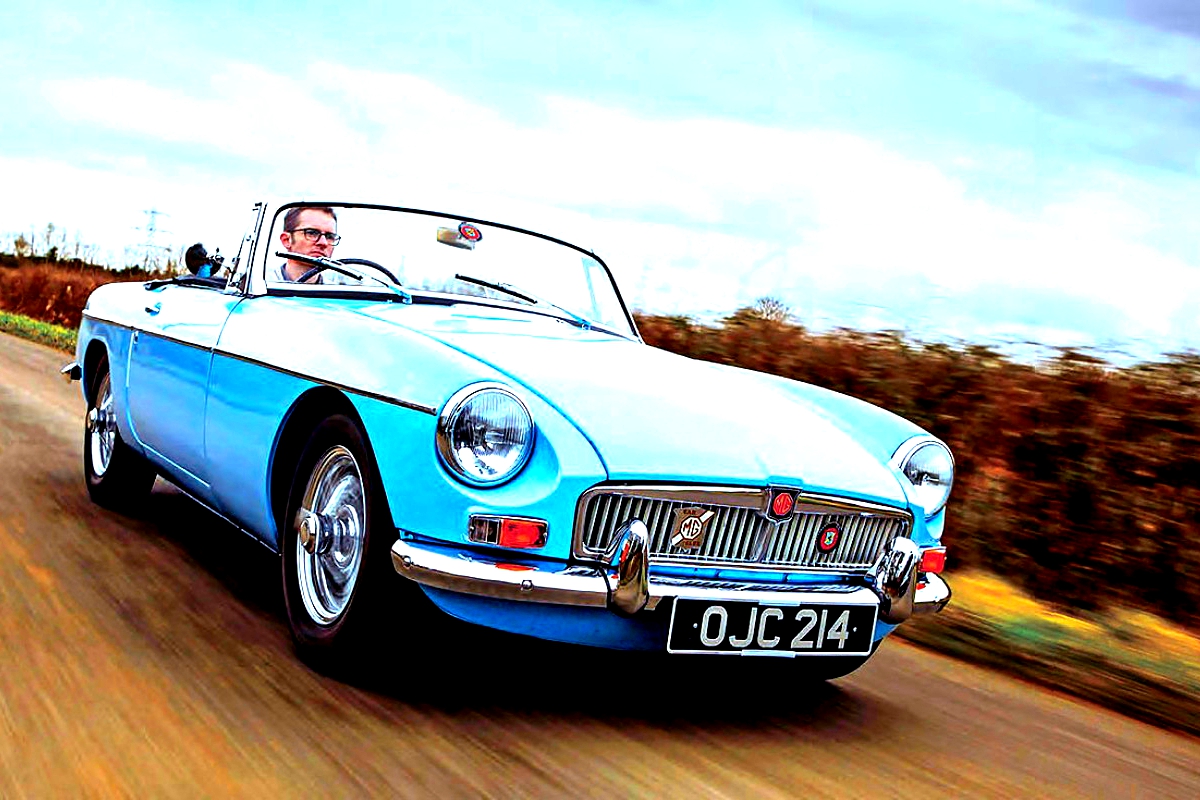 Home
Wheel life
Is the classic car bubble about to burst?

Haggerty which monitors the classic car market reports that classic and specialist car market is thriving.

But is it in danger of over-heating? That’s the question Hagerty sets out to answer in its latest market analysis.

The latest UK Hagerty Price Guide shows widespread gains, coupled with the US Market Rating being at a record high of 78.22.

Looking ahead, Hagerty anticipates some of the finest collector cars in the world will be offered for sale during Monterey Car Week.

Editor of the UK Hagerty Price Guide, John Mayhead, asks whether the market could be building to a bubble and potential crash, as witnessed during the 1980s and early 1990s.

“Many question whether values can continue to increase at the rate they have been,” he said.

Much of this growth is the result of long-term demographic trends, namely the fact Gen–Xers are now entering their peak collecting years.

Huge shifts within the car industry will also feed interest as enthusiasts seek out analogue classics.

Yet there are factors that echo the dark days leading up to the 1990s crash, Mayhead says.

Inflation is soaring and auction records (in all collectible sectors) are being broken as cash is converted into assets.

At the sub-£50,000 level, Hagerty watched a surge in values after the first COVID lockdowns as buyers had a carefree attitude to spending.

Now, with the cost of living (and energy) soaring, many of these purchases are starting to seem like luxuries that can no longer be justified.

The problem with cars as an asset class is one of the main reasons they are attractive — they are easy to buy and sell, Mayhead says.

“If you want to purchase a £4 million house the process can take months.

“If you want a £4m classic car, you can simply transfer the money, sign some paperwork, and drive away in it.

“If life throws a curve ball, it’s the car rather than the house that provides the quickest route to liquidity, and then the market can become swamped.”

But if there are similarities to the 1990s, there are also important differences.

The ecosystem of car collectors has grown much bigger and more diverse over the decades.

“In 1990s, buyers wanted cars that went up in value. Ferraris made the most money, so it was Ferraris they bought.

“Collectors not only care more these days – they know more, too.

“Another key difference is that people interested in a quick return now have more tempting targets.”

Today, stocks –not to mention cryptocurrencies – can be cashed in through an app and back in your bank within hours.

Among tangible assets, cars have always been tougher to move than art, and it’s much more likely an owner will retain a Lamborghini Countach or Ferrari F40 they have lusted after since their teens.

Back in the 1980s, lots of collectors weren’t collecting cars but rather they were borrowing them, and at dangerously high interest rates.

When car values started to dip, over-leveraged collectors found themselves compelled to sell which flooded the market and drove down values.

The 1990s saw the market for classics calm again and the introduction of some lending regulation, but it was the sub-prime mortgage collapse of 2008 that made rules really tighten, and within a few years, more conservative lending practices were cemented into law.

Today, worldwide boards oversee the lending market to ensure that lending is done in a sensible way.

That helps explain why the collector car market corrected but didn’t crash, after peaking in 2014.

Sellers who didn’t get offers they expected simply shrugged and took their cars back home.

Few had to sell, and that stabilised values.

So, are we due a correction now, or even a crash?

Hagerty thinks not. Obviously, some areas of the market will drop. Others will remain static and won’t keep up with inflation.

But given the state of the major world economies at the moment – which have already weathered the pandemic, recession, inflation, war in Europe, and huge levels of uncertainty – there is still an astonishing amount of money out there, ready to buy.

Even if values decline, the market will endure.

It is a more complex place, with buyers and sellers swapping cars in ways unimaginable decades ago, but it is on the whole more stable and better thanks to knowledgeable collectors who are here for the joy and not the returns.

CHECKOUT: Calculating the price of fame