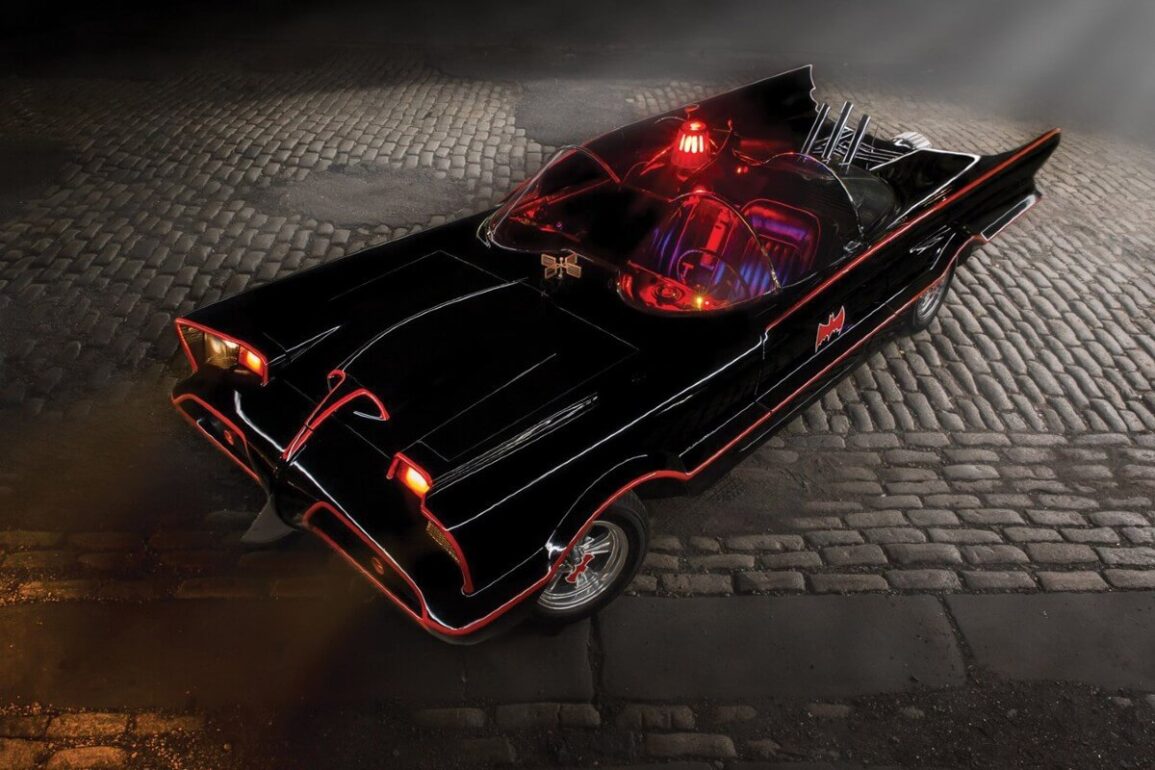 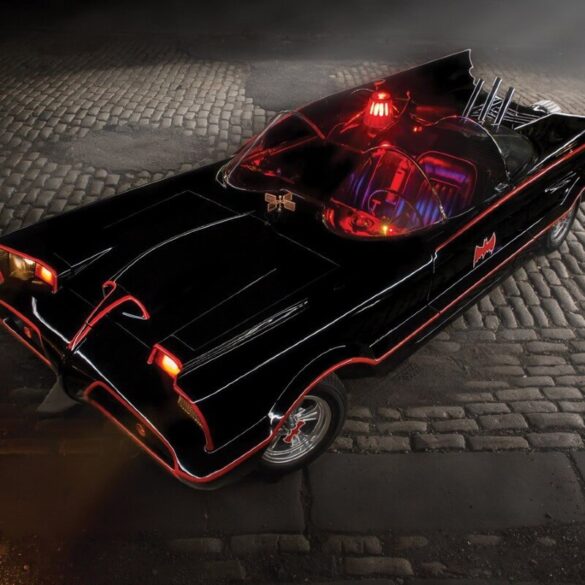 Calculating the price of fame

It’s no secret that celebrity bumps up the price of a car, but by how much?

To answer that question Hagerty has compiled the Power List, to pinpoint the impact of celebrity ownership and association on the market value of a car – from movie stars to religious leaders.

The Hagerty Power List has been divided into six categories for the purpose of the exercise: Movies, Movie Stars, Musicians, Racing Drivers, Royalty, and Notable & Notorious.

Searching Hagerty databases for celebrity owned cars that had been offered for sale, generated a list of more than 260 vehicles, including cars owned by everyone from Adolf Hitler to Kris Jenner, and starring in movies from Herbie to Le Mans.

Hagerty experts compared the price they sold for (or estimated sale price) to the value of a standard car at that time.

When faced with a unique car such as the Popemobile or a Batmobile, Hagerty valued a non-movie equivalent of the vehicle on which it was based.

The end result was a list of famous people and films and the difference or ‘delta’ between the value of their cars and a normal one.

Hagerty’s UK price guide editor, John Mayhead, said: “Hagerty knows that the provenance of a car is all important, but the team wondered just which celebrities and movies were really influential when it comes to car values.

“In typical Hagerty style, we crunched the numbers, with some fascinating results. We’re already working on the 2023 Power List.”

It is no surprise that Bullitt topped this list.

The difference between this value and Hagerty’s ‘standard’ price of £17,838 made a massive delta of nearly 16,000 per cent.

Patrick Dempsey, Don Johnson, and Daniel Craig were also represented by single sales, but Hagerty tracked 20 cars associated with Paul Walker and 22 with Steve McQueen, showing the continual power of these stars.

The top of the list is a pretty gruesome place, with the cars in which The Notorious B.I.G. and Tupac were shot dead holding the first two places.

There are some real petrolheads on the list with 13 cars linked to Elvis, 13 to Elton John, 14 to Rod Stewart and 10 to Jay Kay.

The cars linked to Jay Z were a job-lot of trucks that failed to light the public’s imagination and bombed.

Carroll Shelby was always going to be a strong contender in this race, but John Surtees unexpectedly pulled out a second-place finish.

Stirling Moss owned the most cars tracked in the category with six, and last in the top 10 was legendary racer Mario Andretti, whose 1991 Lamborghini Diablo came nowhere near expectations at an RM Sotheby’s auction in 2020, selling for just $68,200.

Princess Diana is still a royal icon even a quarter of a century after her death, but it was the unexceptional nature of two of the cars tracked – a 1981 Ford Escort Ghia and a 1994 Audi 80 cabriolet  – that really pushed her up the ranking.

Her Majesty the Queen is down the list, meaning the added ‘value’ of the Queen’s link isn’t quite so high as Lady Di.

Interestingly, two cars tracked that were associated with Hitler failed to sell at auction, with the only purchases known taking place behind the scenes.

The highlight was a 1964 Lincoln Continental limousine that not only housed a Pope on his visit to Chicago, but also took four Apollo crews through their ‘welcome home’ ticker-tape parades.

The full Hagerty Power List can be found here

CHECKOUT: Learning to make money from the movies