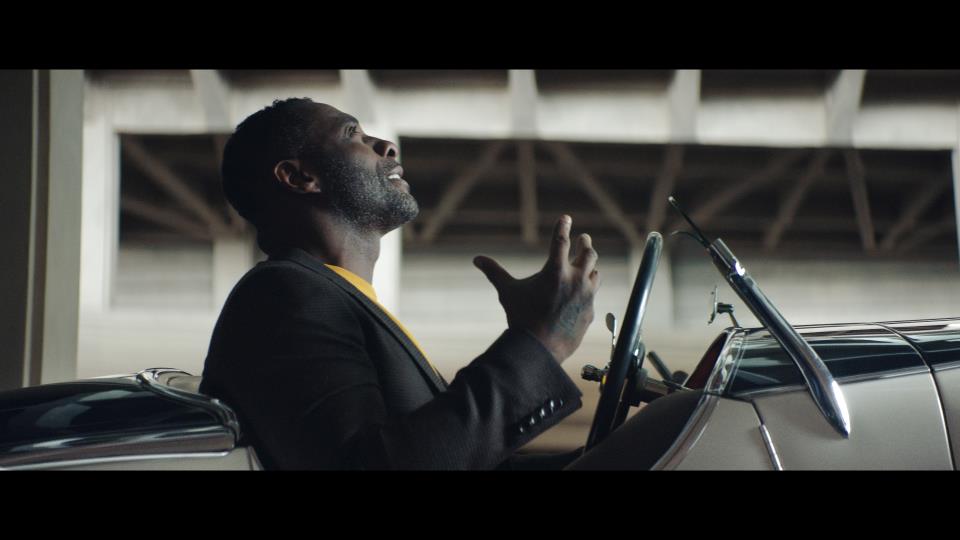 Idris on the job (and the roof)

Home
Wheel life
Idris on the job (and the roof)

In the film, Idris explores the characteristics of a car that make it a masterpiece and searches for an answer to the question: what gives a car its soul.

The setting of the movie is highly significant, as it was shot inside the iconic Lingotto car factory in Turin, Italy.

Idris explores the emotional impact of the automobile, including his earliest motoring memories, pretending to drive in the back seat of his parents’ car.

The film is directed by Elias Ressegatti, a Swiss-born, Los Angeles-based filmmaker, who received high praise from motoring and movie critics alike for the 2017 release of his Future Classics series.

The mini documentaries capture stories from Southern California car culture, with the visual profiles paying tribute to the bond between treasured dream machines and their owners.

Idris’ experiences with a multitude of automotive communities while filming his No Limits and King of Speed series makes him the perfect advocate for presenting the car as a cultural asset.

In the new film he presents four of the event’s exhibits that reflect the past, present and future.

Filming took place at the avant-garde Lingotto building with its incredible rooftop test track, famously featured in the getaway sequence in the movie The Italian Job.

Idris himself takes to the rooftop driving the remarkable 1978 Lancia Sibilo Bertone, a unique prototype with an unmistakable monolithic wedge design by Marcello Gandini.

He also takes the wheel of the bold 2015 Zagato Mostro, which was conceived by the Zagato Atelier as a tribute to the 1957 Maserati 450S Costin-Zagato Coupe nicknamed ‘Il Mostro’.

Also featured in the film is the beautiful one-off 1931 Alfa Romeo 6C 1750 GS Zagato with a bespoke body by Giuseppe Aprile and the elegant 2018 GFG Sibylla, created by Giorgetto and Fabrizio Giugiaro in partnership with the smart energy management company, Envision.

The Lancia and Alfa Romeo are both part of the breathtaking Lopresto Collection.

“Grand Basel is the first global show for the world’s most important and valuable automobiles of the past, present and future,” Global Director Mark Backé, who conceived the show idea, said.

“It presents an international audience of connoisseurs, collectors and enthusiasts with the epitome of automotive culture, aesthetics and technological sophistication.”

The inaugural Grand Basel show will take place from September 6 to 9 in Basel, Switzerland.