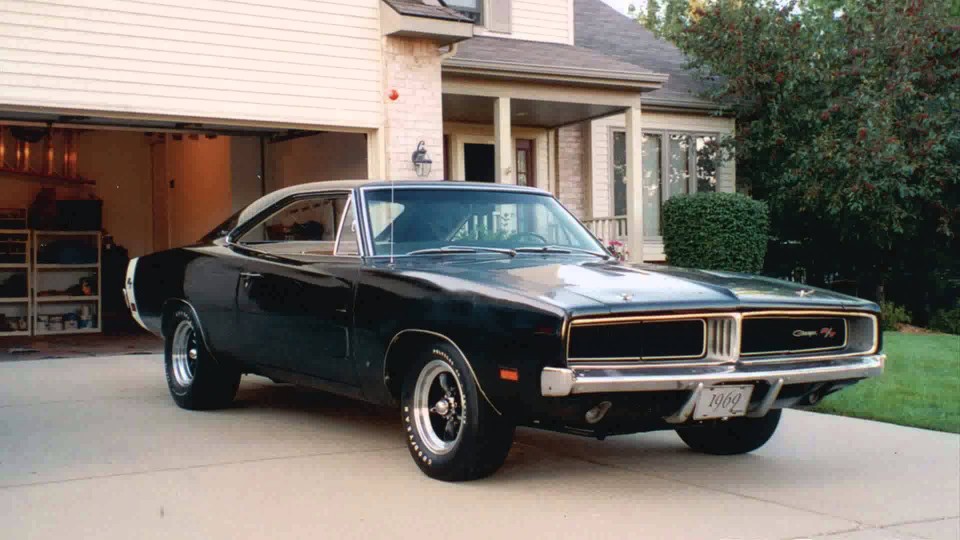 The Dodge Charger is the most collectable car in the United States.

And the iconic V8 ties with the equally desirable Ford Mustang as the most popular muscle car.

That’s the message from ClassicCars.com, America’s premier website for the research and purchase of classic automobiles and trucks.

Charger ranked first in 13 states as the most searched collector car in a report that covers searches for all collector car makes and models nationwide.

Data was collated from the site’s extensive consumer search history, culled from over 3 million unique visitors per month and over 250,000 searches per day.

Dodge’s legendary Charger burst on to the muscle car scene in 1966, gaining acclaim as the “General Lee” in the TV program Dukes of Hazzard and more recently as Vin Diesel’s ride of choice in the Fast and Furious movie franchise.

The lone European in a sea of domestics models was the MGB, which was the classic of choice for Nebraskans.

Among the brands, Chevrolet and Ford tied for the lead in all searches, with each ranking first in 16 states.

In addition to the Corvette and Camaro, Chevy’s Impala, El Camino, Bel Air, Nova and Monte Carlo were also popular among site visitors.

Joining the Mustang as “Blue Oval” favourites were the Fairlane, Custom, Model T and Bronco.

The report represents a substantial change from last year’s findings, where top-searched models repeated in only seven states.

CHECKOUT: Dodge had a feminine touch