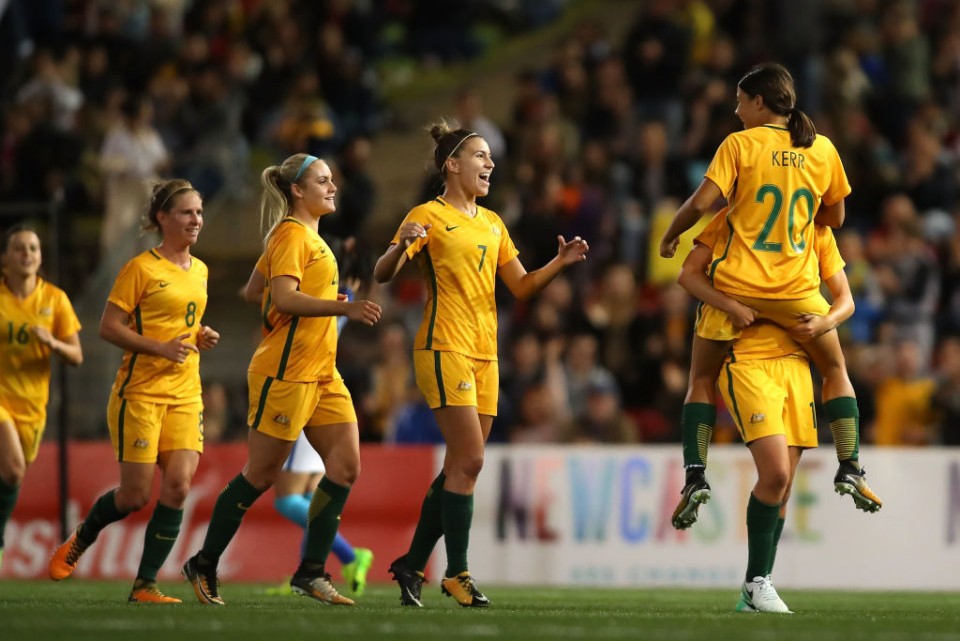 Home
Talking heads
Sport mad
I had to pick Norway

I had to pick Norway.

There are plenty of holiday destinations in Australia to chose from, but I had to pick Norway.

Byron Bay is popular with the younger crowd, and there are plenty of motels to choose from.

It is a magnificent part of the world, popular with many celebrities, including Chris Hemsworth, the actor who played James Hunt in the movie Rush.

Then there’s Tasmania. Cradle Mountain, Dove Lake, Port Arthur, Mount Wellington to name just a few places worth visiting. And all within a 3 or 4 hour flight from Sydney — but I had to pick Norway.

Some of you might remember that I wrote a piece about Ash Barty earlier in the year when Ash won the Miama Open and in doing so made it into the top 10.

I wrote what a pleasure it was watching Ash take her place in the top echelon of tennis, and that one day, I hoped she might make it all the way to World Number 1.

I even suggested that I might be in some exotic location when Ash made it to the top.

Barty started the French Open ranked number 8 in the world, and finished that tournament at number 2.

Since returning to top class tennis in 2017, she has displayed determination and grit as she continued her rise in world tennis — mixed with natural talent.

What Barty hasn’t displayed is childishness, arrogance and bad sportsmanship. She wins with grace and she also loses with grace, although there haven’t been too many loses lately.

While the likes of Kyrios bag top players like Djokovic, Ash used her victory speech at Roland Garros to praise Sam Stosur for her great contribution to Australian tennis.

And now Ash has started the Birmingham classic with a straight sets victory over Donna Vekic.

If Ash makes it to the final and wins the tournament she will become the first Australian woman to hold the number 1 spot since Margaret Court way back in 1973 — a very long 46 years ago.

In that time, we have had 11 Prime Ministers, 11 Olympic Games and the Cronulla Sutherland Sharks won their first NRL premiership (what a miracle).

And then there’s me, searching through travel guides, trying to find some cheap flights to Norway to make good on my prophecy, that I would be in Norway when Ash hit the top spot.

Who knows I might be able to catch up on the Matilda’s game while I’m over there.

I had to pick Norway.