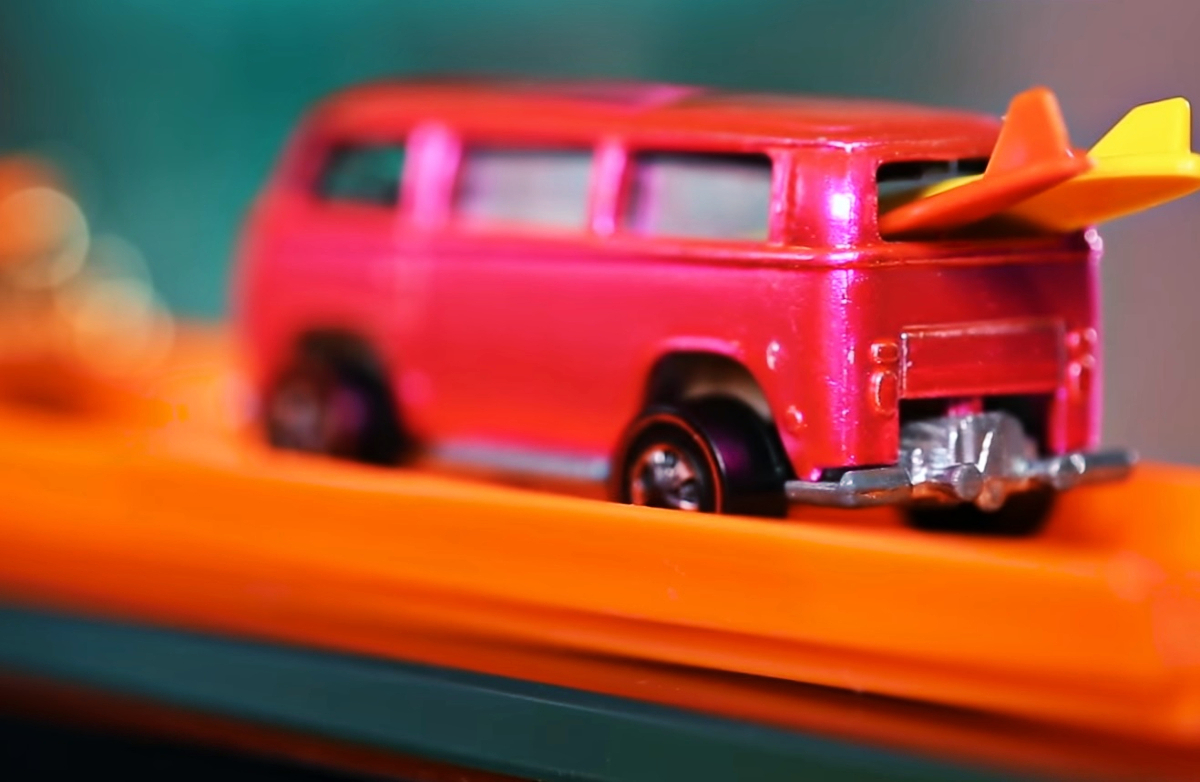 BRUCE Pascal was only seven years old when the Hot Wheels toy cars arrived on the market in 1968.

“It’s hard to explain the craze today, but Hot Wheels was huge,” he told Racheal Colbert, of the (US) Classic Cars Journal.

“All of my friends were saving up to buy all the Hot Wheels they could.”

After a childhood full of racing his hot wheels, Pascal stored them away in a cigar box at his mother’s house.

But his love for classic cars continued into adulthood and 30 years later, in 1999, he came across this dust-covered cigar box.

“That excited feeling I had as a boy was rekindled instantly,” Pascal said.

“My friend offered me $200 for the cigar box. I declined and held on to them, but it was his offer that made me start researching the value of Hot Wheels and pursuing collections as an adult.”

Eager to grow his rediscovered collection, Pascal reached out to other Hot Wheels collectors and took out ads in a newspaper.

He even got his hands on a 1969 Mattel employee telephone book and called former workers to see if they wanted to sell any of their rare cars.

He collected everything he could, including Hot Wheels memorabilia like blueprints, original drawings, sales brochures and wood models.

His collection grew by thousands, but he had his heart set on obtaining a very special and rare Hot Wheels — a pink Volkswagen Beach Bomb prototype.

“When Volkswagen and Hot Wheels first collaborated to make the model, it had a narrow body and surfboards hanging out of the back window.

“It was unable to stay upright when it rolled, so Hot Wheels redesigned the model, making the sides more weighted and moving the surfboards to the sides of the vehicle.

The original Beach Bomb prototypes were extremely rare to find since only employees had access to them.

“I already had heard about (the Beach Bomb) in purple, green, red, light blue and gold. I even heard about an unpainted model,” Pascal said.

“But pink was extremely hard to find. Most Hot Wheels models were marketed to young boys, who the brand assumed didn’t want to play with pink.”

Only two of these pink Beach Bomb prototypes are known to exist, which only made Pascal’s desire to have one even stronger. He tracked down the owners, made his offers, and acquired both of them.

He later sold one of the models to another collector but kept the one in the best condition for himself.

Pascal’s pink Volkswagen Beach Bomb, his most prized possession, is displayed in a Plexiglass case in his Hot Wheels museum in Maryland.

“I want other people to experience the Beach Bomb,” he said.

“I’ve found so much joy in learning about classic cars and Hot Wheels, and I hope I can spark some of that in other people. It’s a treasure to find these rare models.”