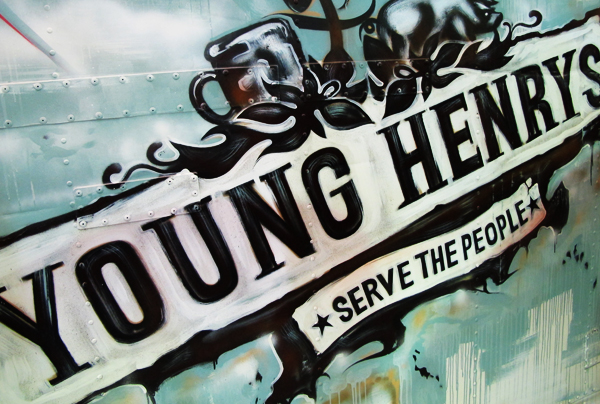 How good is this Sydney beer?

Home
Toy stories
How good is this Sydney beer?

Newtowner is the creation of Sydney’s Young Henrys brewery.

Who or what is Young Henrys you may ask? The brewery had its beginnings in a conversation between two blokes a few years ago, you guessed it over a beer – Richard Adamson and Oscar McMahon.

They both liked a drop but felt the Sydney beer scene was behind the times. It should, they thought, be more adventurous, innovative and fun – so they decided to do something about it.

Adamson knew how to brew beer and McMahon was familiar with the workings of the hospitality industry, so together they figured they could make their own beer.

At the time, however, the concept of hand-crafted beer was very new and it wasn’t until 2012 that they finally got the go ahead to set up shop in a Newtown warehouse.

With the help of some friends, they were able to buy a small brewing kit and Young Henrys was born.

Their first brew arrived in March that year.

Their philosophy was simple: brew a beer the local community would enjoy and be proud to call their own.

The idea really took off and, five years later, despite continued expansion – Young Henrys is struggling to keep pace with demand.

Which brings us to the beer Newtowner.

The boys say Young Henrys wouldn’t be what it is without Newtown.

“It’s our home, community and inspiration. So when the suburb celebrated its sesquicentenary and we were invited to brew a unique beer to celebrate, we jumped at the chance.”

The resulting beer is an Aussie Pale Ale called Newtowner.

In a nod to the suburb’s past and present influences, they used a blend of English and Australian malts. Then added three varieties of local hops to make it fun, fruity and even a little bitter – just like Newtown.

“This is a beer we wanted everyone in our community to enjoy, whether it was being thrown back at a gig or sipped slowly in a beer garden. The people responded and Newtowner is now a permanent part of our beer range.”

Keep up the good work guys.

Our local bowlo now serves the stuff and Newtowner is beer of choice.

Of course if you reckon another beer is better – please share? 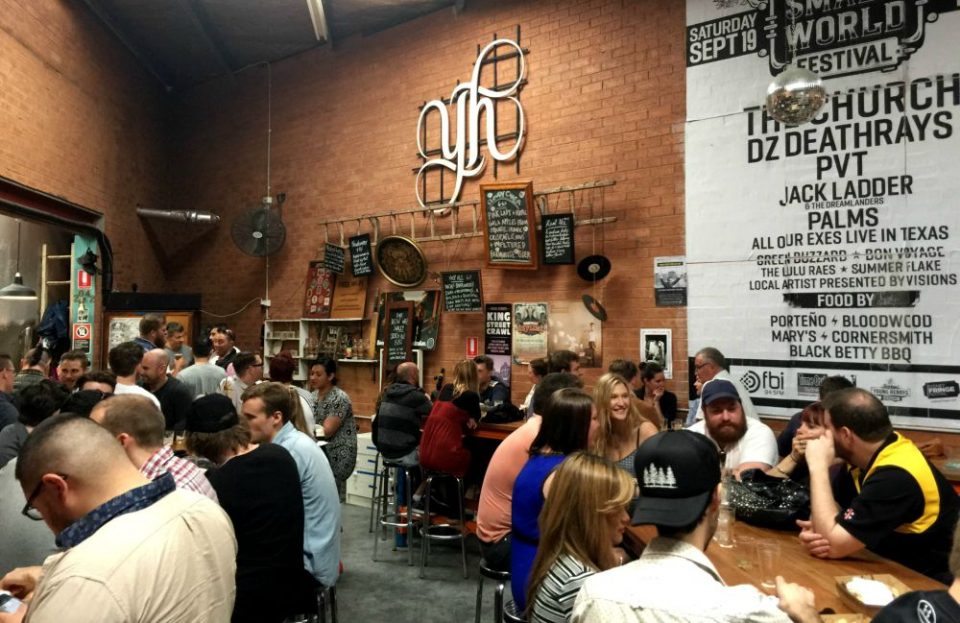