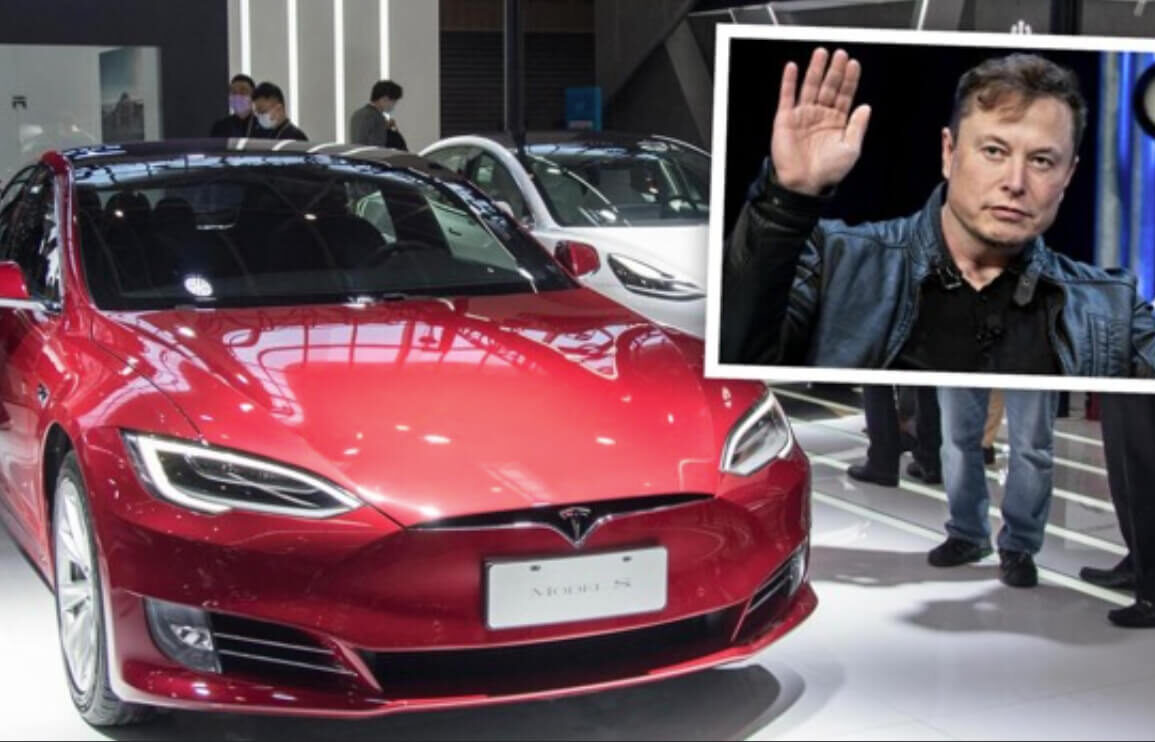 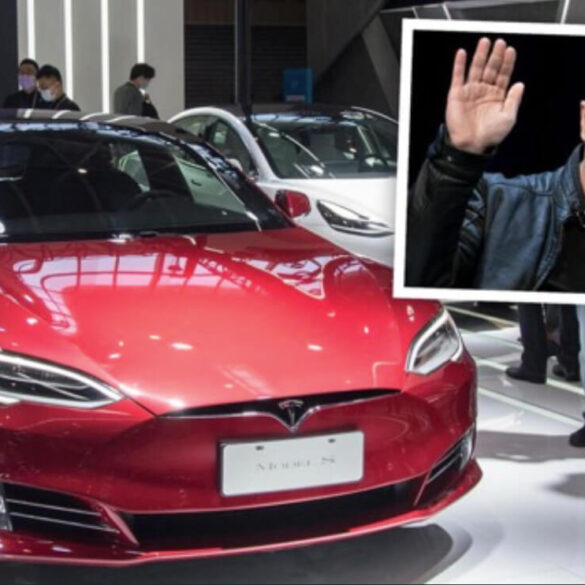 Fun police put a plug in the farts

ARE the Teslas sold in Australia able to fart?

They’re built in China and may not have the Boombox feature of US-built models, which proved popular with buyers of the Muskmobiles.

A far cry from Simon and Garfunkel’s smash hit The Sound of Silence, the Teslas were able to emit an endless and loud variety of the sounds of flatulence.

Called ‘emission testing mode’ the cars had software which enabled drivers to play sounds projected outside the vehicle, including whatever you happened to be listening to on the radio, or various other tones — much like the ringtones on your mobile.

But the 2020.48.26 software update included sounds activated via an image of a balloon, which provided many a driver with noises Simon and Garfunkel never imagined.

But now the spoilsport Democratic government of that silly old f*rt Joe Biden has banned Tesla cars from farting at pedestrians, apparently because someone could get hurt as a result of a flying fart from a passing Tesla.

Motoring pundits initially touted Boombox as a way to alert pedestrians to the proximity of the silent electric cars, which allowed drivers to play pre-recorded sounds and music through front external speakers.

After all, the National Highway Traffic Safety Administration (NHTSA) said pedestrian warnings were required in all electric and hybrid vehicles because of their quiet operation.

The NHTSA has since said the Boombox feature may hinder pedestrians’ ability to hear a mandatory warning sound, increasing the risk of a crash.

So Tesla had to delete that feature from its software.

Elon Musk’s response to the ban? ‘The fun police made us do it (sigh), he tweeted.

Fart aficionados loved Tesla Emissions Testing Mode with its wide variety of farts, all identified by a unique name:

You could also set it to Fart on Demand, or Fart on Turn Signal.

If there’s one takeaway from this list, it’s that Elon Musk loves farts.

With so many references to his various companies for these farts, he must have had a role in naming them.

So while the pedestrian-pranking feature is gone, the farting Teslas live on in endless glory on YouTube.

CHECKOUT: It’s not just about Tesla