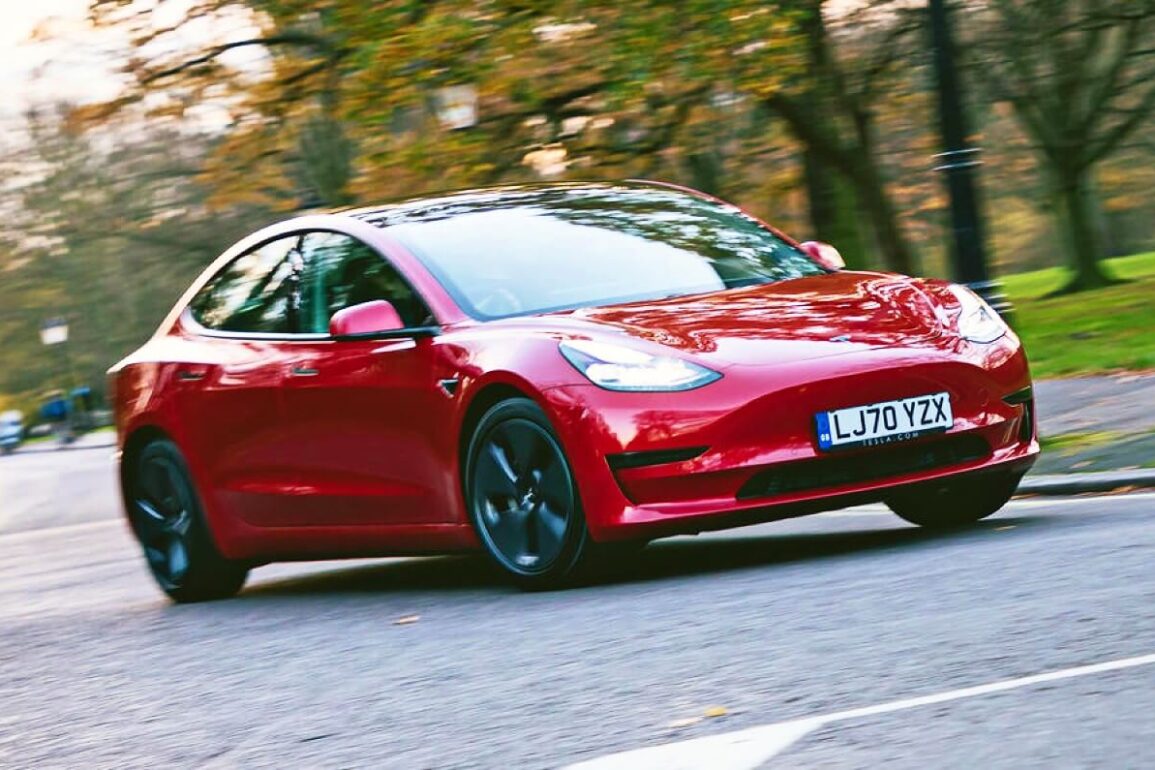 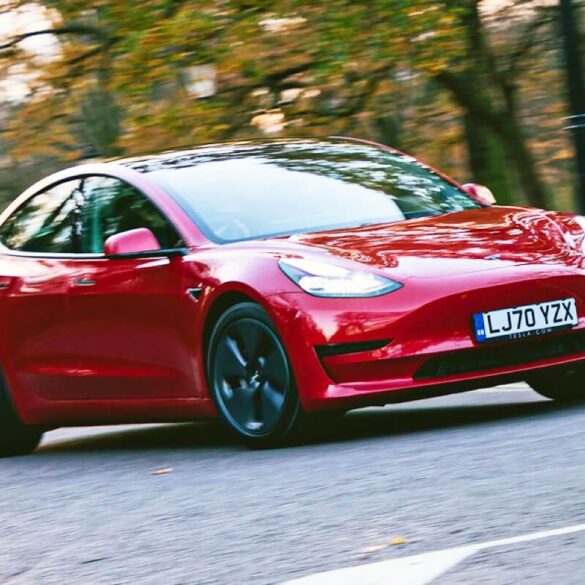 Honestly, who cares how many vehicles Tesla did or did not sell in Australia last year?

Whether the Model 3 sedan sold 12,000 or 15,000 units as reported by the Electric Vehicle Council, it remains by far and away the biggest selling EV in this country — and begs the question why?

It’s not cheap, that’s for sure, at more than $60K for the entry, rear-drive model, by the time you put it on the road, making it a premium if not luxury product.

The size of the battery and power output are a matter of conjecture, but Tesla claims a range of 491km (WLTP).

The Performance model pushes the price to $85K with a claimed range of 567km (WLTP).

The fact of the matter is that you can buy a Kia or Hyundai EV for less, with a bigger battery, the same kind of range and a considerably better warranty than Tesla’s four years/80,000km.

They must be trusting souls, however, because Tesla is notoriously reluctant to divulge the full specifications of the cars they are being asked to purchase.

It’s a funny way to run a business. Check out their website and see the patchy details.

If you believe Tesla, then Model 3’s buyers are 3 Series, C-Class and A4 wannabes — or they used to be, before they were bitten by the electric bug (and I’m inclined to agree).

In fact, their choice may have nothing to do with the car being electric or doing their bit to save the planet — they could simply be followers of fashion.

At this point, I have to confess I’ve yet to drive a Tesla.

They approached me once, but stipulated that I could not to talk about the process of charging the car at home with the supplied cable.

You’re putting me on? That’s half the story. I declined.

So, what then do these latest figures tell us about EV sales in Australia?

The figures illustrate there is now a real appetite for electric vehicles across the land.

Sales have have grown from hundreds to thousands over the past few years, more than tripling last year — and the range of EVs is expanding.

They’re still small numbers, but the Electric Vehicle Council believes the 2021 figures show Australia is at the “precipice” of an EV economic boom –but only if the Federal Government plays its cards right.

EVC chief executive Behyad Jafari said the boost in sales was being driven by positive policy change at a state level and that momentum could now be built upon.

“The penny has now well and truly dropped on how good electric vehicles are,” he said.

Perfect wheels for the zombie apocalypse

“Most people in the car market will now be considering an electric option.

“The role of government is to help them make the jump.”

“Those that lag will make themselves a dumping ground for old tech, dirty vehicles,” he said.

“It’s great that some state governments have received the global message, but at a national level we’re stuck in the past.

“We desperately need the federal government to introduce Australian EV rebates alongside fuel efficiency standards, just like other developed nations. If we get these changes, you’ll see sales figures really rocket ahead.

“As a wealthy, car-loving, early-adapting nation, Australia should be an electric vehicle leader. If we were we could restart a thriving manufacturing industry supporting thousands of quality jobs. But we need to build rapidly on this current momentum.

“After so many wasted years, Australia’s a long way back from the pack, but then again the cool thing about electric cars is how quickly they move from zero to a hundred.”