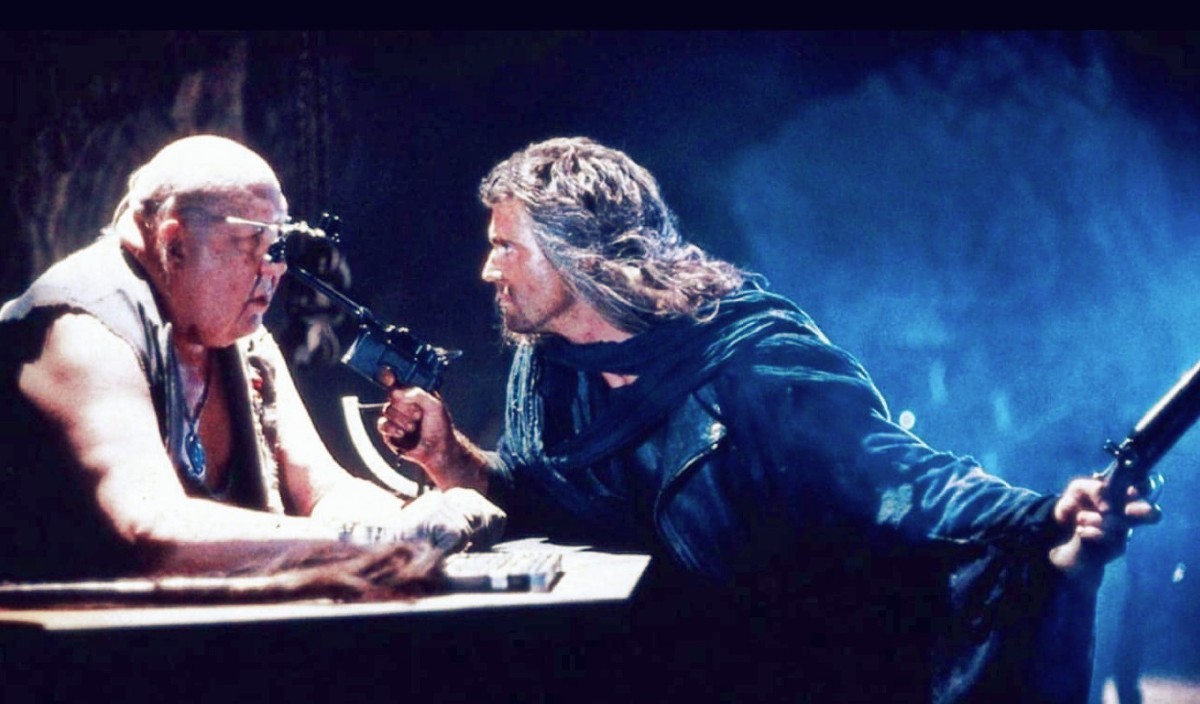 Frank Thring was an Aussie actor best known for his role as Pontius Pilate in the film Ben-Hur.

He appeared across radio, stage, television and film, in a career that spanned more than 45 years.

Like Apple’s Steve Jobs and car designer Peter Schreyer he was renowned for always wearing black.

In fact, his entire home was decorated in black decor, right down to the black paint on the walls.

The thing I remember him most about him, however, was his droll delivery.

And, of course, as the baddie, Doctor Stark, in the Skippy television series, when he tried to steal ‘Skip’ and other animals from Waratah National Park.

Thring was born in Melbourne, in 1926, and educated at Melbourne Grammar School.

His father was the head of the theatrical firm J. C. Williamson‘s in the 1920s and founded the film production studio Efftee Studios in the 1930s.

He produced the quintessential film The Sentimental Bloke in which Frank Jr appeared as a child.

His father was also a partner in the cinema chain Hoyts.

Thring also appeared in many TV commercials, including one back in the day to put the wind up people who did not possess a television licence (you used to need a licence to watch TV or you could be fined).

But his acting career was interrupted by bouts of alcoholism and periods of ill health.

Younger readers might remember him from the 1970 film Ned Kelly which starred Mick Jagger or as devilish Collector in Mad Max Beyond Thunderdome (1985).

Thring was briefly married to actress Joan Cunliffe during the 1950s, but the marriage ended in divorce.

She lived in London and was manager of both Rudolf Nureyev and Dame Margot Fonteyn.

Thring was flamboyantly gay, but wanted children and was greatly distressed when his marriage ended without issue.

His final stage appearance was in Humorists Read the Humorists at the Melbourne International Comedy Festival in 1992.