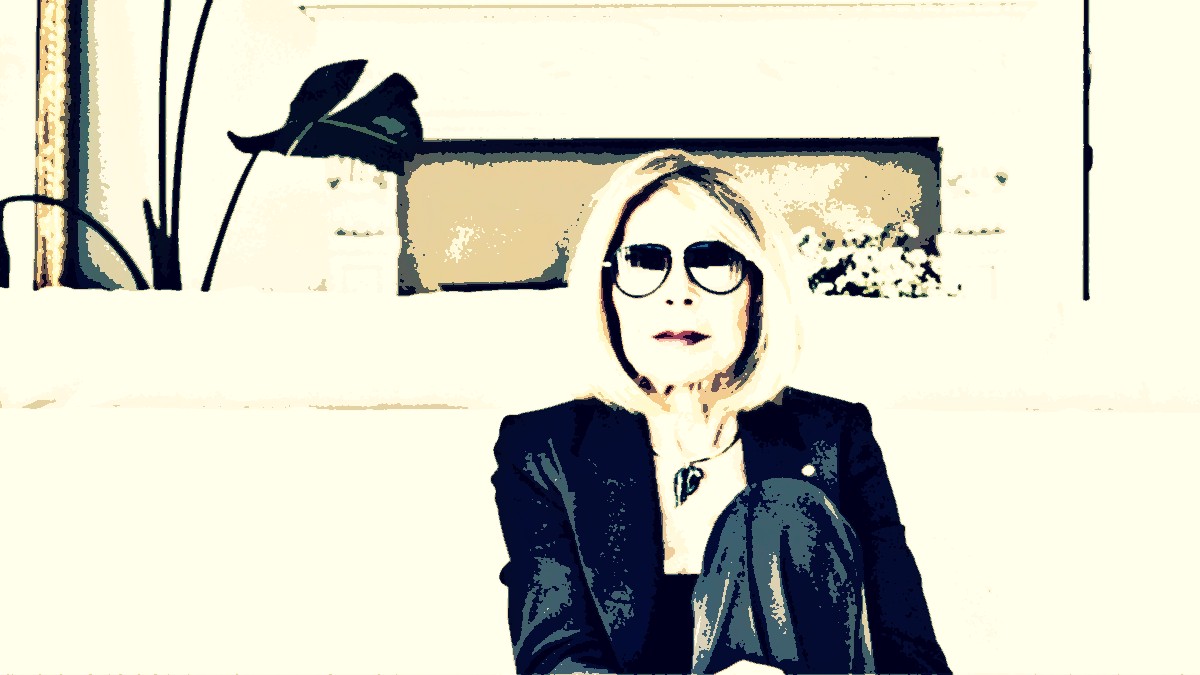 Australia paid homage to fashion designer Carla Zampatti this week with a State funeral after her sudden death at the age of 78.

Among her many accomplishments the Italian-born businesswoman designed, or should we say re-designed, some cars for Ford back in the 1980s.

Targeted directly at female buyers, her take on the Ford Laser, based on the KB model, was produced in 1985.

It  was followed two years later with a collection that featured the Laser and Meteor (sedan form of the car), based on the updated KC model.

The KB featured two-tone paint, colour-coded grill and Zampatti’s name on the back.

The KC meanwhile came in bright yellow with red pinstripes.

The Canberra Times in 1987 reported on the overwhelming success of Ford’s first attempt to link cars and fashion.

“Ford has done it again with the second-generation Zampatti Ford Collection,” it wrote.

“The car company enlisted Ms Zampatti’s help in developing a special range of Lasers and Meteors which would appeal to women, and the result is some of the most attractive small cars to carry the blue-and-white badge.

“Apart from a special range of Zampatti colours – stark white, jonquil yellow and Moroccan beige – the cars are fitted with colour-keyed alloy

“Buyers of the Zampatti Lasers and Meteors will also receive a special leather key case, a pair of Zampatti sunglasses and a bottle of Zampatti

“I was very happy to be working again with Ford, who are so aware of the importance of catering to fashion-conscious women,” Ms Zampatti said of the project.

“More than half the small-car buyers are female and most of them are aged between 20 and 35. These modern, independent women demand style, appearance and individuality.”

All Zampatti Lasers and Meteors are based on 1.6-litre engined GL models, and each is fitted with a Zampatti badge to identify the unique model.

Zampatti is survived by three children and nine grandchildren.

CHECKOUT: Ford’s Model T — Mr Monk drives the car that started it all