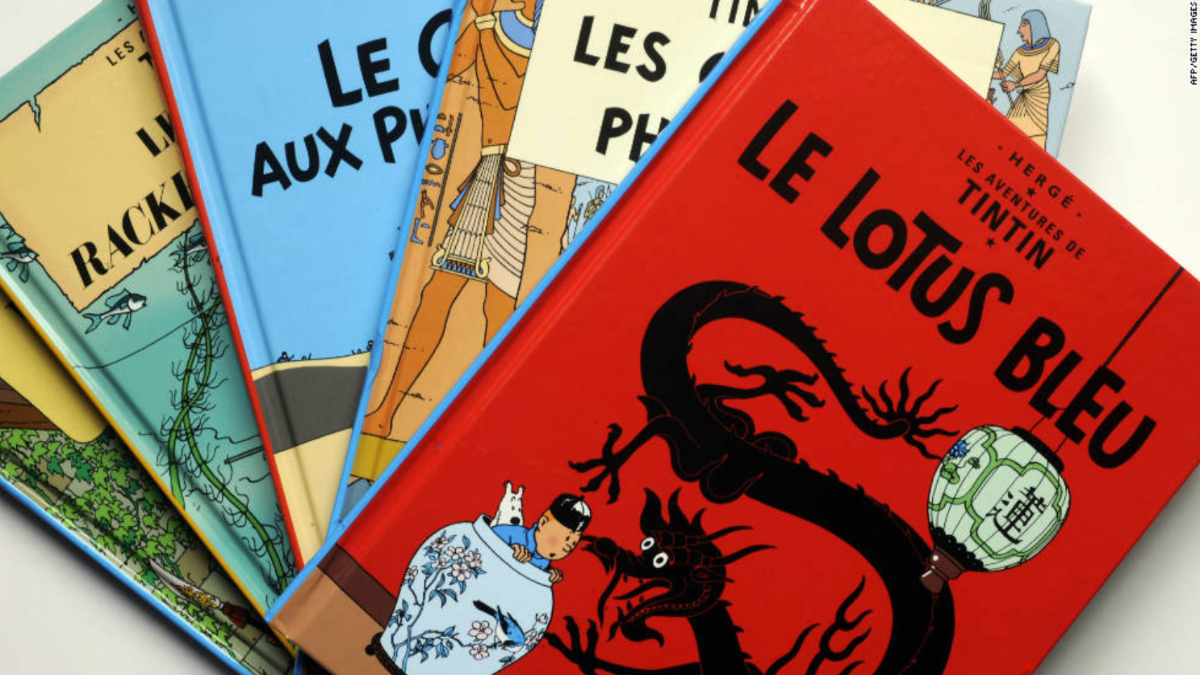 Home
Memory lane
Tintin — the memories and the millions

The books, starring the brave and intrepid young reporter and his faithful dog, Snowy, are still popular today, the early ones sought after by collectors.

The later ones are still actively bought and sold in bookshops and online.

Remi started his super-successful series back in 1929 and Tintin’s adventures soon became the most popular comics and cartoon strips in Europe, later to expand worldwide.

Now, a painting of Tintin that was kept folded up in a drawer for many years, has just sold at a Paris auction for 3.175 million euros, or $4.97 million in Australian currency.

The Artcurial auction house says, Hergé, who died in 1983, had submitted the painting as a proposed cover for the pre-WWII Tintin album The Blue Lotus.

But his publisher rejected the painting, so Hergé produced different artwork for the cover.

It did, however, feature on a later book.

He later gave the rejected image as a gift to Jean-Louis Casterman, heir to the publishing house that published the Tintin books.

The painting was treasured by by Casterman, who kept it, folded, in a drawer.

Eric Leroy, Artcurial’s comic book expert (yes, there is such a profession) said Casterman declined many offers to sell the work and it stayed in his desk drawer until he died.

The image in the painting shows the intrepid young reporter Tintin, in oriental dress and flanked by Snowy, hiding in a vase from a rampant red dragon.

The painting, in ink, watercolour and gouache, still bears the marks where it was folded.

“It’s the most beautiful item that’s on the market in private hands,” Leroy said before the sale.

The buyer was a private collector, whom the auction house did not identify, while the price exceeded the top end of the estimate set by the auctioneers by more than $500,000.

Hergé wrote a string of Adventures of Tintin, sending his character to real locations such as the Belgian Congo, the United States, Egypt, India, Tibet, China, and the UK.

He also sent Tintin to fictional countries of his own devising, such as the Latin American republic of San Theodoros, the East European kingdom of Syldavia, and the fascist state of Borduria.

The latter’s leader was a nasty chap called Müsstler — a combination of Adolf Hitler and Benito Mussolini.

The much-loved couple was often joined by other characters in the series, among them Captain Haddock, Professor Calculus, Thompson and Thomson, Bianca Castafiore, Jolyon Wagg and other characters.

So successful was the Tintin series that it ended up being syndicated to newspapers and magazines all over the world and many books, even movies, were produced to portray the exciting travels of the Tintin and Snowy.

Some 230 million of the books have been sold worldwide, and sets are still traded on websites of available on eBay and Amazon.

Tintin and Snowy also featured on several postage stamps and coins in Europe, not to mention being produced as figurines.

They were produced in diecast form and you can still buy most of them online.

And they’ll cost a great deal less than $5 million.