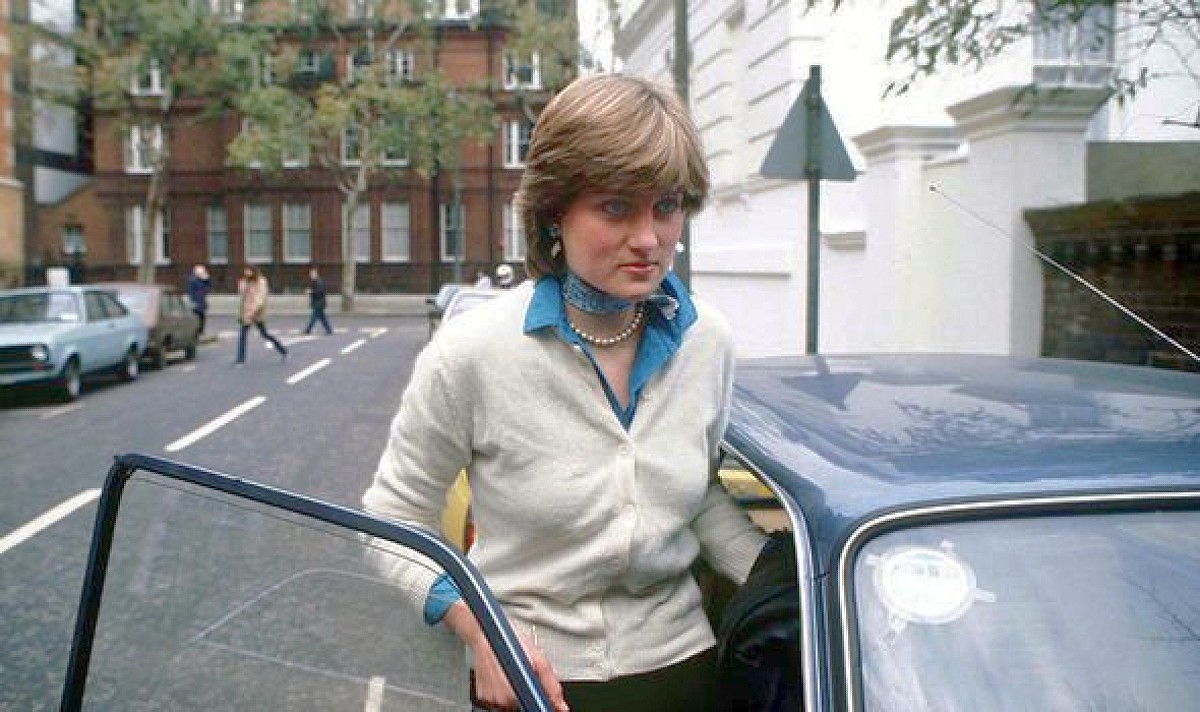 Ford fit for a princess

WHAT would you pay to own one of Princess Di’s early cars?

Especially if it’s a rather mundane 1981 Ford Escort, albeit one with a tad of tart-up from Ghia?

That car, given to the late and much-loved Princess, is heading for auction in the UK on June 29.

Colchester auction house Reeman Dansie, which has a history dating back to 1881, says the immaculate sedan was given to Diana by Prince Charles as an engagement present in May, 1981 — two months before their wedding.

It was used by her until August, 1982, before disappearing from the paparazzi and public view for the next 20 years.

The Escort sports a silver frog bonnet ornament, a copy of a gift from Diana’s sister, Lady Sarah Spencer.

It was inspired by the fairy tale of a beautiful girl whose kiss turns a frog into a prince.

The lady owner, like many millions of people around the world, is said to be a great admirer of the late princess.

She has always cherished the car and its Royal history, so much so that she kept its Royal provenance a secret — even from her closest friends.

Auctioneers have verified the car’s authenticity from its vehicle-history file and registration number.

The auction house claims photographs of Diana in the car— with the same WEV-297W license plates it wears now— also confirm the royal connection.

In case you’re interested, the Escort still sports its original paint and upholstery, and currently shows 83,000 miles on its odometer.

This was the third generation of Escort, marked by a switch from rear- to front-wheel drive.

The Ford was Princess Diana’s personal transport in the early and happiest part of her relationship with the Prince of Wales and there are numerous photographs of her driving it and even watching the Prince playing polo — sitting inside it.

managing director of Reeman Dansie, James Grinter, said he was amazed by the originality of the car, which is important to collectors who put a high value on owning something that was a personal possession of the late Princess.