MCLAREN Formula 1 star Lando Norris was left shaken after being robbed of his $75,000 watch at the Euro 2020 soccer final at Wembley stadium.

The iconic stadium resembled a warzone after about 2500 drunken thugs stormed in, occupying seats that many fans had paid hundreds of dollars for, and attacking anyone who asked them to move.

Terrified families called security for the showpiece event a shambles, with fights breaking out around the ground.

The Sun reports Norris, teammate of Australia’s Daniel Ricciardo in the McLaren camp, was robbed when attempting to retrieve his $300,000 McLaren GT supercar which was parked near the stadium.

He was ambushed by unidentified yobs and was grabbed by one man while another ripped his Richard Mille watch off his wrist.

“Lando was held and another ­robber pulled off his watch in a split second. Lando looked pretty shaken up. Security had been a nightmare all night,” a witness said.

Norris had earlier posted a photo of himself at the game for his 3.5 million online followers.

A spokesman for his McLaren team said he was “understandably shaken”.

His ordeal was one of many during the anarchy that followed the match.

Players’ families were also caught up in skirmishes, children were    left in tears, a female security guard was trampled and a disabled entrance stormed.

There have now been calls for the English Football Association, which owns Wembley ­stadium, to step up security, amid fears any bids to host future World Cups would be harmed.

It comes after drunk hooligans surged through cordons outside the stadium moments before the match kicked off, sparking chaos.

Fans who paid more than $1500 and more for tickets then found yobs in their seats refusing to budge.

“It got really nasty and was very upsetting,” one source said.

“There were not enough stewards and no police in sight.”

Produced by the premium watch company with the famed Formula 1 team, the RM weighs only 38 grams, strap included, making it the world’s lightest split-seconds tourbillon chronograph.

It’s made of highly technical materials, including titanium and carbon and an entirely new material has been introduced for the case: Graph TPT.

“Thankfully, Lando was unharmed but he is understandably shaken,” the team said in a statement.

“The team is supporting Lando and we are sure that racing fans will join us in wishing him all the best for the British Grand Prix this weekend.

“As this is now a police matter we cannot comment further.”

Norris meanwhile posted a message to his fans on Instagram, thanking them for their support.

“Thanks for all the messages everyone,” he wrote. “Really means a lot to see so many messages of kindness and love from you all.

“Thought I’d let you know that I’m doing well and trying to make sure I’m ready and in the right zone for this weekend to perform at my best.

“Love you all and can’t wait to see so many of you back at the track this weekend.”

Norris is currently fourth in the drivers’ championship, having already accrued his highest ever points tally of 101 after nine races.

He and Ricciardo will drive at the British Formula 1 Grand Prix at Silverstone on July 18. 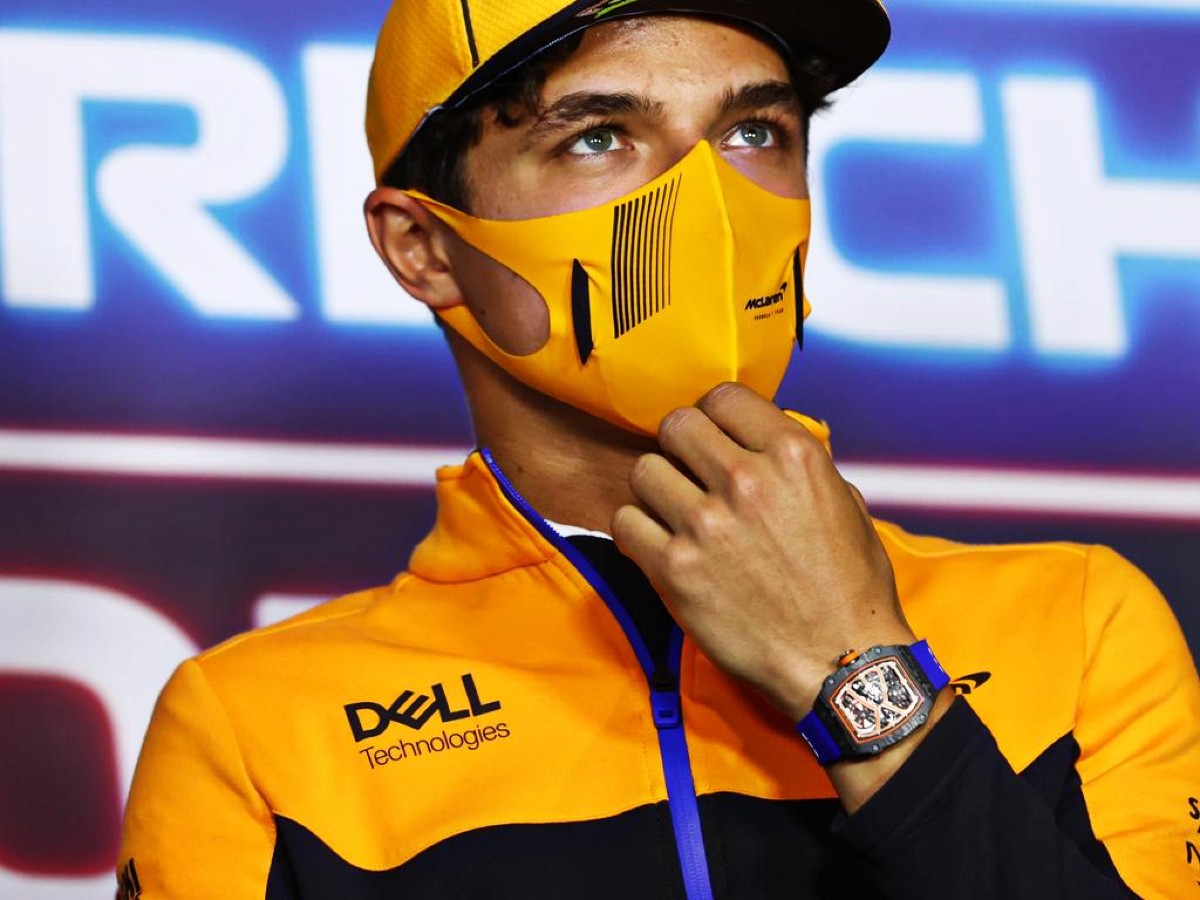 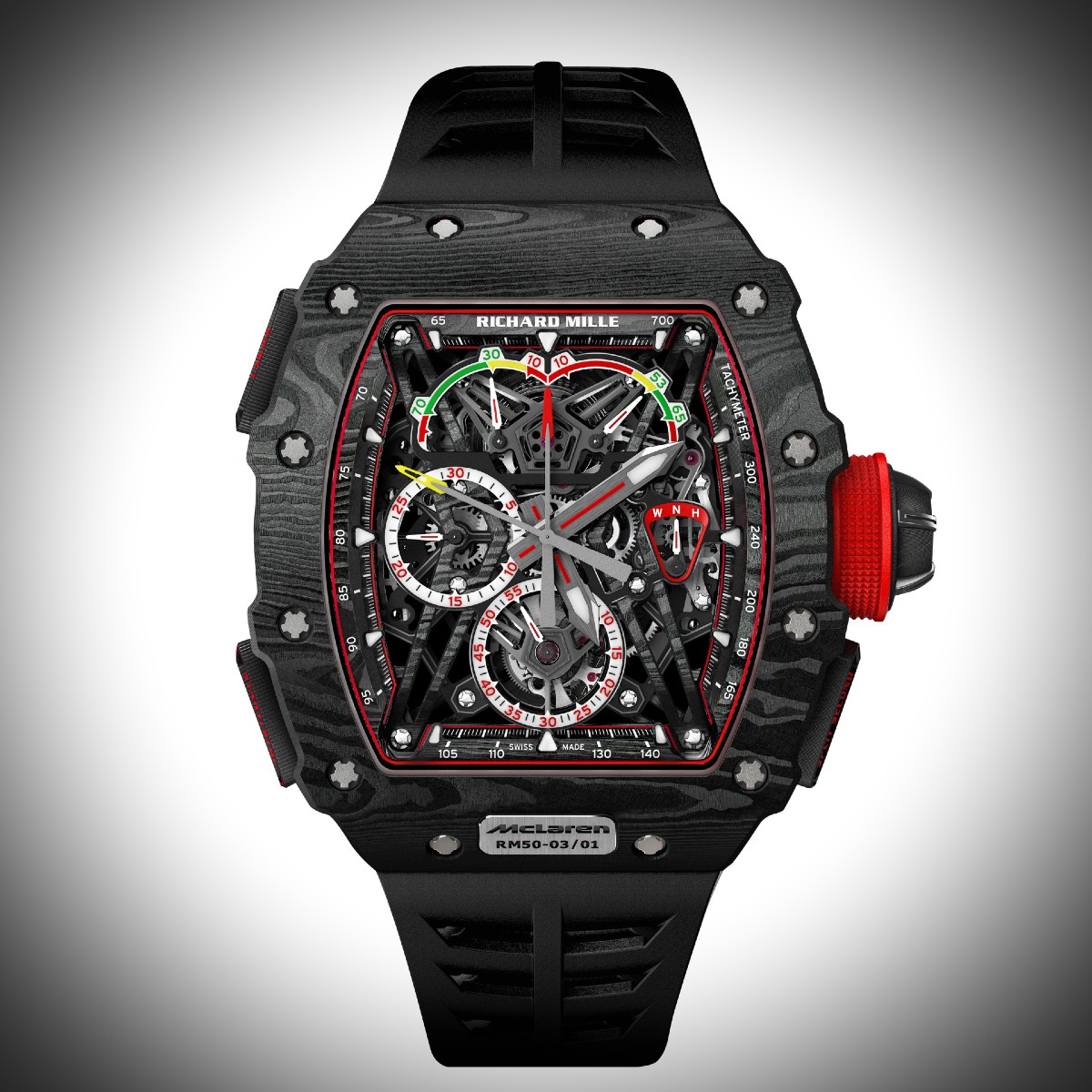 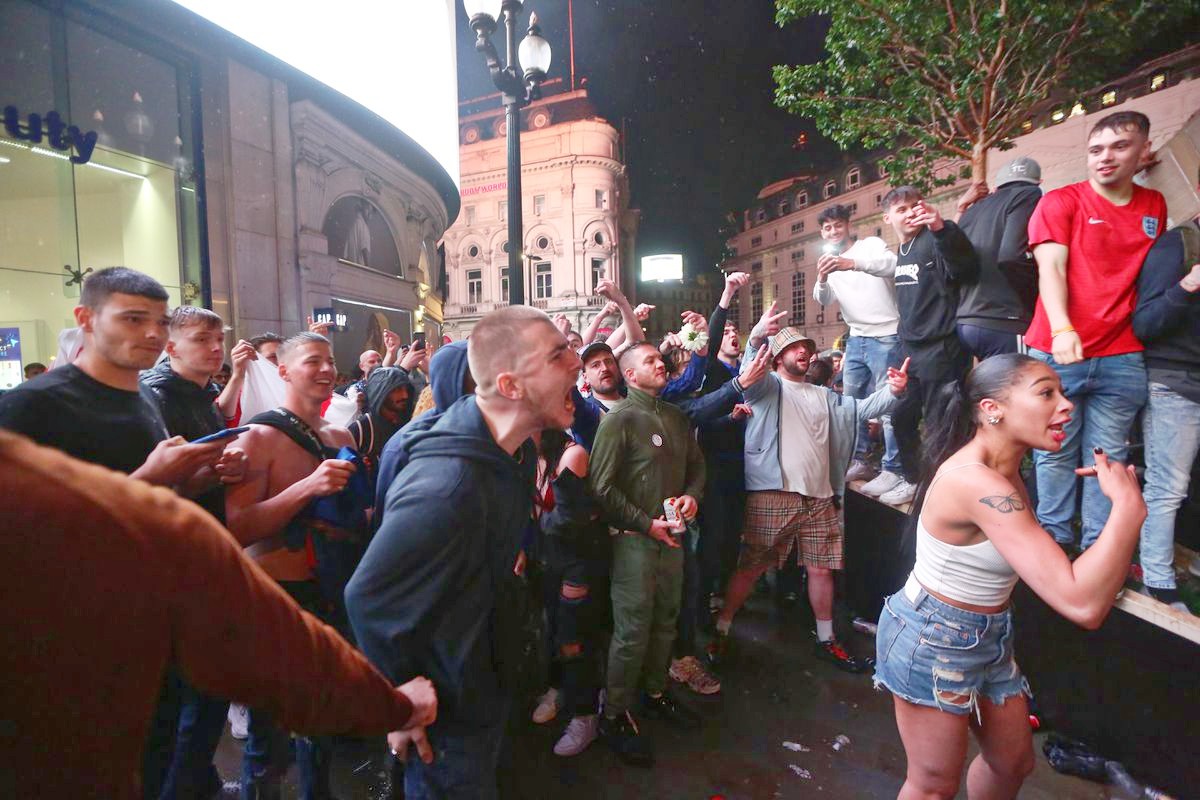 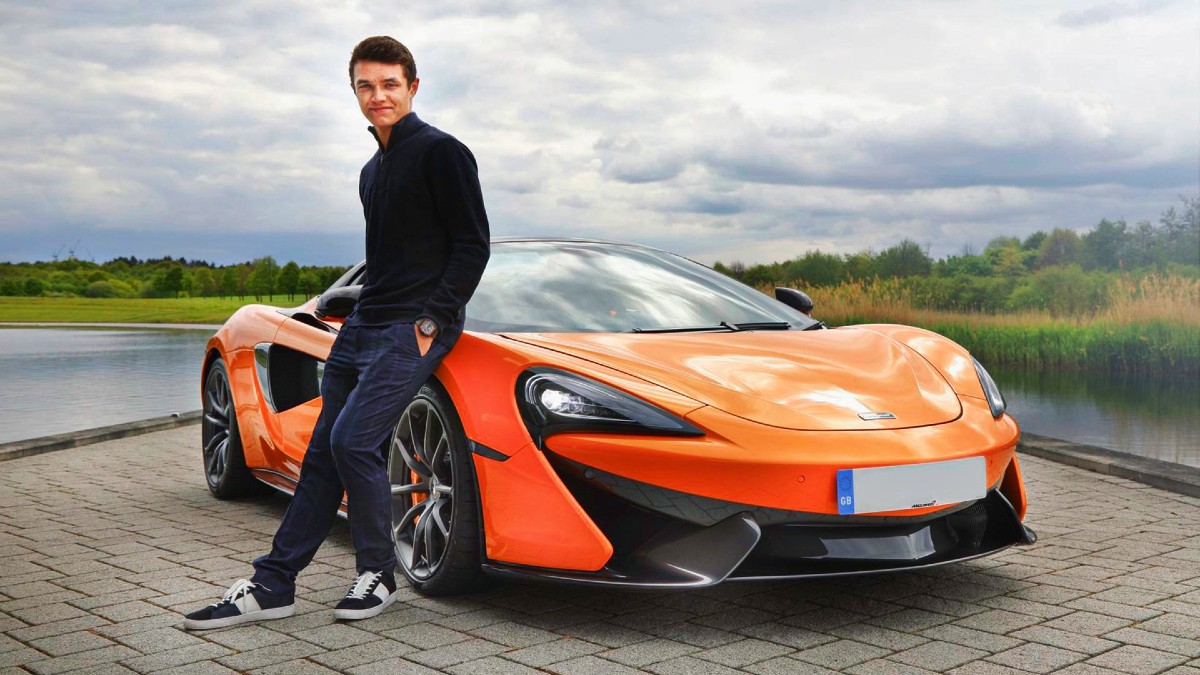 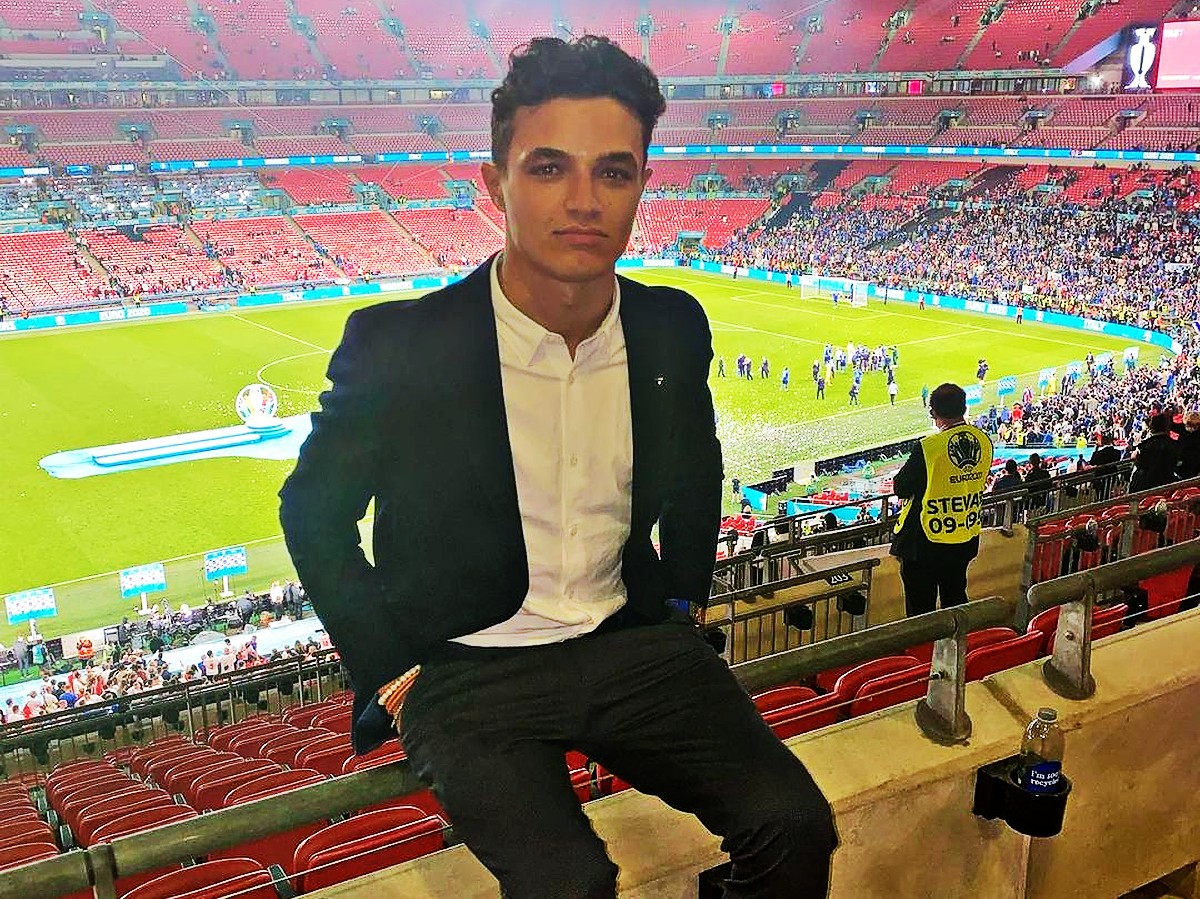