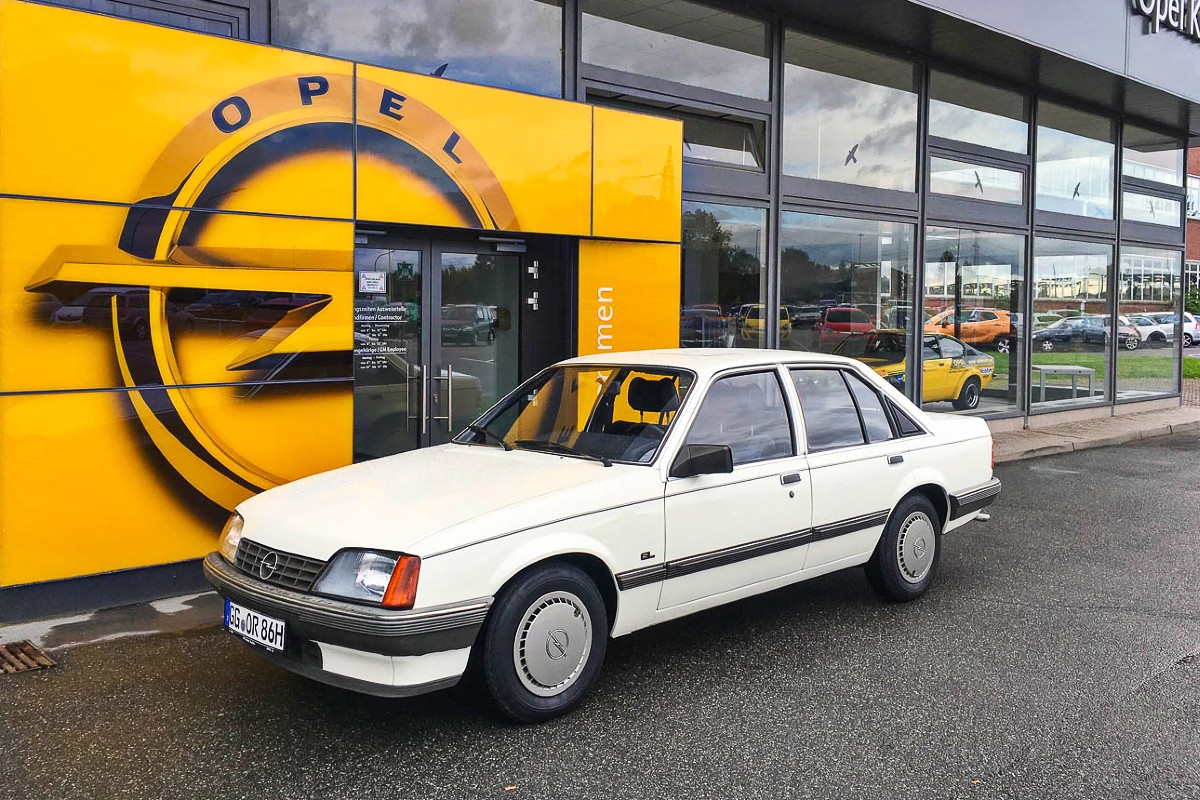 Home
Wheel life
First Commodore was an Opel too!

Holden and the Aussie Commodore may be nothing more than a fading memory.

But most people would have little idea that the Commodore was not in fact a Holden at all.

Just as the last ZB Commodore was a rebadged Opel, so too was the first VB Commodore right from the start back in 1978.

Yep. The VB was a rebadged, re-engineered version of the Opel Rekord.

They call it badge engineering.

We ran across this humble car on a trip to Iceland of all places several years years ago.

We were there to drive the then new Benz GL wagon, with seven or eight seats — I don’t recall which?

About a three-hour flight from London, Iceland was all the rage as a holiday destination back then, and several international car launches were held there.

So there we were, zipping along in the middle of nowhere, when we spied this car pushing up weeds next to a servo as we passed through a small town.

What the hell? “Stop the car!” I yelled.

I was navigating at that point and my co-driver, Sam Stevens slammed on the brakes and backed her up.

How in the name of God did a Commodore come to be sitting in a vacant lot on the other side of the world, we wondered?

The truth is the average Australian would have no idea our beloved family banger is an imposter.

It and subsequent models, and even many of the names that Holden used over the years are all derived from Opel — names such as Berlina, Senator and Omega.

To cope with our harsh Australian conditions, however, the donor Rekord was in fact strengthened substantially for its role as the VB.

It also had the longer nose from the Senator model grafted on to the front to accommodate Holden’s larger straight six and V8 engines.

Even the name Commodore was taken from Opel.

The Opel Commodore was an in-between model, positioned between the mid-sized Rekord and larger Admiral (they liked their nautical names).

Rekord was produced between 1967 and 1990, although German production actually ceased in 1982.

As well as a sedan and station wagon, the latter called the Caravan, there was also a two-door version of the car and a panel van.

In Holden’s defence, it’s said to have spent almost as much money ‘‘Australianising’’ the Rekord as it would have cost to build a completely new car — around $110 million.

And, just for the record (sorry), other versions of the car were sold in different markets around the world with various names and drivetrains.

In the UK it was badged as a Vauxhall and in South Africa it was initially a Chevrolet, before reverting to the original Opel name.

A version of the Rekord was also produced by Daewoo in South Korea where it was named the Royale.

New WRX — but was it worth the wait?

The South African version remained in production right into the early 90s.

Brockie was apparently red hot to give the go-fast treatment to the closely related Opel Monza Coupe, but the project never got off the ground.

The Rekord that we came across by the side of the road was a 2.0-litre, four-cylinder model with a four-speed auto that looked, for all intents and purposes — like a VB.

I’ve got to say it was certainly the weirdest feeling seeing what we thought was an Aussie ‘‘Commodore’’ so far from home.

This car’s plates had been removed and it had been put out to pasture, with about 66,000km on the clock . . . at least that’s what the odometer said.

Diesel and petrol versions of the car were produced, with diesel versions carrying a raised bonnet to accommodate the taller engine.

The diesel was never sold in Australia but history will remember the four cylinder petrol version of the car.

The notorious 2.0-litre ‘‘Starfire’’ Commodore was very much a product of the oil crisis of the 1970s and one that is not fondly remembered.

Just for the record, or is that Rekord – the Rekord was replaced by the Opel Omega in 1986.

As for Holden and the Commodore, they’re now pushing up weeds too.