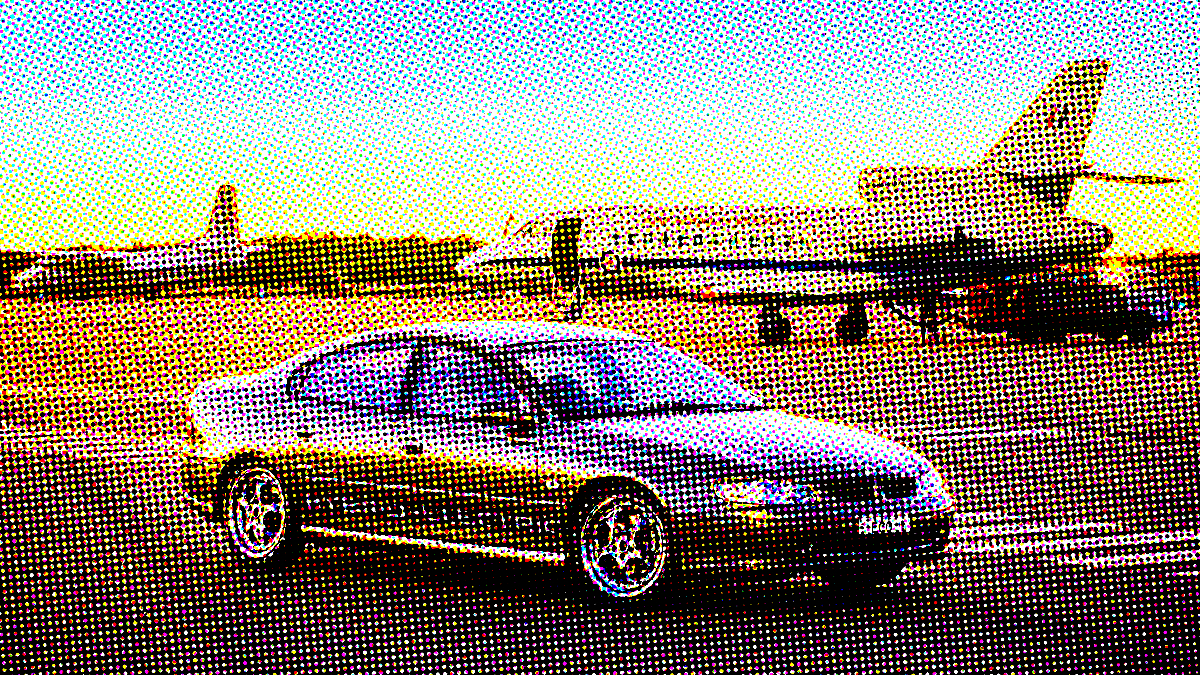 An important anniversary came and went last year without much notice.

While we were all patting ourselves on the back over the 20th anniversary of the Sydney Olympic Games, it was also 20 years since Holden showed off its vision of the future: the ECOmmodore.

It was a joint venture between Holden, the CSIRO and 20 or more local component suppliers.

I reckon the car was a first on two levels.

First: It predicted the four-door coupe shape, because it was really the Monaro roof line spread over the longer wagon wheelbase.

The concept was designed to show how fuel consumption could be almost halved and emission levels cut to 10 per cent of a regular Commodore, while maintaining the virtues of an Australian-made, full-size family car with no cut in performance.

Here was a car that could have been a contender to save our motor industry.

The ECOmmodore pre-dated both the Honda Insight and Toyota Prius hybrids, both launched here a year later in 2001 — the Honda first to market by more than six months.

The Honda never really found favour, but the Prius has certainly enjoyed a long and successful run.

Hybrid powered cars are now one of the fastest growing vehicle categories.

We let the opportunity slip away.

You can see what might have been at the National Motoring Museum where the ECOmmodore lives.