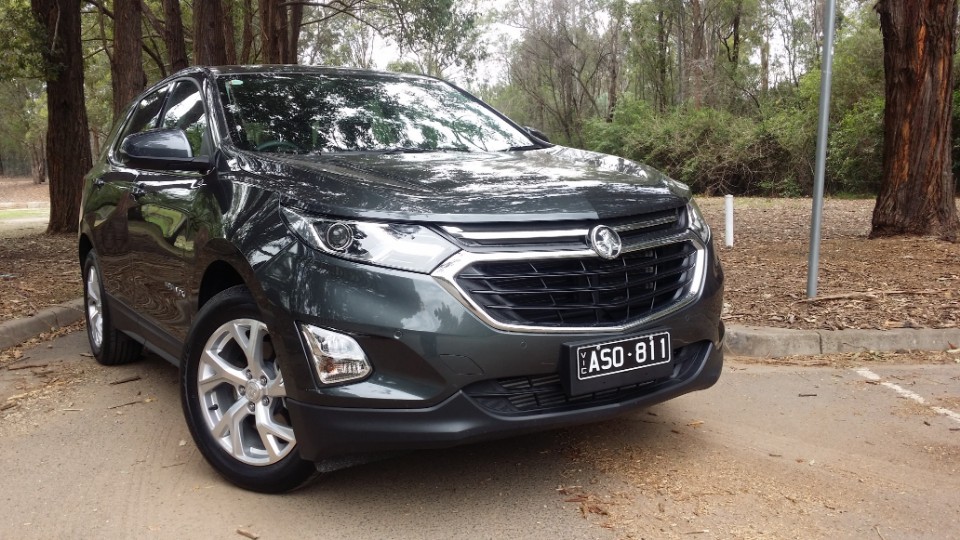 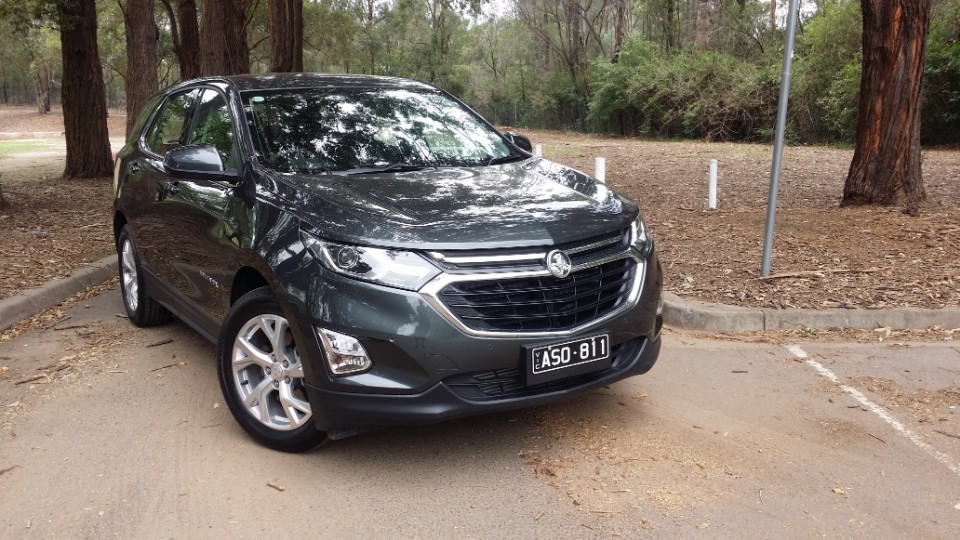 It’s our second time behind the wheel of the Equinox.

The first time around we drove the 2.0-litre turbocharged petrol LT model.

For our latest outing Holden again supplied us with an LT, but this time with a turbo diesel engine under the bonnet.

All things being equal, one would expect the cars to be quite similar, almost identical in fact — except the diesel would naturally use less fuel.

And use less fuel it did, but as for the rest — read on. 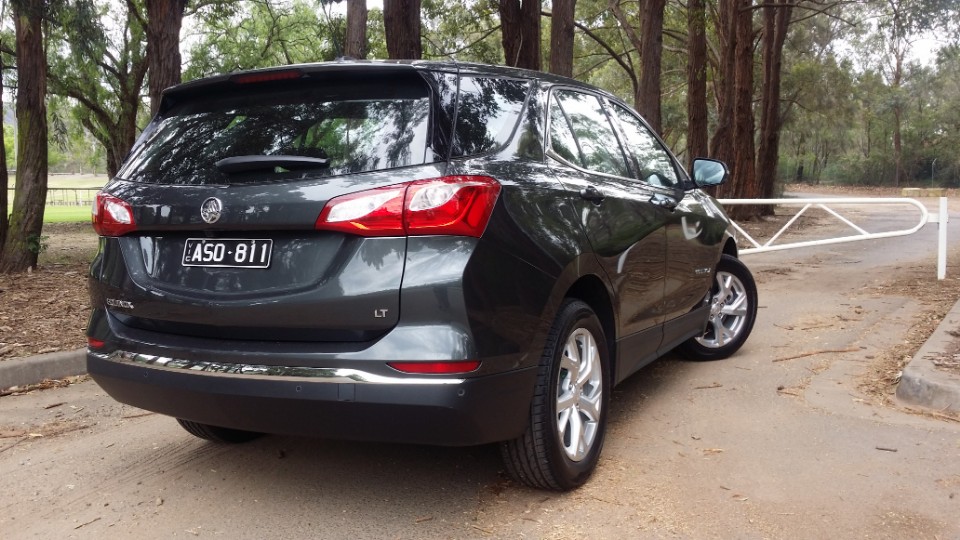 Equinox is a mid-sized SUV brought in to replace the five-seat Captiva in the Holden range.

It’s sleek, very car-like in its size and height, the latter at just 1.6 metres, which makes easy to get in and out of and also relatively easy to drive. 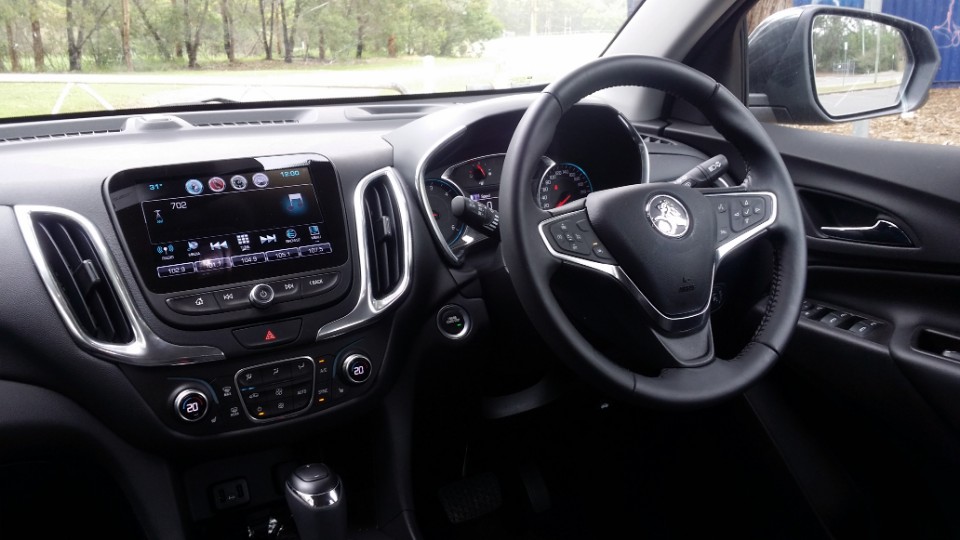 A bit disappointing because there’s nothing to be gained there and, worse still, it loses the 9-speed auto which makes way for a lesser 6-speed unit.

That’s the main and perhaps only reason for buying this car.

It had been a few months and returning to the car, it feels smaller and more cheaply finished than we remember.

Holden has apparently called a halt to production, at least for the time being, because sales have been slow and it has got too many in stock already.

With this in mind and Christmas on the way, buyers can look forward to some clearance deals in the new year.

Heading out on to the road for the first time, the diesel feels coarser and dare we say a little agricultural.

Like the 9-speed model there are no gear change paddles, but you can elect to change gear manually via a rocker switch atop the shift lever — or so we thought.

Before it will in fact respond, the selector must be moved from Drive to L mode — what the L stands for we’ve no idea (we assumed low).

Suffice to say the rocker switch is badly placed and awkward to use, and as such will probably get little use — unless perhaps you’re towing something.

It takes a backward step here too, because the tow rating for the diesel is 1500kg — 500kg less than the petrol model.

It’s a five-seater and sits relatively low to the ground for an SUV, that makes it a snack to get in and out of compared to most utes and SUVs, with plenty of front and rear leg room and a good sized boot.

But the driver’s seat is a little tighter than we remember and the cabin plastics are hard to the touch and look a bit low rent.

In stark contrast the large glossy touchscreen looks like it has been pinched from a Cadillac.

The steering is well weighted and one can punt the car hard with confidence, though it never manages to achieve a sporty feel.

Haval Jolion: A work in progress

Love the vibrating driver’s seat, that warns along with visual cues of danger. It’s a great idea, can’t be ignored and should be adopted across the entire GM range.

Fitted with 225/60 series Bridgestones, the tyres generate quite a bit of noise on some surfaces.

A space saver spare is located under the hidden storage area in the boot. 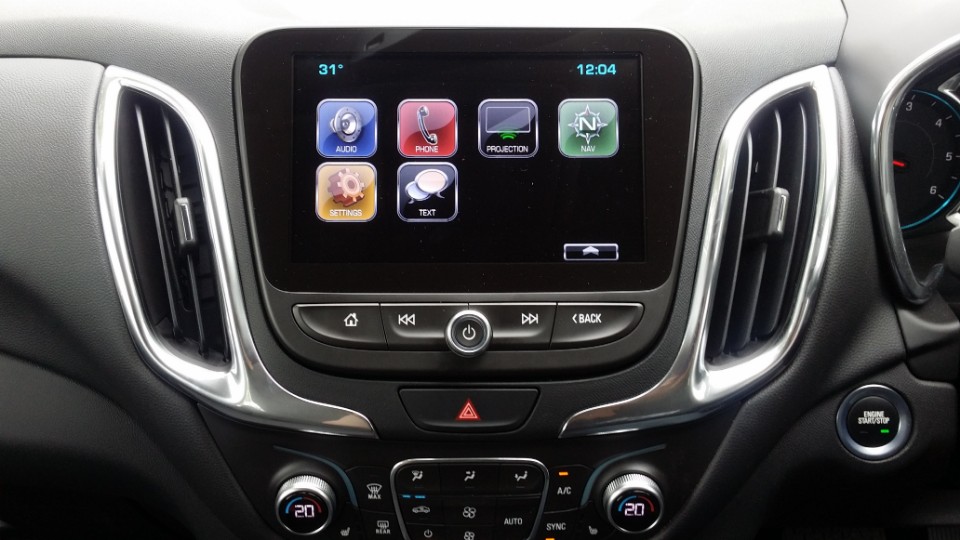 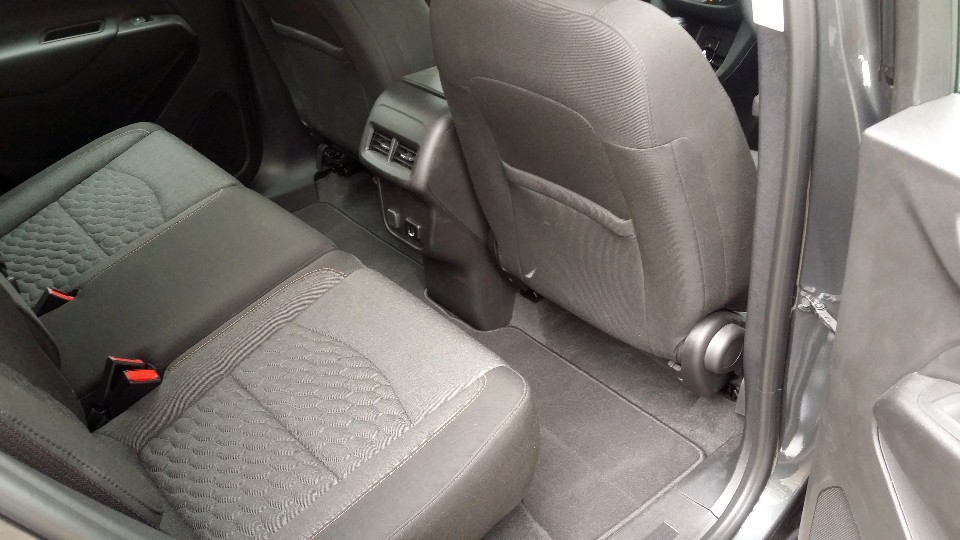 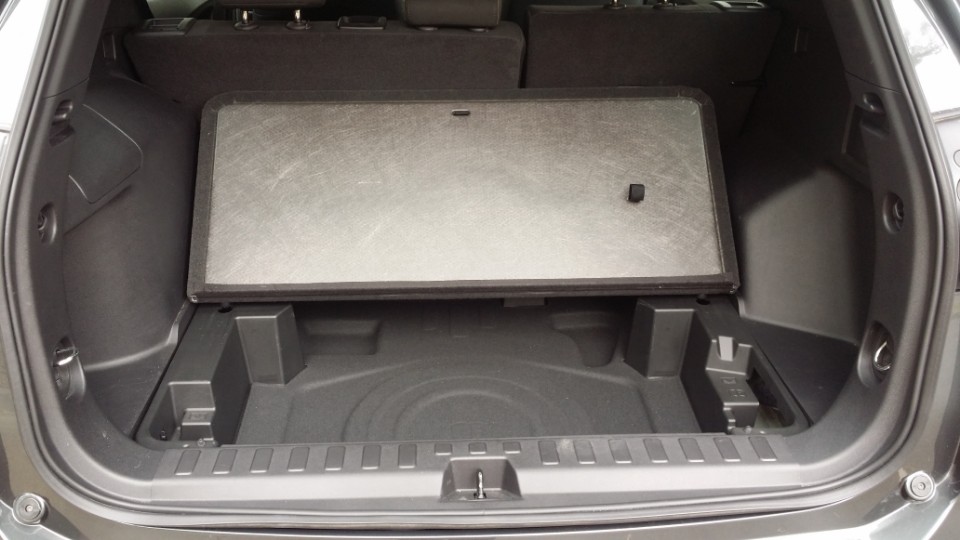 For once I see no real reason to buy the diesel. It doesn’t bring more torque to the table and the lure of better fuel economy is only important if you travel long distances every week. What’s more it lacks the appeal and refinement of the petrol model.