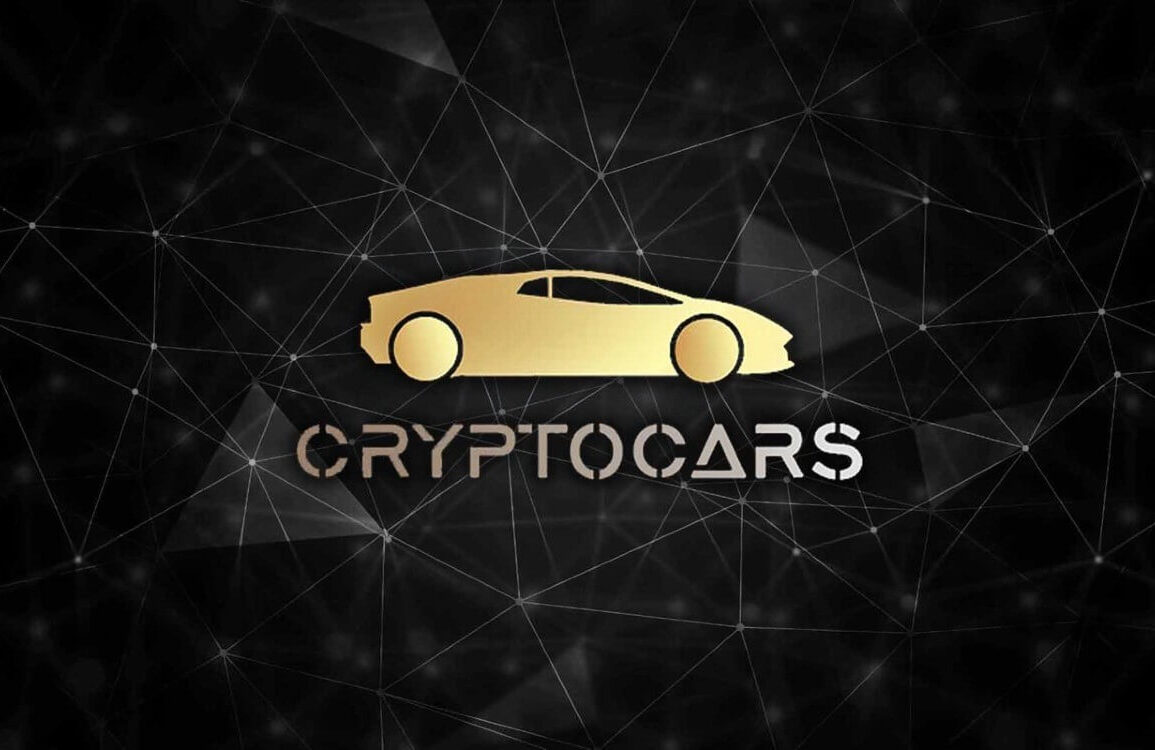 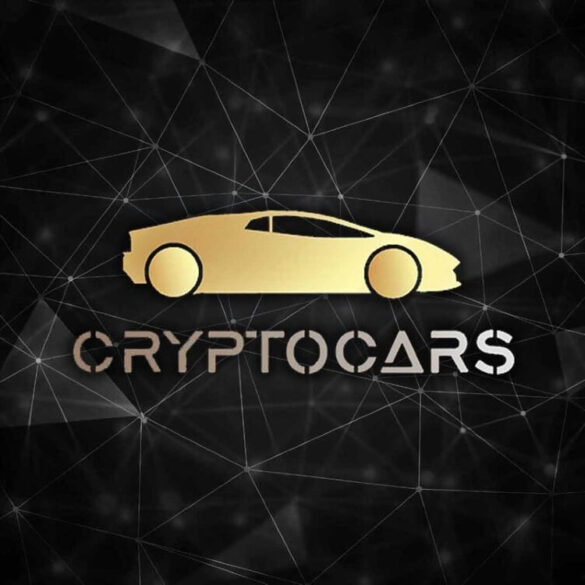 CRYPTO is a cryptic term, mysterious in meaning, although most people nowadays immediately associate it with Bitcoin — the world’s first cryptocurrency.

But it can also have another, far simpler meaning.

The pretend-coin was released in 2009, followed by many other cryptocurrencies.

The first transaction was on  May 22, 2010, when one Laszlo Hanyecz made the first real-world transaction when he bought two pizzas in Jacksonville, Florida, for 10,000 Bitcoins — an amount that would surpass a heart-stopping US $600 million if held in April, 2021, when the currency was at its peak.

Values have zoomed up and down like a yo-yo through the years but at last look, a Bitcoin was worth about $44,000 in Australian folding money.

However, you’d probably need more than one of them to buy an original Crypto, which was launched in London, way back in 1904.

Yes, the first Crypto was a road-going car, not a currency that a lot of people don’t understand.

And yet, there are up-to-date Crypto Cars too: It’s an NFT video game that takes the form of cars.

Like aircraft, they are part of a metaverse created by SGS Team called CriptoCity.

NFTs in Crypto Cars are part of the Binance ecosystem, therefore a part of Binance Smart Chain.

It makes use of the protocol BEP-721, which also indicates that each aircraft is unique and has real value in the crypto market.

Crypto Cars is a simple game to play, the blurb says.

The basic idea of ​​the game is to acquire vehicles to compete in races, achieving materials, XP and CCAR (the Crypto Cars currency).

It offers a simulator in which gamers click on the indicated button, wait a few seconds for the race or battle to be resolved, race the other cars and then see the result of their earnings.

The game works with BigchainDB software, based on the blockchain.

What follows is more terminology that the woke people or Bitcoin traders might understand, but it might resonate with the non-wokers too.

It has characteristics of decentralisation, immutability and possession of NFT assets.

In addition, it is also a database with data-indexing characteristics, a high rate of transactions and low commissions.

This offers a low cost in player fees and fast transactions between NFT holders.

What the heck is NFT?

Wikipedia says: “A non-fungible token is a financial security consisting of digital data stored in a blockchain, a form of distributed ledger. The ownership of an NFT is recorded in the blockchain and can be transferred by the owner, allowing NFTs to be sold and traded.”

Back to the real thing.

The real Crypto was made by Crypto Engineering Company, of London.

Just a handful were produced from 1904 to 1905, all using twin-cylinder Tony Huber engines in a Dupressoir chassis.

So although sold as a British car, it was really about as British as crepes suzettes, running on French power and a French chassis.

They were conventional shaft-drive vehicles and the engines had individual steel cylinders with detachable copper water jackets and mechanical inlet valves.

The Tony Huber company, at Billancourt, close to Louis Renault’s car plant, made its own brand of car and also provided its twin and four-cylinder engines to several other car makers of that early era — among them Alliance, Bolide, Crypto, CVR, Medici and Morisse.

The two-cylinder engines were offered in a choice of 8 or 11 pony power and more powerful four-cylinder models.

But Tony Huber joined forces with Peugeot in 1905, so that was the end of that, and apparently also of the Crypto car, which ceased production in the same year.

Two Tony Huber vehicles still exist and occasionally take part in the London to Brighton Veteran Car Run, but there’s no record of any surviving Cryptos.

The chassis was by Dupressoir, based in Maubeuge, which started as a bicycle manufacturer, then provided chassis for various car makers before closing its doors in about 1914.

And unlike the cryptocurrency du jour, the Tony Huber/Dupressoir/Crypto vehicles have long gone the way of the dodo.

You can still play Crypto Cars, though, provided you can understand the brain-numbing jargon involved.

Just Google ‘crypto’ and you’ll see everything about it, bar a word on the original Crypto.

CHECKOUT: Risky business — Don’t put all your eggs in one electric basket