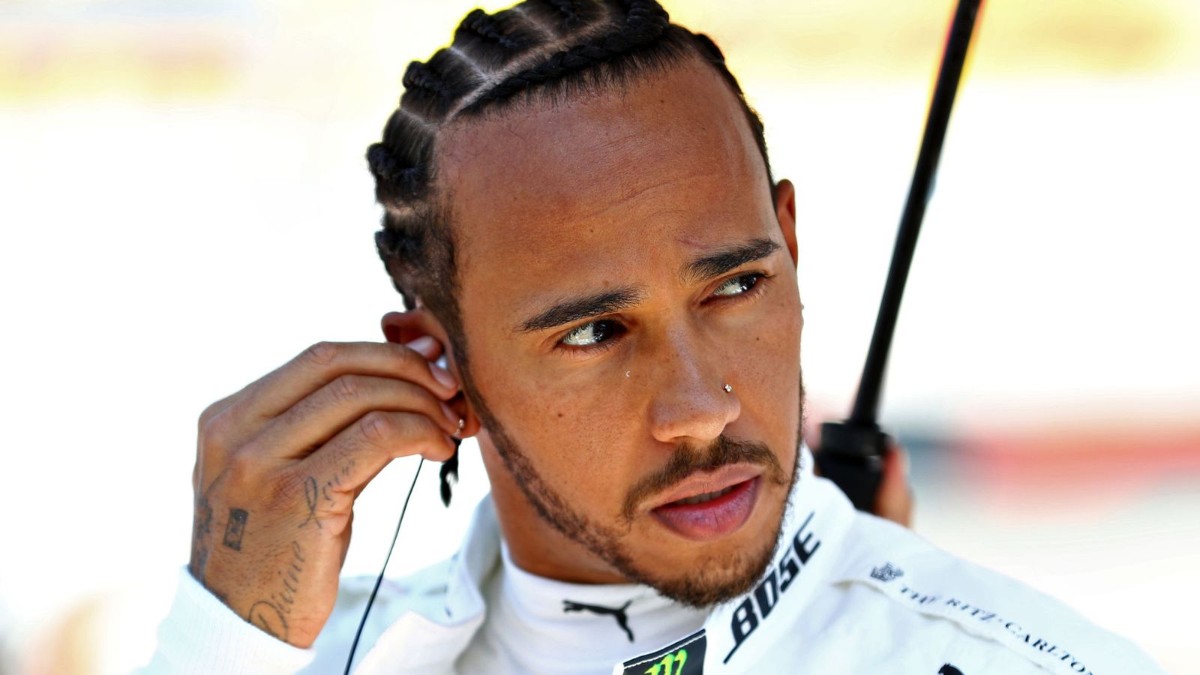 LEWIS Hamilton has come off second best in a European court after losing a three-year legal battle to block another Hamilton — one that makes watches — from trademarking the name ‘Hamilton’.

The timepiece company, established in the US back in 1892, was dragged into the legal battle when it registered ‘Hamilton’ as its trademark, giving it the exclusive right to use the name across Europe.

Lawyers for 44IP, the Mercedes star’s company, tried to void the application, claiming it had been filed in ‘bad faith,’ thwarted ‘fair competition’ and had not even been used.

But the court threw out the case, saying 44IP had no ‘natural right’ to the name, which the watchmaker has been using since the 19th Century.

It pointed out the established firm, which has been worn by celebrities such as Elvis Presley, Harrison Ford and many others over the years,  has had ‘Hamilton’ on its accessories well before the 30-year-old racer, or even his parents — were born.

Marlene Dietrich wore a Hamilton in the 1932 movie ‘Shanghai Express.’

In 2007 Hamilton was bought by the Swatch Group, based in Switzerland.

“The contested mark consists solely of one word ‘Hamilton’.

“It is a rather common surname in English-speaking countries,” the EUIPO said.

“No bad faith can be found on the part of the EU trademark proprietor.

“In fact, the EU trademark proprietor demonstrated a significant economic activity in the horological field since 1892.”

The hearing was told 44IP, named after the Mercedes driver’s race number, was trying  to trademark the name ‘Lewis Hamilton’ for a number of goods including watches, smartwatches and jewellery — but the Swatch Group’s Hamilton International opposed the move.

What’s not clear is why Lewis wants to market a watch bearing his name, when he himself wears an IWC timepiece.

Ironically, IWC Schaffhausen has since 2004 been one of the Mercedes team’s sponsors, and Hamilton was appointed its brand ambassador.