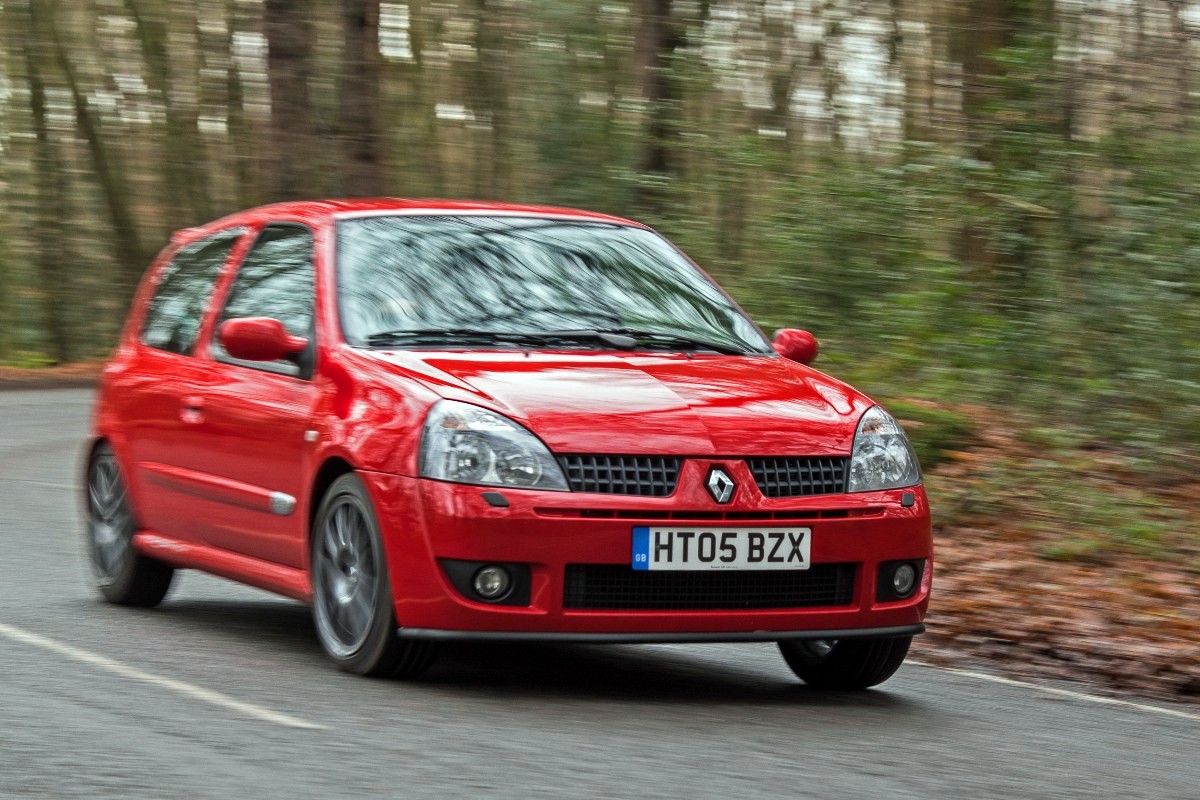 Clio the icing on the cake

Home
Wheel life
Clio the icing on the cake

Renault’s Clio has taken out the top spot in a list of the 21st century’s hottest hot hatches.

UK’s largest online motoring community PistonHeads called on its readers to cast their vote to deliver the results.

As one of the largest markets for hot hatches, the UK has a strong appetite for cars offering supercar-like B-road thrills but wrapped in a far cheaper and more practical package.

PistonHeads asked members of its motoring community to nominate their favourite hot hatches from the last 20 years, before running a poll on the top 10 nominees to determine the final order.

With the last two decades offering consumers the widest selection of hot hatches yet, the poll generated heated debate, with members casting over 500 votes to determine the 21st century’s ultimate hero to date.

In the end, the top 10 nominees ranked as follows:

The French manufacturer cleaned up, with a further three places taken out by Renaults — the Clio 172 Cup, Clio V6 and Clio 200 Cup coming 4th, 7th and 9th respectively.

The six cylinder BMW M140i and Alfa Romeo 147 GTA also caught the attention of the PistonHeads community, with these cars finishing 5th and 10th respectively.

The rarer the hot hatch the better, as the top two were produced in limited numbers.

Only 550 examples of the first place Renaultsport Clio 182 Trophy were produced, and the Megane R26.R was rarer still with only 450 rolling off the production line.

PistonHeads editor Nic Cackett said people often think of the 1980s as the golden era of the hot hatch.

“While it’s true that there are a host of unrepeatable classics from this time that have gone on to inspire the hot hatches of today, the reality is that in the 21st century we’ve never had more choice, performance and usability in this sector,” he said.

“Hot hatches have a huge following in the motoring community, especially in the UK, and although there are many favourites, it’s interesting to see which features most commonly attract the attention of car enthusiasts.

“All of the cars in the top 10 offer genuine driving thrills and a quick peruse of the PistonHeads Classifieds over a cup of coffee reveals some can be had for temptingly little money.”