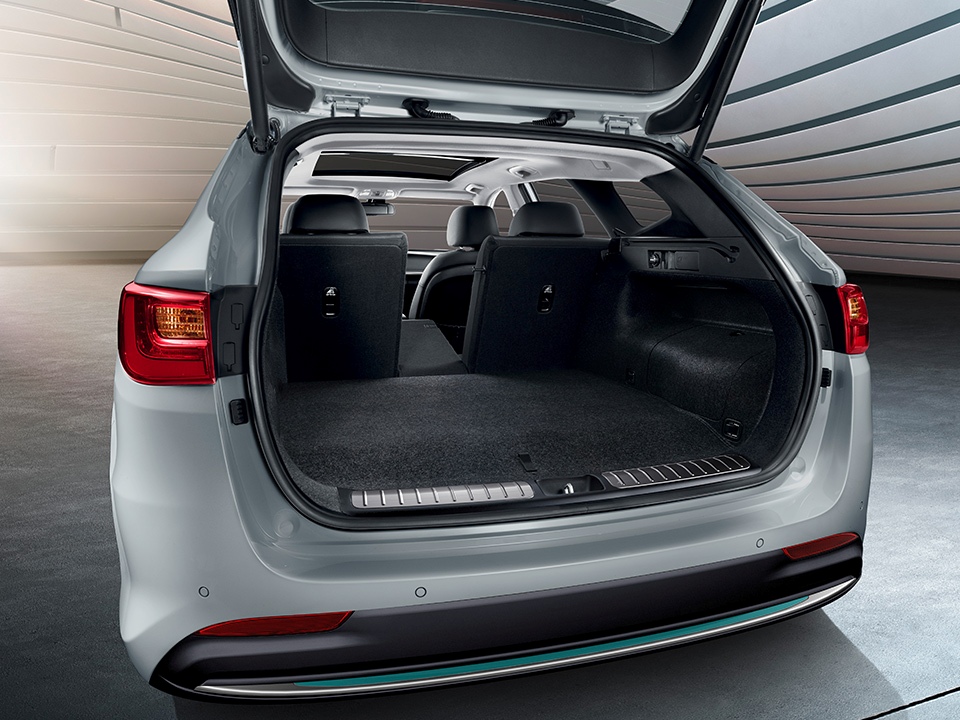 Australia, in its own right, has a wonderful range of cars to choose from.

There’s now really no case for protection of locally built vehicles and plenty for bringing in cars one would think would sell here. You’d think.

Kia is a brand that has made huge inroads to the Aussie market in the last decade.

Its past is populated with nameplates easily forgotten. Its current range is a solid mix of sedans, SUVs, and perky small hatches.

There’s a turbocharged variant available too, but no wagon and certainly np PHEV. That’s shorthand for Plug-in Hybrid Electric Vehicle.

In the UK the Optima comes as a sedan, and with PHEV as an option. It looks pretty much the same as what we get here.

The wagon. Or shooting brake. Or whatever else you want to call it. It’s powered by a 2.0-litre petrol engine with direct injection.

The combined output of the petrol and battery system is 150kW. On its own the petrol power plant produces 189Nm of torque. The battery is rated at 11.26kWh.

Electric vehicle owners tend to suffer from range anxiety and that’s where PHEV style vehicles come into their own. Kia UK quotes a purely electric powered range of just 62km. Combined, though, that jumps to near as dammit to 1120km.

Theoretically and bearing in mind the regenerative braking charge factor, that’s Perth to Kalgoorlie — and back.

The wagon itself is a good looker. It’s standard Optima up to the rear door line then there’s 1085mm of sheet metal and plastic from the rear axle to the end of the rear bumper.

Inside it has a luggage capacity of either 440 litres or 1574 litres with the rear seats down. Starting weight is a somewhat heft 1815kg but remember, it’s a hybrid — so battery weight counts for some of that.

Naturally there’s a full suite of safety aids and extras like Tyre Pressure Monitoring. Wireless charging for compatible smartphones is here, as are Android Auto and Apple CarPlay.

But it’s the at home recharging system, the plug in part of the PHEV, that’s the kicker. Well, that, and it’s a wagon.

And that is the Kia Optima PHEV wagon.

Why isn’t it being offered here?