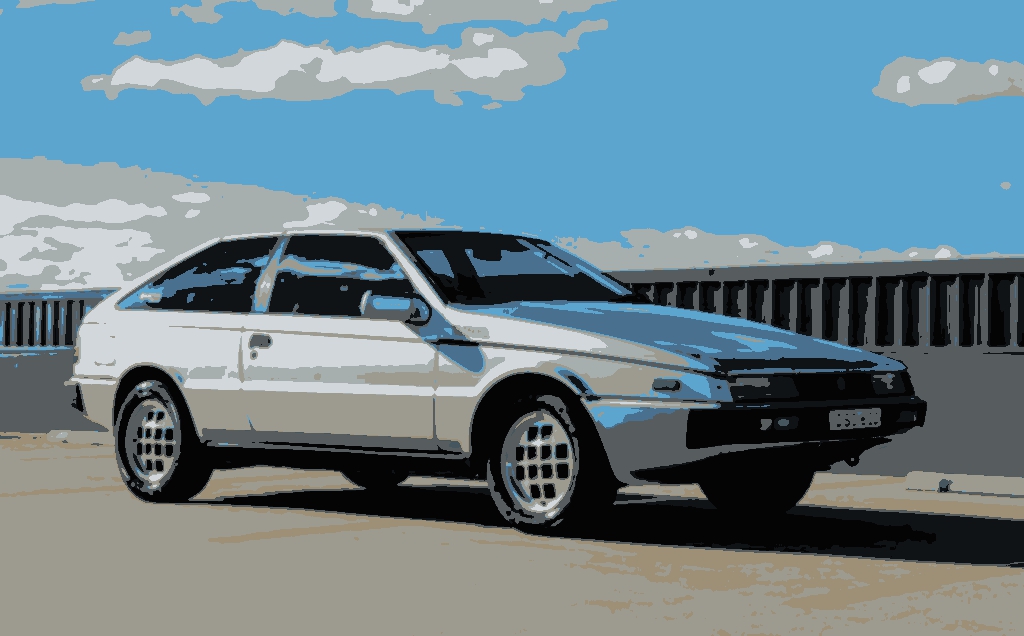 Cars we don’t get: Holden Piazza

It’s not unfair to say that “Australia’s Own” has had its share of cars that have crashed and burned in a very metaphorical sense.

The Viva, Epica, Malibu, the first Cruze, for example, or the badge-swapped Apollo and Nova — but perhaps the worst dog in the kennel was the Holden Piazza.

Designed by fabled sketcher Giorgetto Giugiaro in 1978 for Isuzu, what Australia received in 1986 was a slinky, stylish, possibly even pretty three-door hatchback.

Showcased at the 1979 Tokyo motor show, Isuzu put it into production with minimal changes.

Overseas models had a few different engines and transmissions.

We received the Piazza with a tubocharged, four cylinder 2.0-litre engine, hooked up to a 5-speed manual or 4-speed automatic.

Peak power for Holden’s first ever turbo was a then dizzying 110kW. Underneath was a family linkage to the still available Gemini.

Front suspension was a conventional, double-wishbone connected to standard rack-and-pinion steering, with the rear a live, or non-independent, five-link setup.

Exterior styling was ahead of its time in one respect, with headlights that had folding eyebrows — not unlike the VL Calais of the day.

Inside it was futuristic, with squared off, sci-fi looking design cues, including two odd looking boxes either side of the steering wheel perhaps the only truly round thing in the cabin.

It would be that standard suspension that would see the Piazza, along with its light-switch turbo delivery, discontinued just 18 months or so later.

Outside of Australia, the famed tuning house, Lotus, performed miracles on cars not made available here.

With reviewers of the time condemning the Piazza for its “evil handling” and on wet roads “a death statistic waiting to happen”, or being “the most frightening car we have ever tested for a long time” — Holden had no real way of justifying its $34,500 price tag.

So bad were sales that Holden was forced to offer a cash-back of $5000 to those that had already bought one.

With sales plummeting faster than an elevator with broken cables, Holden tried clearing stock by providing the Piazza as a prize on games shows.

Even this proved a failure.

Much like the cars mentioned before, the Piazza was a bold attempt that flamed out in spectacular fashion, and is now a blink in the history of a once mighty brand.