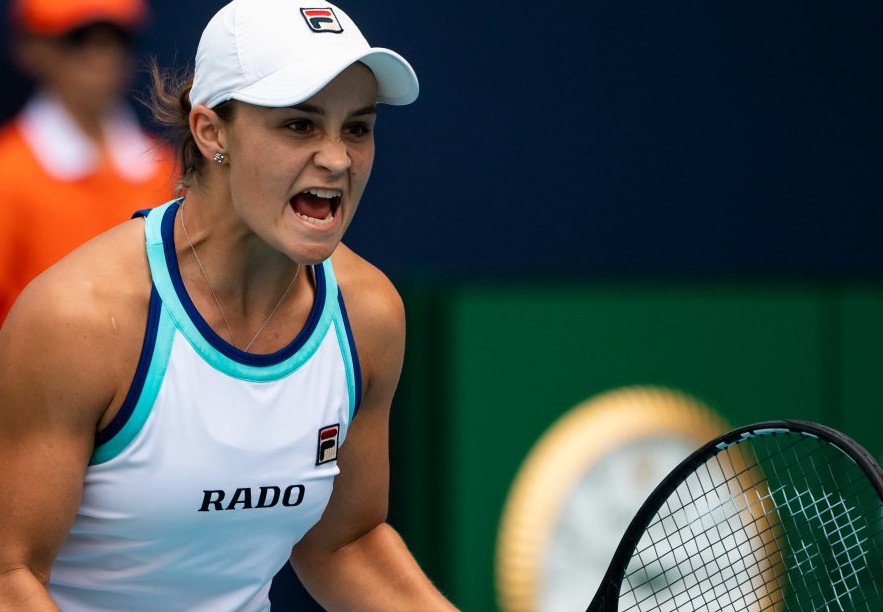 The year was 2011 and my wife and I were enjoying a wonderful holiday in Canada and Alaska.

We were on an organised tour and, after spending time on the Rocky Mountaineer train, we headed by bus to Banff, part of the Canadian Rockies in Alberta.

The first occurred while we walking down the main street of the town.

We noticed an elderly man from our tour group who was sitting on a bench and stopped to say hello.

He didn’t look well and my wife, who is a nurse, sat down next to him and asked if he was okay?

She turned to get him a drink of water for him, but by the time she had turned back, he had collapsed.

The man was rushed to hospital.

After his release, the tour guide expected my wife to keep an eye on him — or so it seemed.

But we hadn’t pay good money to play nursemaid to an old bloke who probably shouldn’t have been on the tour in the first place.

The second thing that happened while we were in Banff was that Australia’s Sam Stosur defeated Serena Williams to win the US Open Tennis.

It was the first time that an Australian woman had won a Grand Slam event since Evonne Goolagong at Wimbledon in 1980.

Stosur ranked sixth in the world and is the last Australian woman to make it into the top 10.

Our tour group consisted mainly of Aussies, so we were really thrilled by her win.

Like a lot of kids who win Junior Grand Slams, success in the seniors is not guaranteed.

And so, following the 2014 US Open, Barty decided to take a break from competitive tennis.

At the time, she said the constant travel had been taking its toll (in 2013 she reportedly she spent only 27 days at home).

Barty was 17 years old and ranked outside the top 200.

Many people thought she was just another talented junior who couldn’t make the transition to seniors.

Having spent time with athletes from other sports, Barty decided to turn her hand to cricket, a sport that she had never played competitively.

She was drawn to the game because she wanted to try a team sport for a change.

Barty played nine games for the Brisbane Heat in the Women’s Big Bash League (WBBL) between 2015 and 2016, scoring 88 runs with a high score of 39.

Not bad for someone who had no cricket experience.

Barty then decided that she wanted to give tennis another crack, so she returned to the circuit in 2017.

In fact, this weekend past, she had a major breakthrough with a win in the Miami Open, bagging US $1.35 million in the process.

That’s quite a CV when you realise that Ash Barty is still only 22 years old.

Some of our male players carry on like absolute pork chops, even bigger pork chops than my two- year-old grand daughter when she chucks a tantrum.

But Barty took time out when she lost her love of the game and has come back bigger and better than ever.

Here’s hoping I get the chance to write about your climb into the top 5, or even to Number 1 in the years ahead.

It would be even better if my wife and I are holidaying in some other exotic location when that happens — maybe Norway?

CHECKOUT: NRL: who’ll finish where and why this season