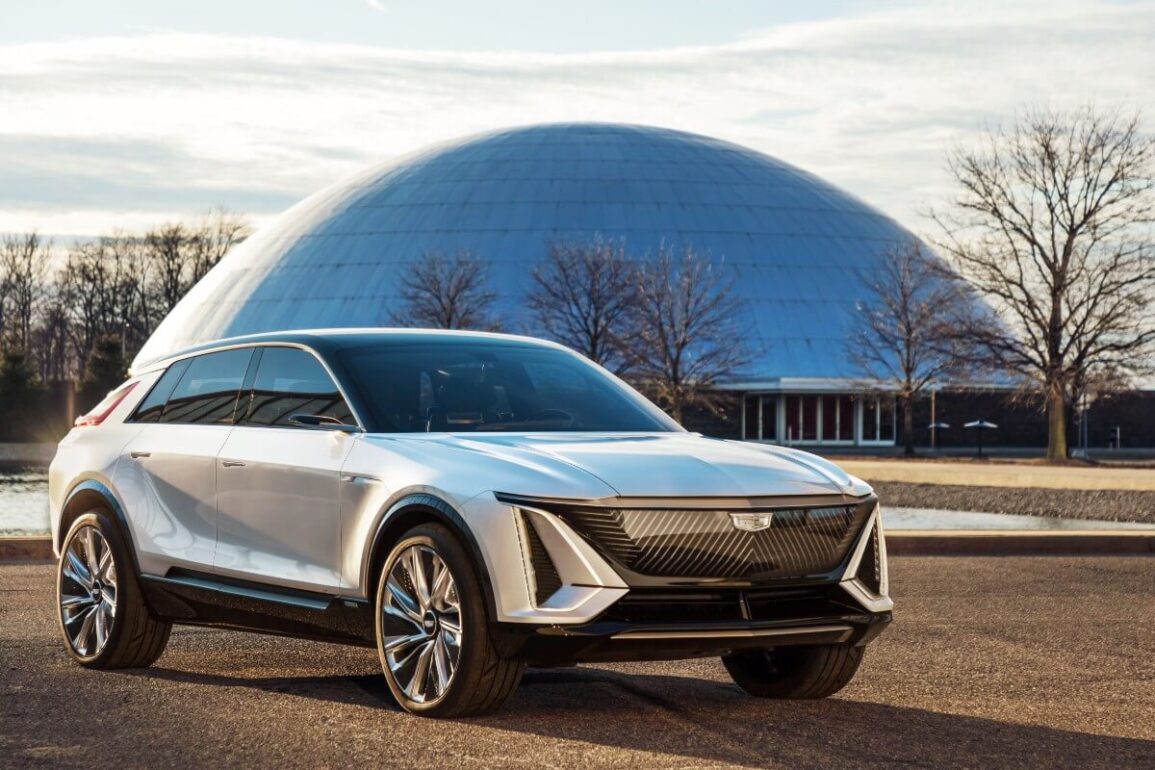 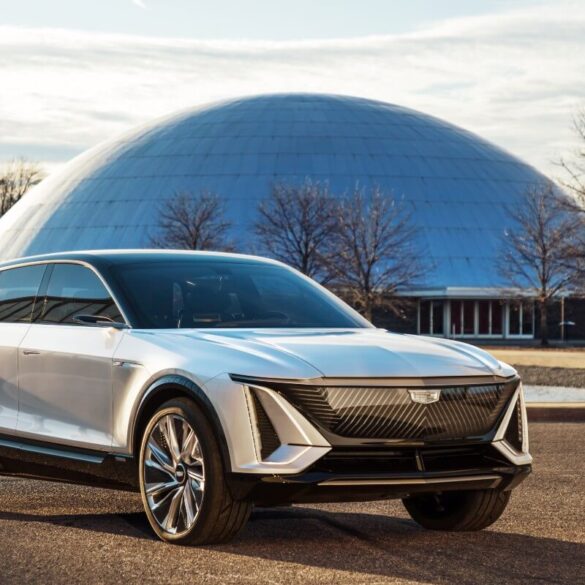 General Motors has begun production of its first electric Cadillac in Tennessee, a state better known for its bourbon.

Lyriq, a battery electric crossover, is built on GM’s Ultium Platform, the heart of the company’s EV strategy.

The name can apparently be attributed to the fact Cadillac is mentioned in more music lyrics than any other brand — automotive or otherwise.

Reservations for the 2023 Cadillac Lyriq Debut Edition sold out in just over 10 minutes and demand for the EV continues to grow.

Lyriq will also be produced at a new EV-only plant in Yantai, China for the Asian market.

Cadillac reveals it will begin taking additional orders from May 19.

GM boss Mark Reuss said Lyriq sets the standard for the future of Cadillac and marks another major milestone in GM’s commitment to an all-electric future.

“This is a monumental day for the entire GM team. We retooled Spring Hill Assembly with the best, most advanced technology in the world and the team worked tirelessly to complete the preparations nine months ahead of the original schedule,” he said.

Lyriq will be offered initially with a single electric motor that drives the rear wheels.

The motor generates 254kW of power and 440Nm of torque.

It will be powered by a 100kWh battery and has an estimated 483km.

The battery supports Level 2 and DC fast charging up to 190kW, enabling customers to add up to 122km of range in about 10 minutes.

Charging at home, with a Level 2, 19kW charge module allows up to 84km of range to be added per hour.

In other words, a full charge will take 5 hours and 45 minutes.

GM has invested $2 billion in the Spring Hill, Tennessee plant to support EV production, with an additional $2.3 billion earmarked for an all-new battery cell manufacturing plant.

Lyriq will be built alongside other Cadillac SUVs, as part of the brand’s strategy to balance EV and ICE vehicle production during the transition to an all-electric future.

An accelerated launch schedule for Lyriq, driven in part by advances in virtual development and the supporting parallel processes, took the team as far away as New Zealand for test drives.

Cold-weather testing was conducted there in August to take advantage of the Southern Hemisphere’s winter, eliminating the need to wait for the season’s onset in the Northern Hemisphere.

The Ultium platform is the central structural element of Lyriq’s chassis, delivering a low centre of gravity, exceptional chassis stiffness, with a nearly 50:50 front-to-rear weight balance.

These factors give engineers unprecedented chassis-tuning flexibility that ushers in the next chapter of Cadillac’s ride and handling philosophy: Isolated Precision.

Technologies such as a five-link front and rear suspension and frequency-dependent dampers help optimise Lyriq’s ride quality and responsiveness.