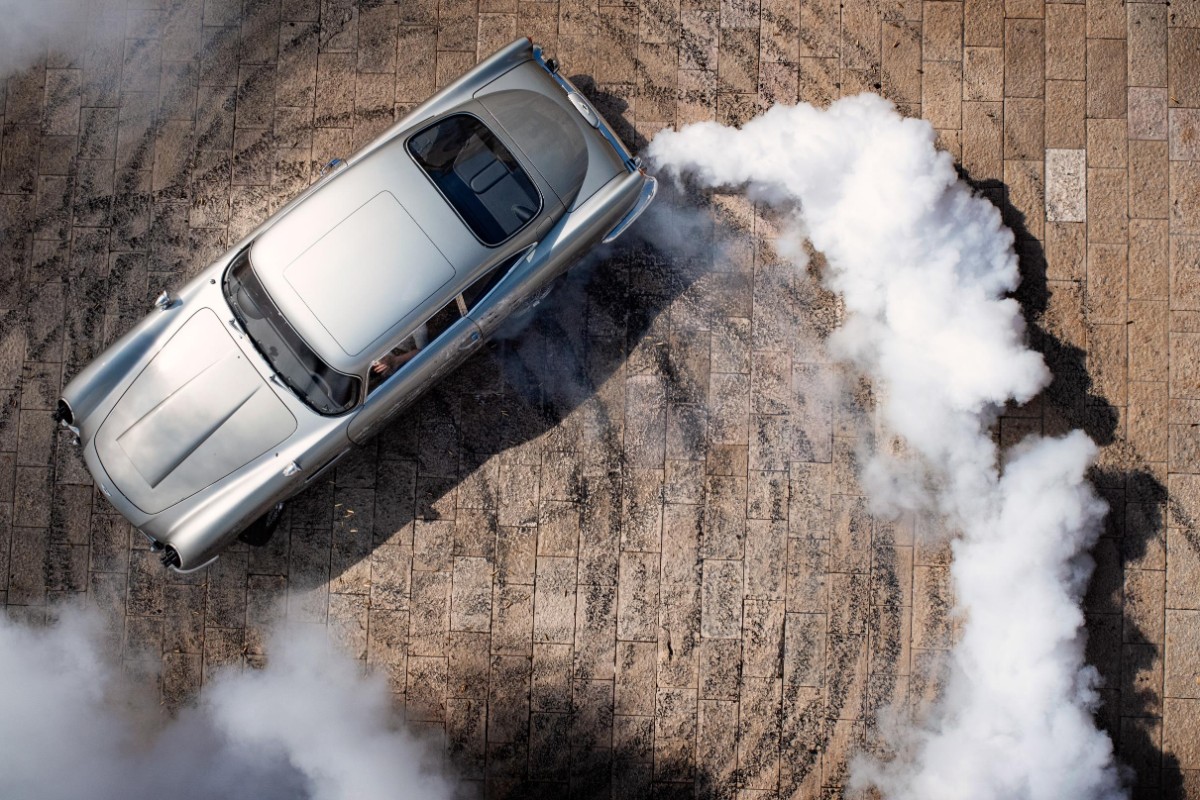 It’s that time again . . . time for another James Bond blockbuster.

The new action extravaganza, the 25th in the franchise, is called No Time to Die and stars Daniel Craig as 007 again.

Directed by Cary Joji Fukunaga, the story unfolds with Bond, who has left active service, returning to help out friend, CIA agent Felix Leiter in the search for a missing scientist.

When it becomes apparent the scientist has been abducted, Bond must confront a danger which the world has never seen before — as is usually the case.

Like recent predecessors this movie is not based on one of Ian Fleming’s books.

They ran out of books back in 1989 with Licence to Kill which starred Timothy Dalton in the title role.

To celebrate the release of the latest movie an exhibition called Bond In Motion is being staged at the London Film Museum, in association with the film makers EON Productions.

Some of the vehicles used in the action sequences from No Time to Die are also on display, including:

“Initial talks with Aston Martin and Jaguar Land Rover commenced in October 2018, and many detailed conversations were held to discuss the film’s requirements.

“They also supplied three Aston Martin V8’s as used in The Living Daylights and two of the latest DBS Superleggera.

At the same time, Corbould said, discussions were held with Jaguar Land Rover to produce the first batch of eight New Land Rover Defenders, a mission shrouded in secrecy as the world had no idea at this stage of the design.

“A number of the DB5s and the Defenders were fitted out with complete roll cages, safety fuel cells, fire extinguisher systems, hydraulic hand brakes, battery isolators, rally seats and five-point harnesses,” he said.

Holden battens down the hatches as sales head south

“Q Branch gadgets on the DB5 include revolving M134 mini-guns appearing from the drop-down headlights, traditional smoke screen, mines dropping from under the rear bumper and an LED number plate creating a modern take on the Goldfinger (1964) revolving version.

“Other vehicles that played special roles in the film include Bond’s Land Rover Series 111, a Royal Alloy GT125 scooter used in Jamaica, and a Triumph Scrambler motorbike used in Matera.

“I think the audience will be thrilled to see the DB5 in full battle mode driving at speed through the streets of historic Matera in Italy.

“As the city is built on the side of a hillside, the balconies, roofs and gardens created a natural amphitheatre, and the public clapped and applauded whenever the iconic Bond car was in action,” Corbould said.

No Time to Die is scheduled for release in April.