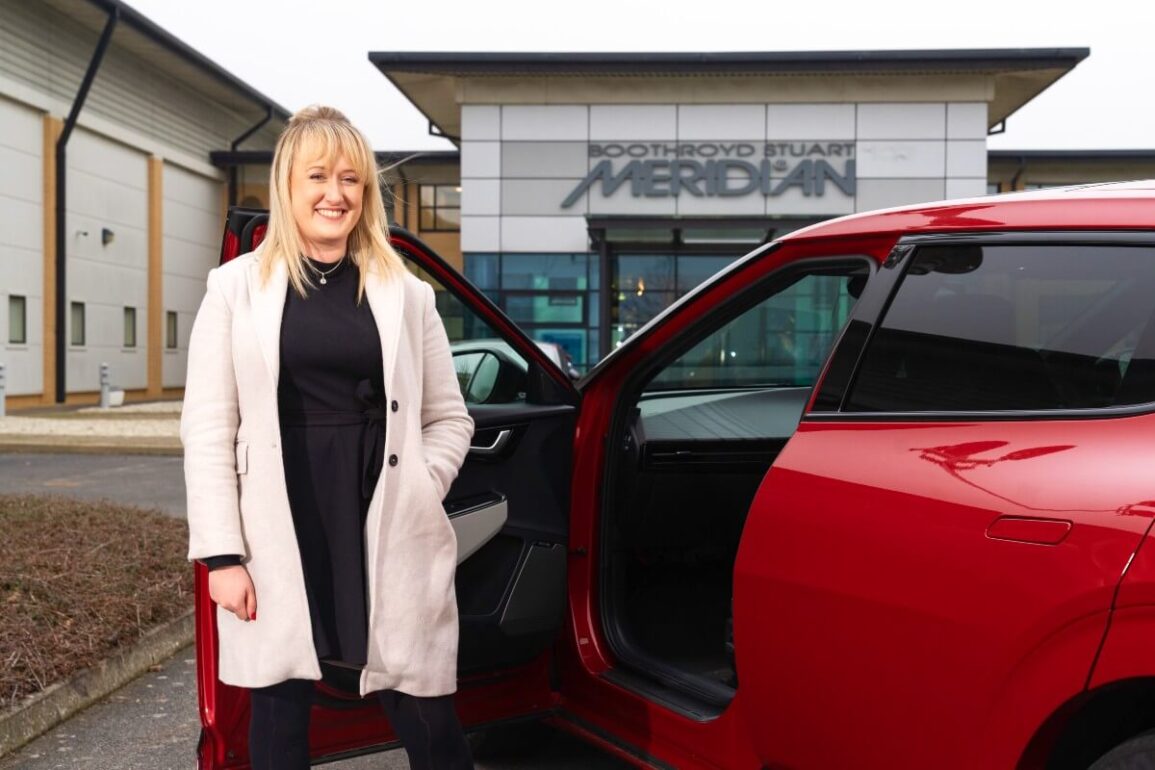 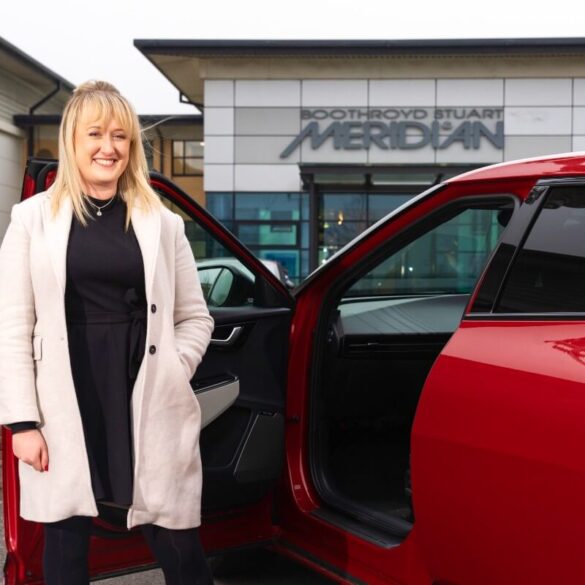 That’s the finding of a study carried out by Kia in the UK with the help of a leading authority in acoustics, noise, psychoacoustics and sounds science.

The study indicates symphonic pieces from the likes of Beethoven can help drivers to make their battery go further, compared to other types of music.

Up-tempo pop, hip-hop, and even soul ballad pop by artists including The Weeknd, Kanye West and Adele were found to have an adverse impact on EV range — due to the influence they have on driver behaviour and driving style.

A top-spec Kia EV6 with 14-speaker premium Meridian sound system was used as the basis for the test.

The all-electric crossover has a real-world range of up to 504km.

The study was overseen by Dr Duncan Williams, a lecturer at the University of Salford’s School of Science, Engineering and Environment.

Dr Williams is co-founder of WaveTrace, a psychoacoustic consultancy specialising in biometric tracking of human responses to sound and music stimuli.

The trial saw participants, all of whom had never driven an electric vehicle before — complete a predefined 30km test route.

Over the course of the test a fixed playlist was played via the car’s audio system, featuring different music genres and songs.

Before setting off, participants were fitted with an Empatica E4, a medical grade wearable device that records biometric measurements.

“What we found from only two days of testing was that music really can have a dramatic influence on the real-world driving range of an electric vehicle,” Dr Williams said.

“Different songs resulted in varying electrodermal activity and blood volume increase for each of the participants.

“This had a knock-on effect on driving style, and ultimately influenced the real-world driving range of the EV6.

“In short: if you want to go further, listen to the likes of Beethoven and other relaxing classical music; if you’re not worried about range dropping a little more quickly, by all means put on some more high tempo tracks.”

Classical music – such as Beethoven’s Symphony No. 9 – creates a calm, focused and balanced environment for the driver, resulting in a driving style that is composed and level-headed.

This genre of music best preserved battery power and real-world driving range of the EV6.

Test participants drove up to four times more efficiently while listening to Beethoven than certain other tracks on the playlist.

At the other end of the spectrum, up-tempo pop songs, such as The Weeknd’s ‘Blinding Lights’ – were found to provoke intense emotion in drivers.

This resulted in more spirited and energetic driving styles that made them twice as inefficient as they tapped into more of the car’s performance.

Bridging the EV range gap between Beethoven and The Weeknd is Adele.

The British singer songwriter’s 2015 global smash hit Hello was found to create an arresting backdrop for some test drivers.

The song’s slower pace is offset by building crescendos, encouraging a more emotive driving style that also had the potential to reduce the EV6’s driving range – though not as much as faster-paced tracks.

The following tracks were played in the same order for each test, with volume, bass and treble all set to the same level for each drive.

CHECKOUT: It comes down to the sound