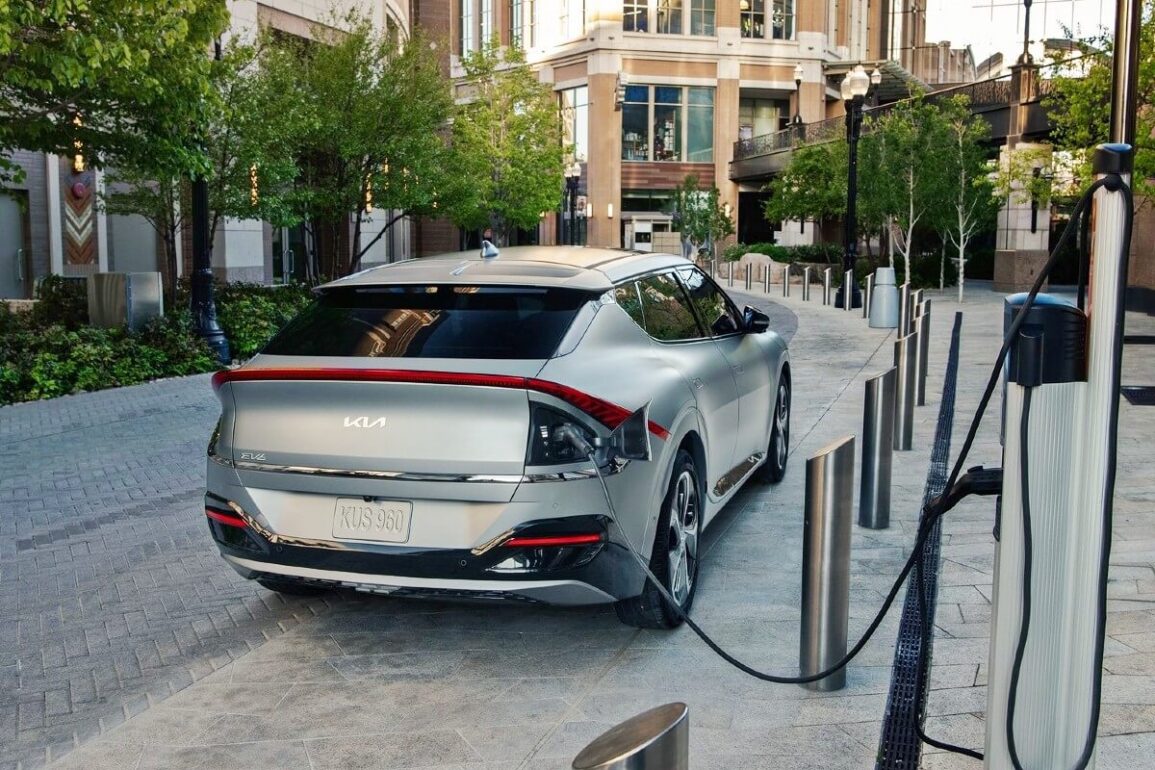 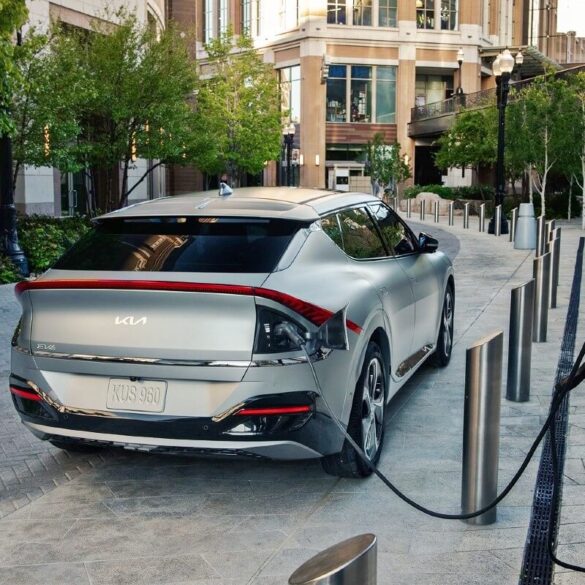 DESPITE a massive surge in the sales of electric vehicles (EV) in Australia this year, there’s no guarantee that trend will continue.

Of the almost 7000 EV sales from January to March, some 4500 were for the Chinese-made Tesla 3, which dominated the passenger car market.

Yes, Tesla outsold Hyundai’s i30 and Toyota Corolla. However, ours is a tiny market on the world scene.

The bigger picture shows the big swing to EV in the last decade has been largely due to considerable reductions in the cost of large lithium-ion battery packs.

Yet there’s still a significant initial cost penalty to a battery-electric vehicle over an internal combustion car.

In fact, EVs may not get much cheaper at all in the next few years.

“Coming to a battery price of US $50 per kiloWatt, which would lead to comparable cost basis to an internal combustion engine, I would say this is far out there,”  Schäfer told Road & Track.

“I don’t see that with the chemistry that we have today.”

The kind of affordable, high-density batteries required to make it possible either don’t exist or only exist in tightly-controlled lab settings.

Even once we know which one will work, adapting it for the automotive industry, with its high volumes and extremely challenging durability requirements — will be a years-long process.

While we wait for a breakthrough, Schäfer says they can’t promise that EVs will get any cheaper in the near term.

“It’s a crystal ball thing to answer,” he said.

“It will very much depend on mining capacity for raw materials and the global ramp-up of EVs. Those are the two main factors.

“But I would say, for quite a while we will see headwinds on the raw material side.”

While increasing demand for large battery packs has helped through manufacturing advancements and economies of scale, it’s that scale which is now posing a large challenge.

Thanks to both the increasing popularity of EVs and continued growth in consumer electronics, the demand for lithium batteries is on pace to far outstrip the capacity of current rare-earth metal mines.

The earth has more deposits of lithium, but bringing mines online is complicated and expensive.

As of now, analysts don’t expect the lithium shortage to be over by mid-decade.

“So the anticipated decrease well below US $100 or Euros per kiloWatt, that might take longer,” Schäfer said.

“The chemistry, honestly, if we’re staying with the ingredients we have today . . .  there’s not that breakthrough foreseeable.”