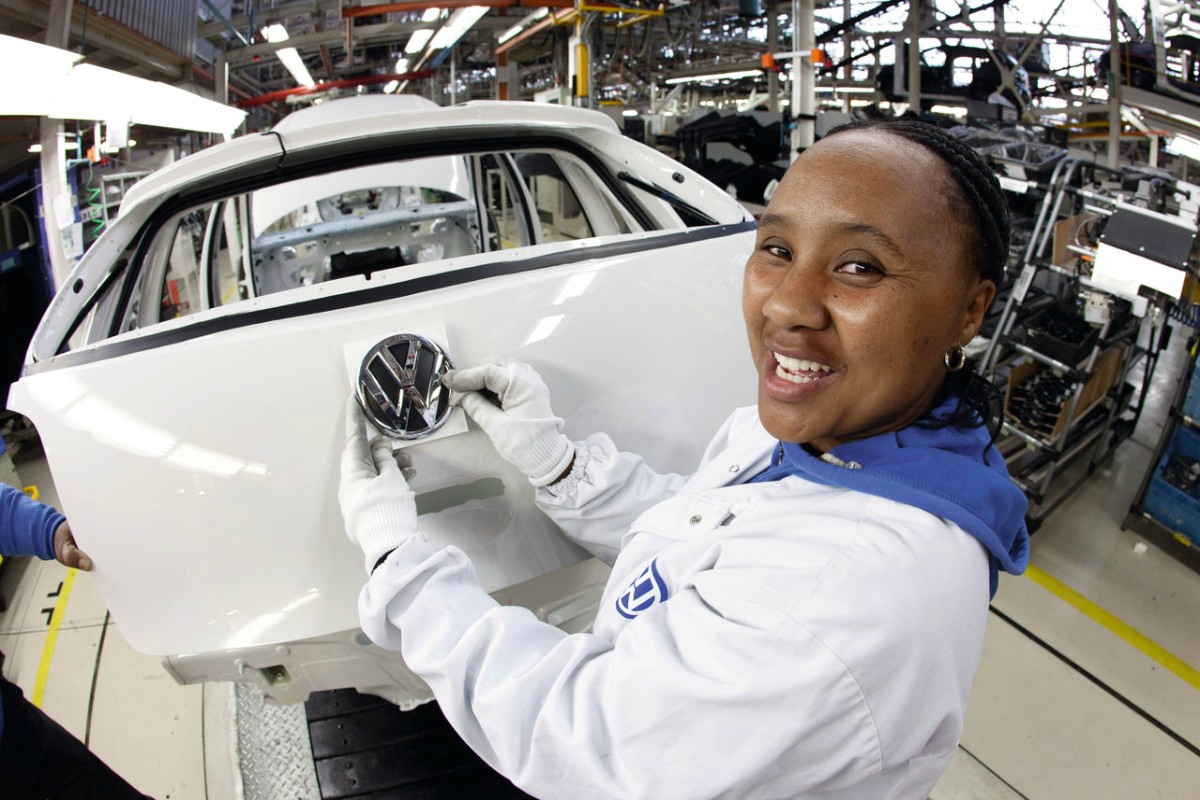 Anyone for Polo — shiploads of them?

Home
Wheel life
Anyone for Polo — shiploads of them?

But, unlike Australia, the local manufacturing industry has managed to thrive, largely because of lucrative export contracts.

The nation’s top automotive export is also one of the country’s best-selling cars and it’s none other than Volkswagen’s Polo hatchback, which has been built in Uitenhage through four generations since 1998.

In fact, it’s where Australia gets its supply of Polos from, because South Africa builds all the right-hand drive versions in the world.

The factory recently celebrated a milestone, with the 200,000th export unit of the current-generation Polo rolling off the production line, bringing VWSA’s total export tally to 1,098,960 vehicles.

Industry sales numbers show the Polo was South Africa’s biggest automotive export in the fourth quarter of 2019, with a monthly average of 9609 units shipped abroad.

As well as being the world’s sole supplier of right-hand-drive Polos, VWSA also produces left-hand-drive units for some markets.

The company also builds the Polo Vivo, based on the previous-generation model for the local market.

The production plant has been manufacturing Polos since 1996, when it started local production of the Polo Classic.

Over the past 23 years it has produced a variety of Polo models, with the current one starting local production in 2018.

The Uitenhage plant is now back in business in the wake of the Coronavirus saga and it is already exporting Polos to overseas markets, following a gradual production restart that kicked off in early May with essential workers returning to work in a phased manner.

The company says it’s ready to meet the needs of buyers, with its dealerships also reopening.

“Our team has worked remotely during the lockdown to support dealerships in preparing to reopen, and to assist customers through our interaction centre,” marketing director Mike Glendinning said.