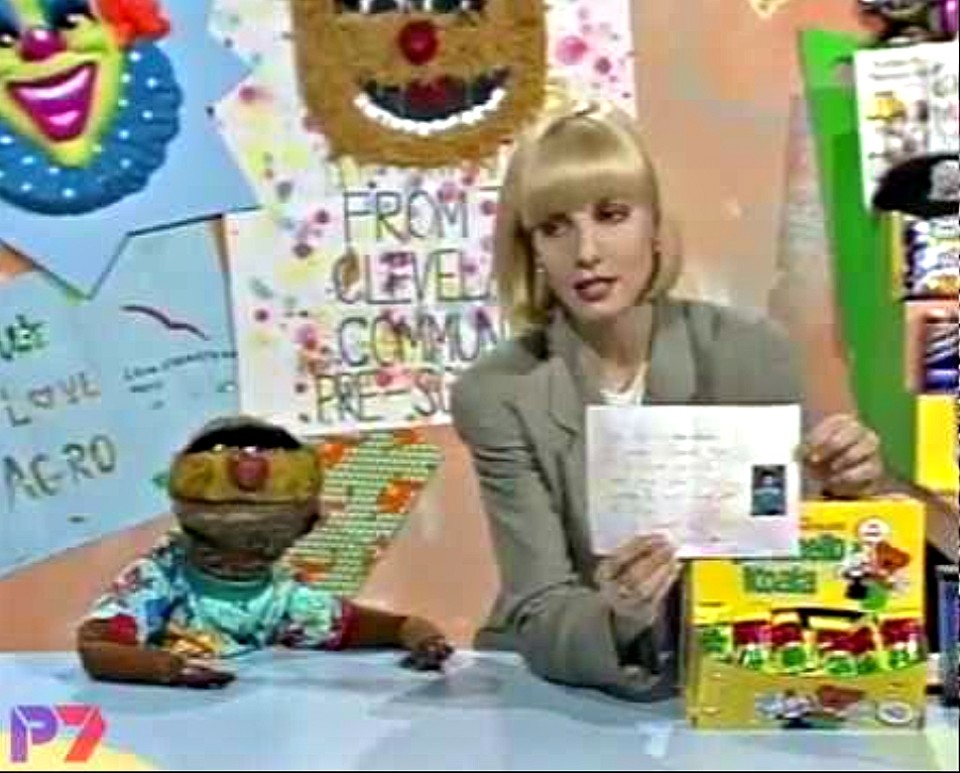 Agro dusted off for a comeback

Home
Memory lane
Agro dusted off for a comeback

There’s talk Agro could be make a comeback, but in an adult format.

Adult? When was the smart-mouthed, fast-talking puppet from Aussie TV fame anything but adult?

Agro, in case you’re not familiar with him, is/was an Australian puppet and media personality, operated by comedian and voice artist Jamie Dunn.

He could be seen on TV in the 1990s, with co-hosts Ann-Maree Biggar and later Terasa Livingstone on Agro’s Cartoon Connection — a kid’s program that aired weekday mornings on the Seven Network between 1989 and 1997.

The original puppet was created by BTQ-7’s Garry Rhodes, who was a floor manager at the time.

It was in fact an altered vintage 1978 Fisher-Price version of Animal from The Muppet Show, although Agro himself often joked that he was made from a bathmat.

Later, the producers of Agro’s Cartoon Connection claimed that Agro had been “altered by the Red Cross” after Jim Henson’s Muppets made a claim regarding copyright.

Agro is sometimes said to have the surname Vation, altough he’s rarely credited with a surname — get it Agro-Vation.

His pre-taped performances intended for juvenile or family audiences were vetted before broadcast, but in adult-oriented shows and it the Christmas tapes of Agro’s Cartoon Connection — his largely uncensored antics were given full rein.

Unlike many such characters, particularly children’s puppets, Agro often broke the fourth wall, making reference to the facts that he’s a puppet, that his limbs did not move — and that a hand up his back.

After Rhodes’ resignation, after a fall-out with Seven, several different ‘operators’ were involved in working the puppet.

Jamie Dunn eventually fell into that role after a not-so-startling singing career.

It was Dunn who took the character to greater heights and created an iconic part of Australian television history.

The Agro puppet eventually produced by Fisher-Price was unusual in its construction.

The puppeteer could open and close the mouth, and could also manipulate the eyebrows via a plastic lever in the head.

This allowed Dunn to create a sexually-suggestive leering expression, which he often used.

After Agro’s rise to fame there was some dispute between Rhodes and Dunn who attempted to claim creative ownership of the puppet.

A court case loomed, but BTQ-7 and the parties involved reached a settlement that allowed Jamie Dunn to retain the rights.

We’re looking forward to seeing Agro back on the box if the rumours are true.