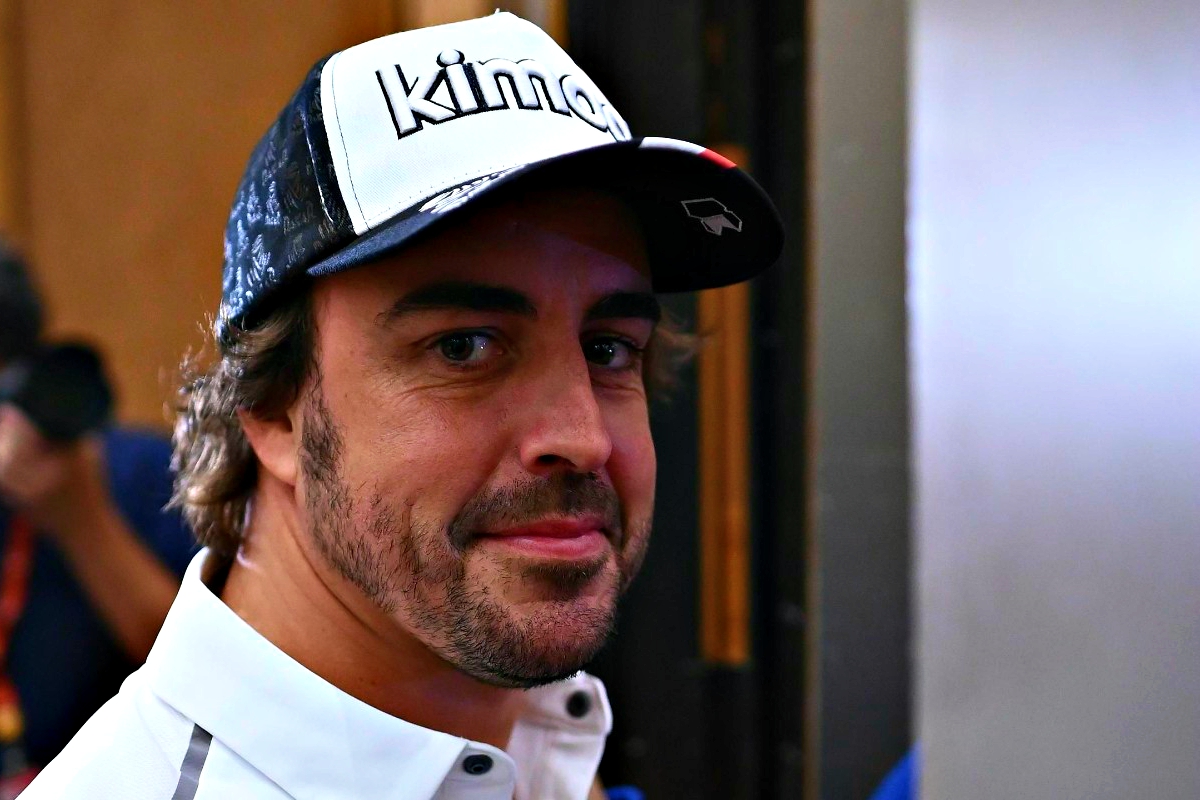 FERNANDO Alonso has been a frontrunner among the half a dozen drivers likely to take the Renault Formula  seat that will be vacated by Daniel Ricciardo at year-end – and now it’s been confirmed.

It’s just been announced the popular Spaniard, viewed by many to b the best driver since the great Juan Manuel Fangio, has re-joined the Renault team that helped him secure back-to-back world titles in 2005 and 2006.

Alonso left Formula 1 after his second season with McLaren in 2018 to focus on his other ambitions: winning the Indianapolis 500 and the World Endurance Championship.

He managed the latter with back-to-back wins of the 24 Hours of Le Mans with Toyota, but Indy has so far eluded him.

Now he’ll focus on a third Formula i world title – which could be a possibility with the radical rule changes for 2021 that should make racing even closer and further level the playing field throughout the grid.

“Renault is my family, my fondest memories in Formula 1 with my two World Championship titles, but I’m now looking ahead,” Alonso said.

“It’s a great source of pride and with an immense emotion I’m returning to the team that gave me my chance at the start of my career and which now gives me the opportunity to return to the highest level.

“I have principles and ambitions in line with the team’s project.

“Their progress this winter gives credibility to the objectives for the 2022 season and I will share all my racing experience with everyone from the engineers to the mechanics and my team-mates.

“The team wants and has the means to get back on the podium, as do I.”

Cyril Abiteboul, director of Renault Sport Racing, said the signing of Alonso was a statement of the team’s commitment to again greach the top of Formula 1.

“His presence in our team is a formidable asset on the sporting level but also for the brand to which he is very attached.

“The strength of the bond between him, the team and the fans make him a natural choice.

“In addition to past successes, it is a bold mutual choice as well as a project for the future.

“His experience and determination will enable us to get the best out of each other to take the team towards the excellence that modern Formula 1 demands. He will also bring to our team, which has grown very fast, a culture of racing and winning to overcome hurdles together.

“Alongside Esteban (Ocon), his mission will be to help Renault DP World F1 Team prepare for the 2022 season in the best possible conditions.

“The desire is to build a team around two complementary drivers, combining experience and youth, and pooling their values and talent in the service of the project.

“Fernando’s fighting spirit should benefit the whole team and allow everyone to achieve their goals.”

However, Alonso is now aged 38, making him the second oldest driver in Formula 1, behind Kimi Raikkonen, who turns 41 in October.

Then again, Raikkonen remains one of the sport’s quickest drivers, and often showed his younger teammates up, especially in qualifying – and setting lap records.

That record still stands, and is testament to the adage ‘there’s no substitute for experience.’

And that’s something Señor Alonso has a great deal of.

CHECKOUT: Alonso gets ready for Dakar