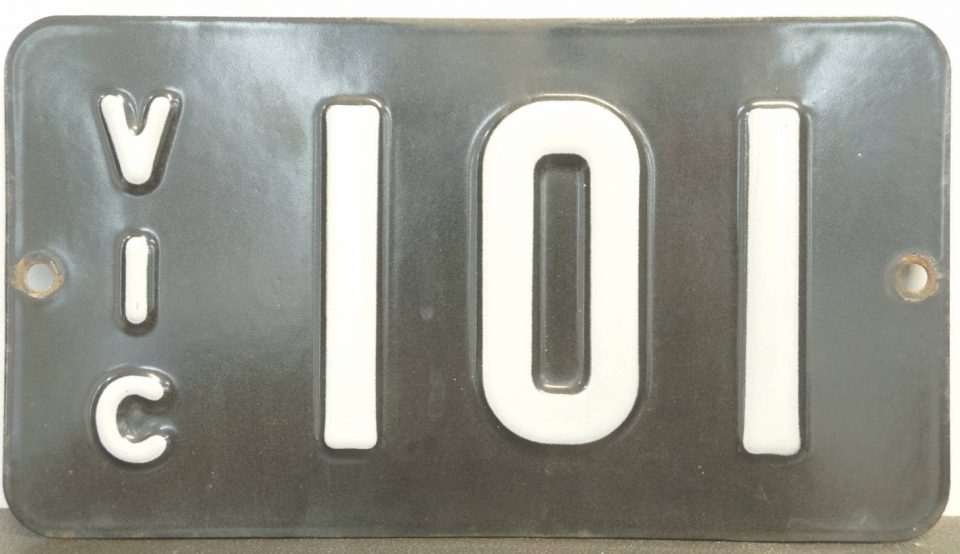 Half a million bucks for number plate!

Home
Wheel life
Half a million bucks for number plate!

Is it just me? What’s the big deal over number plates?
Why would someone pay half a million bucks for a piece of metal with three numbers on it?
Because the Victorian black and white numerical number plate ‘101’ set a new Australian record when it went under the hammer for $510,000 this week at Shannons Melbourne Autumn sale.
We’re not sure why it’s a record, because $2.45 million was paid for a plate last year — but Shannons is claiming it as a record.
The $510,00 was almost double the previous figure of $268,000 that was paid for the plate ‘124’ at Shannons Melbourne Late Summer auction in February.
Shannons says the sale was the culmination of a prolonged duel among floor, phone and online bidders that opened at $300,000 and resulted in victory to the floor bidder.
The next best number plate result was $157,000 paid for ‘453’, while ‘752’ made $150,000.

Somewhere along the line however they seem to have overlooked the $2.45 million paid for NSW plate ‘4’ last year by Chinese-Australian sex toy magnate Peter Tseng.

In fact, Tseng purchased the plate before a crowd of 300 people at another Shannons auction in August last year.

Tseng also owns the Hong Kong-registered number ‘1’ plate and the personalised plate ‘ONE’ that sits on his 1969 Mercedes.

For those who remember, the number 4 plate was once owned by Aussie John Symond, founder and executive chairman of Aussie Home Loans, who stuck it on his Roller.

As an aside, we spotted a three or was it four-digit NSW plate on a crappy old Corolla on Sydney’s M7 Motorway the other day.

Guess the owner was just using the Toyota as a parking space for the plate, or he has a very droll sense of humour.

If you have a minute have a gander at some of the heritage plates advertised on numberplates.com.au, the home of Aussie number plate sales.

Other states don’t seem to attract anywhere near the same sort of prices.

Maybe the BUG-076 plates on my poor old 1976 Volkswagen Beetle were actually worth more than the car itself in hindsight (oh, if I only had it now?)

Some smart cookies obviously make a living out of coming up with clever plates and then advertising them for sale.

Update: apparently it’s a record for a three-digit Victorian plate.
CHECKOUT: What were they thinking?
CHECKOUT: If it’s a rockin’, don’t come knockin’