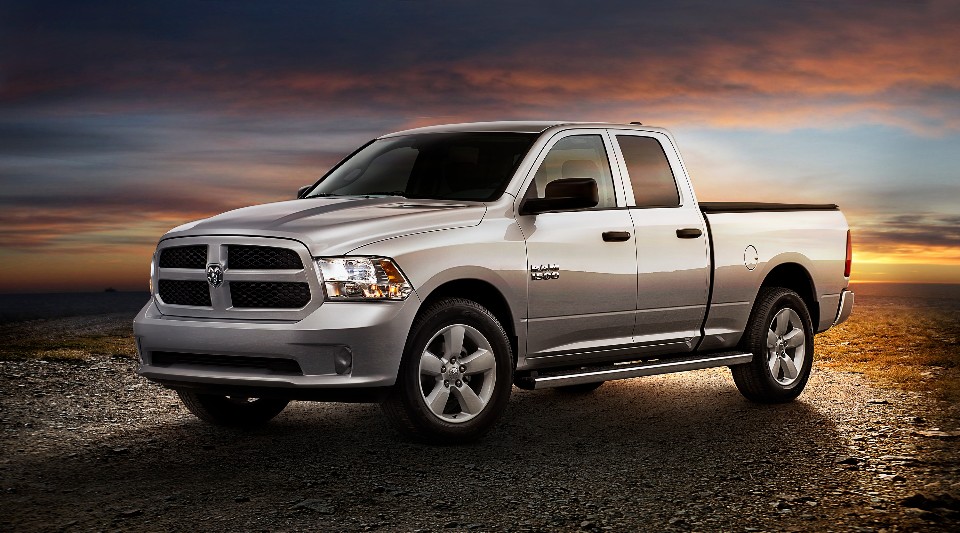 Home
Wheel life
You can’t have too much RAM

There was talk a couple of years ago that Fiat Chrysler Australia (FCA) would in the near future be offering the baby RAM 1500 pickup for sale in Australia.

RAM has been a stand-alone division of Fiat Chrysler Automobiles since 2009.

Sydney’s Ateco Automotive already had the rights to import and convert the larger 2500 and 3500 models, but word was that FCA had put dibs on the 1500 which it viewed as more affordable and therefore much more marketable.

Looks like it was just talk, because Ateco has just announced it will also be offering the 1500 this year, which will be converted to right hand drive along with the rest of the range.

It will be the 2018 model however not the brand newey unveiled in January.

Guess we have to wait for the scraps.

The conversion to right hand drive takes place in a factory in Melbourne, with the help of Walkinshaw Performance (the same mob that does HSVs).

Ateco claims the finished product is better than any other American ute currently imported and converted for sale here.

The conversion process takes three days from go to whoa and the 2500 at present accounts for 90 per cent of sales.

No word on price yet, but like the other models it probably won’t be cheap.

The RAM 1500 will in all likelihood become the biggest seller of the range by virtue of the fact it will be cheaper.

Powered by a 5.7-litre Hemi V8 engine, the 1500 will be a desirable bit of kit with the passing of Ford and Holden’s V8 offerings.

The pickup will deliver best in class towing, power, cab size and cargo space, with a tub length nearly two meters long, as well as options like the clever RamBox cargo management system.

The smaller sized model will allow RAM to compete in what is the largest segment of the ute market for the first time.

“We are not just providing vehicles designed to tow big loads across our big country – up to 6.9 tonnes in fact – but we’re also employing top engineers, designers and automotive technicians, as well as local component companies to work with us,” he said.

As part of the conversion process the chassis and body are first separated.

A re-engineered RHD specific steering system is fitted, then a new dashboard is installed that has been designed, developed and produced in Australia.

Then a RHD-specific heating and ventilation system before the body and chassis are re-married to produce the final product.

In case you were wondering, the one thing they don’t touch is the American spelling of “liter” on the side badges — guess it’s not worth worrying about?

The changes are substantial enough for the finished product to be classed officially as a remanufactured vehicle, not simply a conversion.

CHECKOUT: Raptor – is it a ute or pickup?