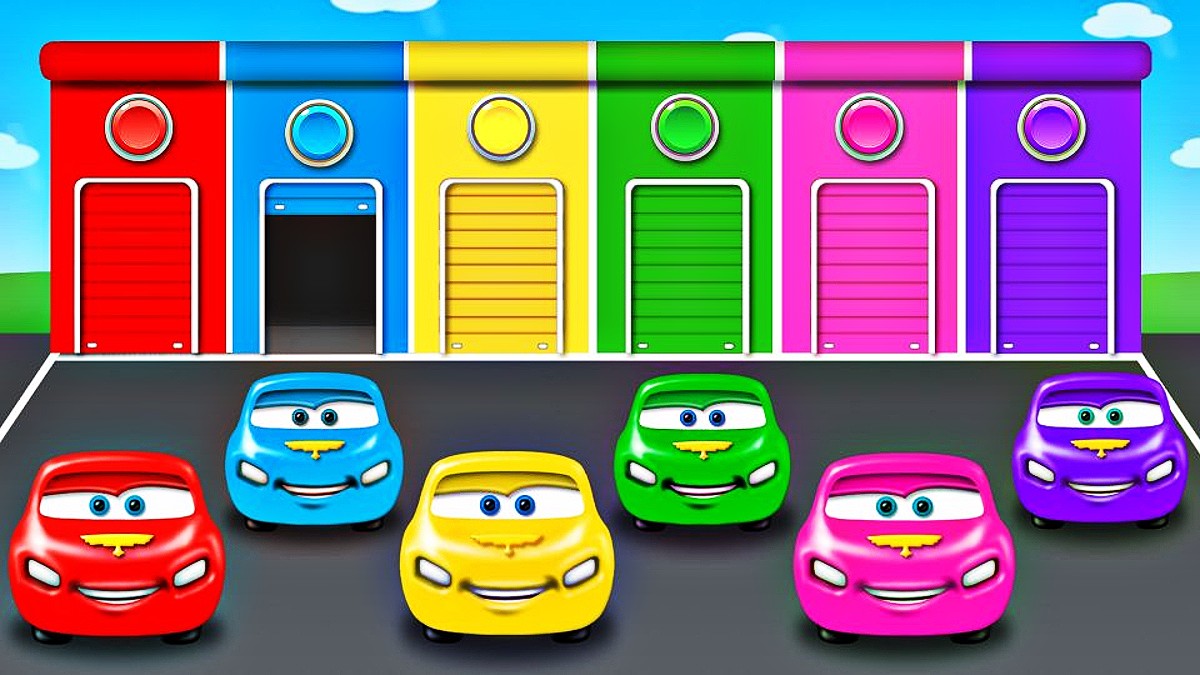 Yellow cars worth more than white ones

Home
Wheel life
Yellow cars worth more than white ones

YOU buy a new car and intend to sell it in about three years, so you choose a white one, right?

Wrong.  Yellow would be better.

“It may not be a widely desired car colour, but there are enough people who want yellow, versus the number of yellow new cars being ordered, to make yellow cars more desirable than others on the used market,” iSeeCars executive analyst Karl Brauer said.

iSeeCars.com is a US-based search engine and research website which helps users find and compare cars for sale using a proprietary computer algorithm.

“In fact, yellow is among the colours with the lowest vehicle share, and is most commonly a colour for sports cars and other low-volume vehicles that hold their value relatively well,” he said.

While most people believed white to be the safest shade for depreciation, data shows it ranks at number nine on the list of 13 colours iSeeCars compiled from a list of 5.6 million new cars and 700,000 used cars, bought and sold or traded in between 2017 and 2020.

Gold was the worst of the 13 hues, plummeting 45.6 percent over three years.

The site compared the prices of more than six million new and used cars between 2017 and 2020 and used that data to determine which colours help, hurt, or don’t seem to matter when it comes to vehicle resale value.

“A vehicle’s colour is among the primary considerations after shoppers have decided on a make and model,” Brauer said.

“With resale value being the single biggest factor in how much a new vehicle ‘costs’ over the course of ownership, consumers should carefully consider their colour choice.”

The website found mainstream shades like white, black, and silver are popular because they are seen as the safest colours with the widest appeal.

Being seen as and actually being safest, however, are two different things.

“There’s a bit of a self-fulfilling prophecy going on here, with many consumers picking these mainstream colours not because they like them, but because they assume everyone else does,” Brauer said.

“This makes white, black, and silver appear to be in high demand, yet our analysis confirms that more obscure colours tend to hold their value better than the common and popular ones.

“So black, white, and silver are the safe colors to buy if you’re satisfied with average value retention, but not if you’re trying to do better than average.”

Surprisingly, yellow is also the best colour for SUVs, sedans and coupes, while beige is best for pickup trucks, red for convertibles, and blue for minivans. Go figure.

But hold fire for a moment:

“Consumers would best be served by selecting the right brand, model and trim,” he said.

“In fact, the worst decision an owner can make is using a vehicle for car sharing, even once, which can take thousands off a trade-in if the VIN turns up as an Uber.

“The danger is in relying on averages for an attribute like colour, that is not distributed normally across vehicles and segments.

“Essentially what you are comparing is an extremely small population of flashy colours against very large populations of grayscale colours.

“Yellow is actually the second slowest selling used vehicle, behind only bronze and just ahead of orange and brown.

“The reality is, buy whatever colour you want without worry.

“The differences are so small at trade-in time and if a dealer doesn’t offer enough on your trade because you have a flashy colour, post your car on any national used vehicle sales channel to sell it privately to another consumer who will.”

Meanwhile, put down that spray gun!