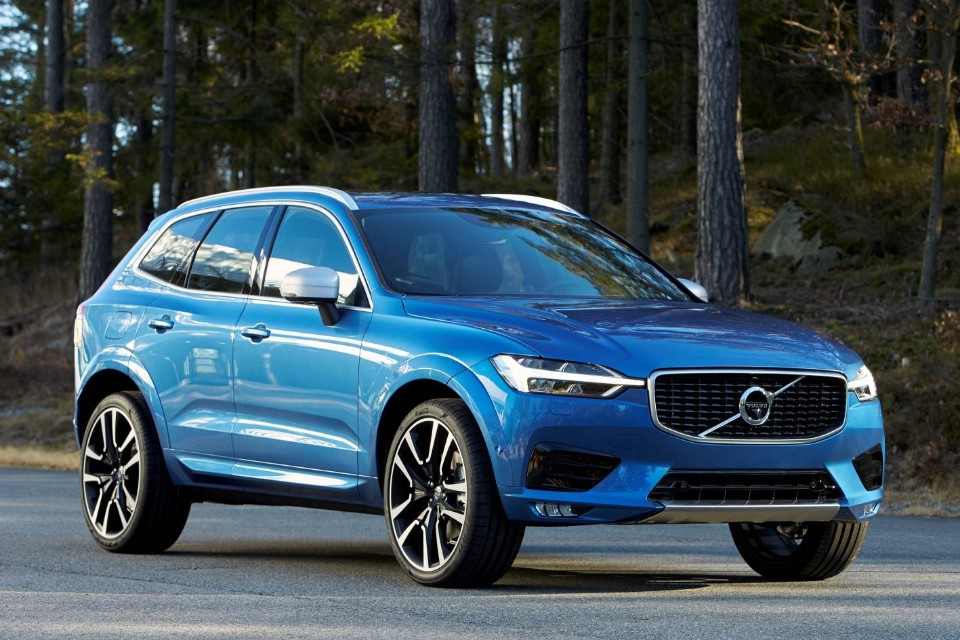 XC60 World Car of the Year

A panel of 82 automotive journalists from 24 countries around the world voted for the winner.

The XC60 was selected from an overall field of 34 vehicles, which were culled to 10 before just three finalists were announced in Geneva earlier this month.

Each of the journalists on the panel typically drives and evaluates new vehicles on a regular basis as part of their work.

Through their respective outlets they collectively reach an audience of multiple millions world‐wide.

Previous winners of the prestigious award include:

Priced from $59,990 to $92,990 for T8 Twin Engine Plug-in Hybrid, the XC60 is one of the safest cars on the road and best overall performer in Euro NCAP safety tests last year.

In Australia the mid-sized SUV has been awarded the highest scores to date in the areas of Adult Occupant Protection and Safety Assist.

Steer Assist has been added to the ground-breaking City Safety autonomous braking system.

The system works by alerting a driver who has unwittingly wandered out of a driving lane by providing automatic steering assistance, guiding them back into their own lane and out of the path of any oncoming vehicle.

Pilot Assist, Volvo’s advanced semi-autonomous driver assistance system, which takes care of steering, acceleration and braking on well-marked roads up to 130 km/h, is available in the All-New XC60.

“I am pleased to see our company’s product investments paying off,” President and CEO of Volvo Cars, Håkan Samuelsson, said.

“We are up against some tough competition, but this award for the XC60 shows that Volvo has the right combination of design, connectivity and safety that appeals to customers across the world.”