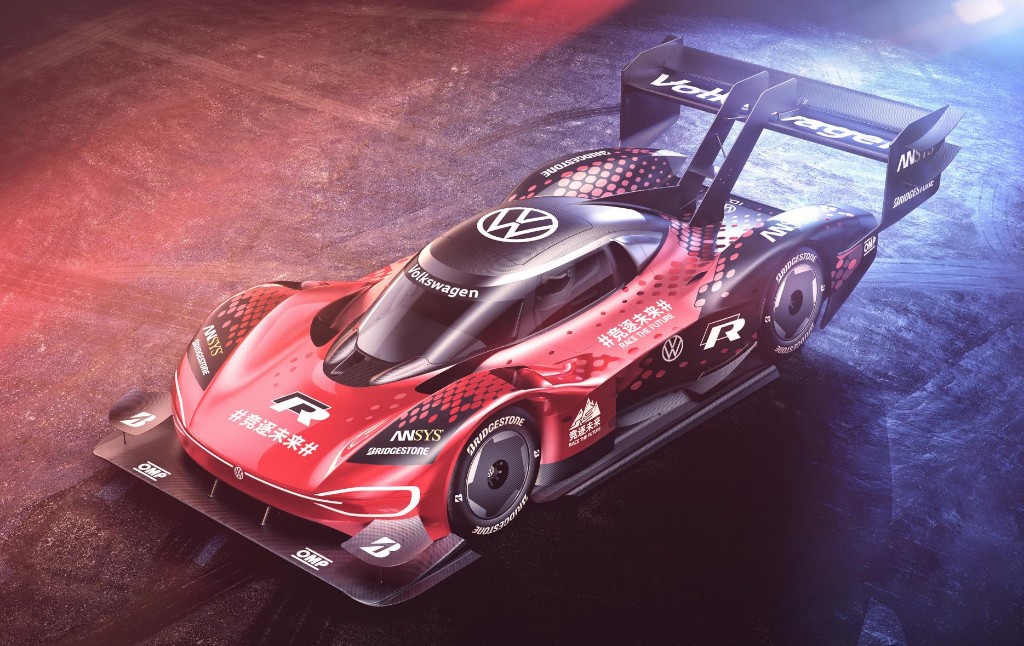 Volkswagen is planning another record attempt with its wunderbah ID.R electric race car, this time in China.

The ID.R will attempt to set a record for the ascent of the famous Tianmen Shan Big Gate Road, which climbs 11.3km with 99 hairpin turns.

Last year Land Rover made a name for itself on the same road when it drove a Range Rover Sport PHEV all the way to the top, including a towering 45-degree staircase, with 999 steps that leads to China’s legendary Heaven’s Gate rock arch.

The 500kW ID.R won’t be tackling the stairs but the road to “Heaven’s Gate”, with its short sprints and hairpin bends, is regarded as one of the most demanding mountain roads in the world.

The ID.R has been given a new red paint job for the record attempt which will take place sometime in September.

“The pioneering ID.R is the ambassador for our fully-electric ID. family, which will be launched in China from 2020,” Volkwagen’s CEO in China, Dr Stephan Wöllenstein, said.

“I think we have come up with a spectacular livery for the ID.R for its ‘China Challenge’ in September. The ID.R’s records have allowed us at Volkswagen to demonstrate our passion for e-mobility and its potential in a diverse range of conditions. The ID.R is the ﬁrst member of the ID. family to take to the roads of China.”

The ID.R has been collecting records and attracting publicity since launch.

It set a new, all-time record for the Pikes Peak hill climb in Colorado, with a time of less than eight minutes.

A few weeks later, it set a new electric-record at the Goodwood Festival of Speed, returning 12 monts later to break the outright record held by an F1 car.

It also broke the lap record for electric cars on the infamous Nürburgring-Nordschleife by about 40 seconds.

“We hope that the ‘ID.R China Challenge’ will make Tianmen the place to develop electric cars, in order to achieve new dimensions,” Dr Wöllenstein said.

CHECKOUT: VeeDub goes off at Goodwood