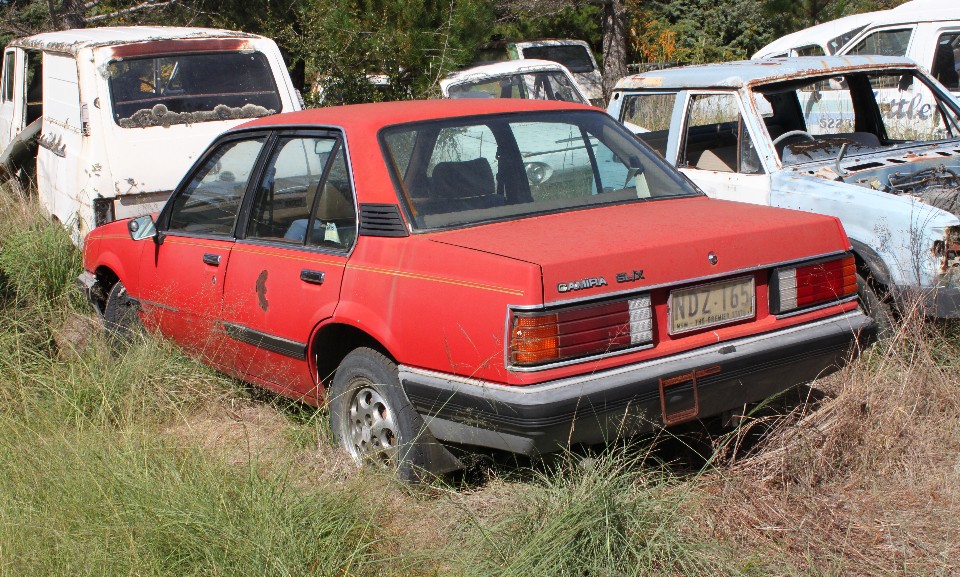 Why is the Holden Camira shunned by collectors?

Home
Wheel life
Retro autos
Why is the Holden Camira shunned by collectors?

By any measure — that’s a success.

Every GM brand had its version, including Holden with the Camira.

And yet, J-Cars are not well regarded in the classic car community, despite being of an age that puts them in the collectable category.

When Holden released its Camira in 1982 — 34 years after the FJ Holden first appeared — the FJ was already considered a collectable automobile.

Despite the fact it is 36 years since Camira’s debut, you would be hard pressed to find anyone who would consider the Camira a collectable.

Much has to do with its shape and reputation.

In fact, the FJ was born looking like an old car.

The Camira, on the other hand, differs little in its major design themes from the new cars we buy now.

In short, it does not appear to be an old car.

Then there’s its reliability and build quality reputation.

Critics point to ill-fitting panels, rust and the smallish 1.6-litre engine in the first model.

I think all of these factors combine to tarnish Camira’s reputation.

But I’m not worrying about any of that.

On the contrary, the J-Car and the Camira deserve to be celebrated, because it carried so many FIRSTS into the market for Holden.

Remember, its competition was the rear-wheel drive Sigma, Corona and Bluebird.

It was the first with variable-ratio steering.

It was the first to export body panels to Europe.

And it won Wheels Car of the Year.

Camira’s history goes back to the mid-1970s.

Back then GM was really starting to feel the pressure of Japanese cars right around the world.

Japanese manufacturers built cars designed to appeal across many markets.

GM, on the other hand, pursued a strategy of strength from diversity, styling and building “home grown” vehicles for specific market requirements.

This was followed by the V-car program, which became the Holden Commodore, Opel Rekord/Senator and Vauxhall Carlton.

Then came the J-car, which GM believed would challenge Japanese mid-sized cars in all of the markets in which it operated.

The task of styling the J-Car was given to the Vauxhall and Opel design teams who developed a generic version.

A late comer to the J-car group was Cadillac.

The J-Car came as a two-door coupe, four-door sedan, hatchback and wagon.

Around the world it was a success.

But for Cadillac, the adoption of the J-Car was an ill-advised move.

Despite being warned not to do it by GM’s President, Pete Estes, Cadillac’s senior team wanted the car.

They thought it would be ideal to fight the BMW 3 series, which was selling in big numbers to younger, affluent folk.

Buyers saw it for what it was: a Chevrolet with Cadillac badges, leather seats and a 40 per cent price premium.

The car tarnished Cadillac’s luxury image and the brand took a decade to regain that lost ground.

Ironically, the little Caddy is one of the most sought after J-Cars these days, because they include so many luxury options and have been well maintained.