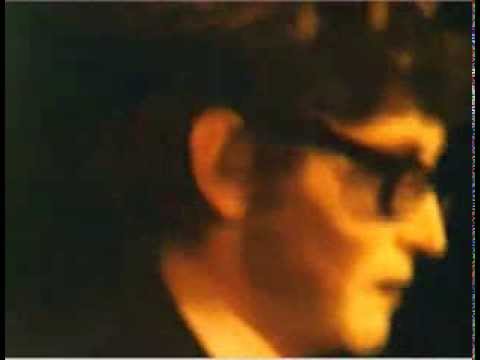 Whatever happened to Deadly Earnest?

Hands up who remembers Deadly Earnest?

As a baby boomer and television tragic I most certainly do.

Although a more proper question is probably which particular Deadly Earnest do you recall?

Deadly was the campy host of a late night TV horror show back in the 60s, long before Elvira ever saw the dark of night.

Called Deadly Earnest’s Aweful Movies, it introduced a stream of decidedly B grade horror and sci-fi movies of a Friday night.

But Deadly himself was played by different people in different states because back in those days there was no satellite link to beam the show across the land.

The Deadly I remember was Ian Bannerman who hosted the show in Sydney.

Does that last name ring a bell?

It should do, because Shane Porteous was the bloke who went on to achieve fame as Dr Elliot in the long running soapie, A Country Practice.

In hindsight I was probably much too young to be staying up, hugging my knees and watching horror movies with the lights out – but for whatever reason my parents allowed me.

The show was popular with teenagers and uni students who were attracted as much by the schlock horror as by the host and his acidic wit (drugs might have had something to do with it too).

In the opening sequence, Bannerman dressed to look like one of the living dead from a George Romero film, is shown wheeling a coffin across the rooftop of the Channel 10 at North Ryde and through its darkened corridors to the studio – his coffin it suggests?

Only a few fragments of film and video footage of Deadly Earnest survive, because the show went out live and was not recorded.

Bannerman achieved something of a cult following and ended up releasing his own record, Rave In Peace, with his band The Grave Situation.

One of the songs was about Cec Cook’s Magic Shop which he was always plugging on the show.

The show even had its own fan club.

For trivia buffs the theme music, by Panic Patrol, was later used for the Ren and Stimpy Show.

How cool is that?

Don’t know about Cec though . . . Personally, I got my finger choppers and other magic tricks from Weirdo’s in the Piccadilly Arcade.

The question remains, however, whatever happened to Ian Bannerman?

Born, Ian Denver McCaig, on August 2, 1938, he is the son of Robert Abbott McCaig and Edna Gladys Thompson.

He is reported to have changed his name by Deed Poll to Ian Denver Bannerman on December 7, 1955.

Legend has it that after the show wound up, he spent time in the Blue Mountains before moving further west.

His fate remains ‘shrouded’ in mystery . . .