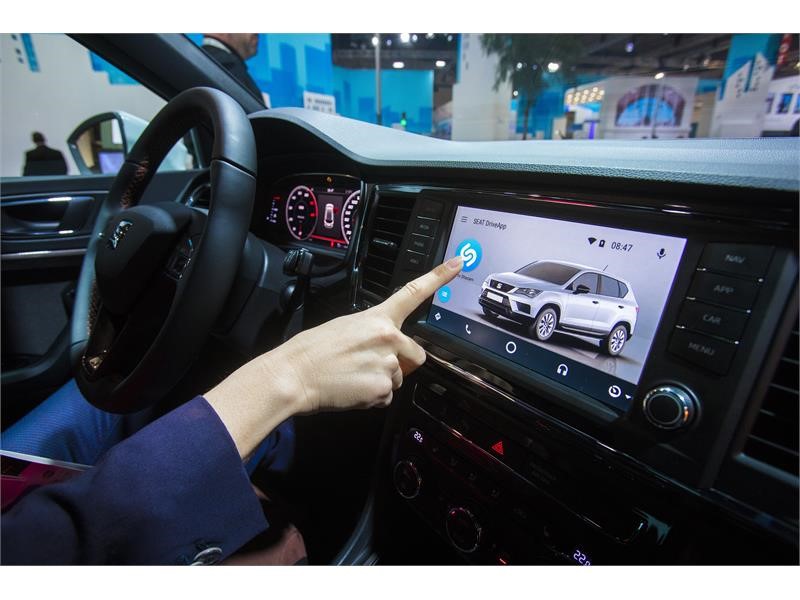 What track is that darl’?

Home
Wheel life
What track is that darl’?

Riley Riley
I don’t know about you, but I do most of my listening to music in the car.
My go to album for a blast along twisting mountain roads is Moby’s Play.
Not only does it have a driving beat, it’s also a terrific test for car audio systems, with some of the lowest frequencies I’ve encountered.
When the missus is in the passenger seat we often play what track is that, trying to guess the name of the artist and song as they come on the radio (or out of her iPod)?
That particular task could become a little easier with news that Seat has become the first car maker in the world to integrate Shazam with its audio system.
Other manufacturers are sure to follow suit.
Shazam allows users to quickly identify music via the microphone embedded in their mobile phone and will be available through the Seat DriveApp for Android Auto come April.
The Spanish company is one of the Volkswagen group of brands and marketed cars here for a five-year period, before pulling the pin in 1999.
With the release of Shazam, Seat says it is taking a further step in its goal of providing an experience that is increasingly simple and personalised, and that causes less distraction to drivers (not sure about that last part).
“For all music lovers, being able to identify songs is going to be at their fingertips,” Seat boss, Luca de Meo, said.
“Integrating Shazam will enable us to continue making progress in our goal of delivering maximum safety for our customers and achieving zero road accidents.”
What’s your favourite album for driving?