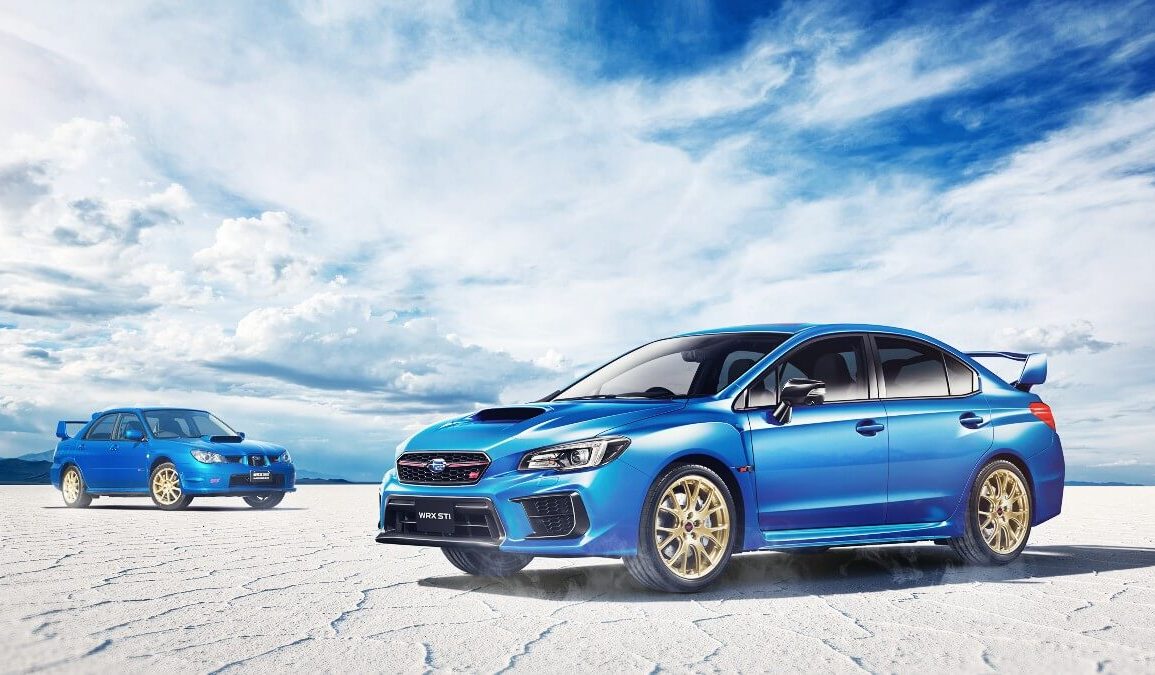 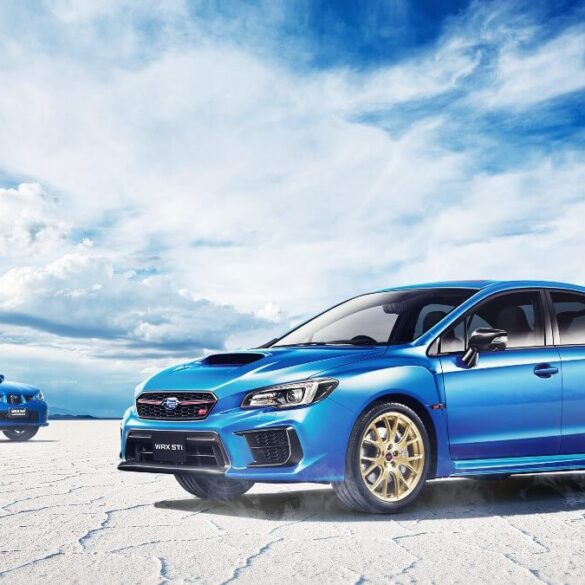 We say see ya later to Sooby’s STI

Like the Bob Dylan song, It’s All Over Now, Baby Blue — Subaru’s WRX STI is done and dusted.

Sooby has pulled the plug on the Super Rex, to concentrate it says on “future technologies” as the platform for performance offerings, and that boys and girls means — E-LEC-TRICITY .

STI joins its once great rival in retirement, the Mitsubishi Lancer Evolution, which hasn’t been seen on Australian roads since 2016.

It’s a bleak day for performance fans, but shouldn’t come as that much of a shock.

“This is a clear statement of the future performance direction of Subaru Corporation and Subaru Tecnica International,” he said.

“The prospect of what the Subaru Tecnica International engineering team can do with an electrified platform ensures an exhilarating future for Subaru fans, and we look forward to sharing with you what STI reveal next.”

To put the STI in perspective, it has been the star of the sellout WRX show for 24 years and four generations, starting with the Impreza WRX STI 22B in 1998.

Fifth generation WRX is due for launch within a matter of weeks, with an all-new 2.4 litre turbocharged boxer engine under the bonnet — but only a tiny 5kW increase in power.

For those with the need for speed, the go to solution has until now been STI — but take heart because all is not lost.

Sooby says loyal Australian fans will be able to continue their love for STI through STI-inspired performance and styling parts, plus special limited edition offerings.

STI’s journey into the future begins with the STI E-RA CONCEPT, unveiled at the beginning of the year at the Tokyo motor show.

With 800kW of power from four electric motors and four-wheel torque vectoring, it’s a roadmap for future development.

Founded in 1988, Subaru Tecnica International’s mission is to deliver the world’s most enjoyable driving experience, by fine tuning the synergy between man and machine.

STI quickly made a name for itself, breaking the 100,000km world speed record, by driving a Legacy (Liberty) at a blistering average speed of 223km/h for 447 hours, 44 minutes and 9.9 seconds — continuously (this record stood until April, 2005).

It’s credited with a golden era of Australian and world rallying success that contributed to the ‘Rex family’s loyal fan base, which has seen both WRX and WRX STI achieve remarkable sales success in Australia.

Following the enormous appeal of the first generation Impreza WRX, which went on sale in Australia in February 1994, the STI variant took the turbocharged fun factor to an even higher level.

Performance car enthusiast appetites went into overdrive in October 1998, when the Impreza WRX 22B STI was displayed at Sydney Motor Show.

With only 425 available worldwide, just five of the cars brought to Australia — and one of those remains in Subaru Australia’s collection to this day.

There’s been a few hiccups along the way, such as the second generation bug-eyed model, not to mention the third generation which was available  initially only as a hatch.

But by and large STI has always hit the mark, or even set the mark.

Interestingly, the most recent STI, produced from 2015-2020, offered the option to remove the definitive huge rear wing for the first time.

You might say it was the beginning of the end.