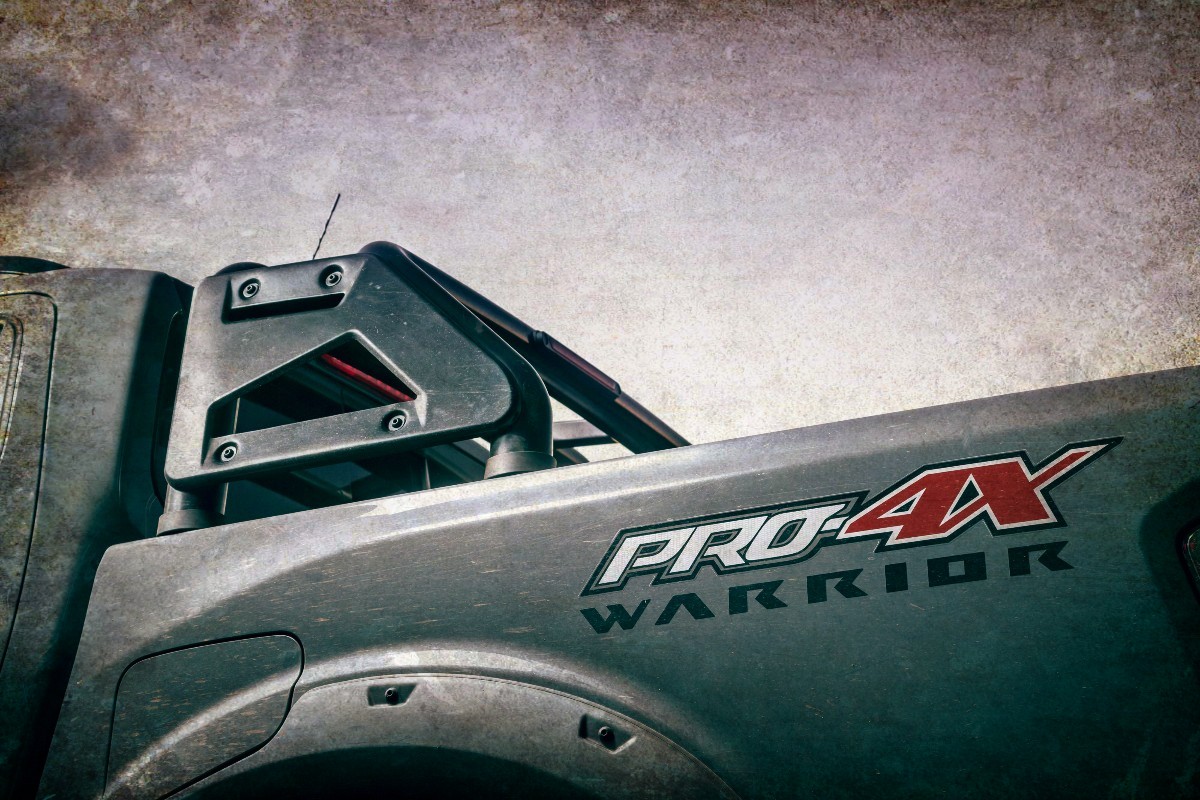 Warrior a bit ‘premy’ without price

Nissan has released details of its bold new Navara PRO-4X Warrior (by Premcar).

The one thing it hasn’t let slip and perhaps the most important as far as punters are concerned — is of course the price.

That folks remains a closely guarded secret until closer to launch, expected to be later this year.

That said, it’s not difficult to work out.

Have a squiz at the price of Ford’s Ranger Raptor, the incumbent king and current darling of 4×4 off-road dual cab utes.

So, in all seriousness, the Navara has to come in under this figure, with a driveaway deal that is sharper than Wildtrak X at $68,290 — that’s if Nissan hopes to tempt buyers away from “the Ford life”.

And, let’s not forget Toyota’s Rugged X at $69,990 (Remember, Hilux is still the overall leader in sales).

Standard PRO-4X on which Warrior is based retails for $58,130, while the N-Trek Warrior from a couple of years back was $65,490 driveaway — and was also fettled by Premcar.

Improvements, we’re told, are the result of real-world customer feedback — to create a unique flagship vehicle that is tailor-made for Australia and Australian conditions.

As part of its development, the Navara PRO-4X Warrior by Premcar has also been put to the real-world test, with a range of performance and durability validations for Australian conditions.

These include thermal performance, noise vibration and harshness (NVH), as well as on-and off-road testing in Victoria.

The twin turbo, 2.3-litre four cylinder diesel carries over, with 140kW of power and 450Nm of torque — and a choice of 6-speed manual or 7-speed auto.

Payload has been boosted to 961kg or 952kg,  depending on whether its manual or automatic — and both can tow a 3500kg braked load.

The vehicle’s track has been widened from 1570 to 1600mm, giving the new Warrior a wider, tougher stance — plus better handling, cornering and stability.

A revised suspension setup not only increases ground clearance but provides a more compliant ride and better handling, on and off-road.

Warrior rides on chunkier 275/70 series rubber and ground clearance is now 260mm (still down on the N-Trek at 300mm).

The high-speed rebound and compression rates at the front have also been increased by around 50 per cent and 100 per cent respectively to deliver greater control of the wheel and to prevent bottoming or topping out in large impacts.

The rear dampers’ low-speed control has been increased to reduce float in the rear of the vehicle when towing or carrying a load.

Warrior’s new jounce bumper is also larger and taller and engages the chassis rail earlier in the suspension travel, while delivering a more progressive rate, controlling the wheel movement at maximum suspension travel.

The outcome is a more compliant and softer transfer of energy into the chassis, controlling the wheel and suspension more effectively, and significantly improving the harshness and noise transfer into the chassis and cabin over rough road conditions.

It’s the Attenborough (not that one)

The approach angle has improved, from 32 degrees to 36 degrees, while the departure angle is almost identical to the PRO-4X — at 19 compared to 19.8 degrees.

Red accents, a tint inspired by the colour of magma, contrast with the dark grille, wheels and mirror caps.

Like the rest of the Navara lineup, PRO-4X Warrior is equipped with a new 7.0-inch Advanced Drive-Assist instrument cluster display, along with a high-contrast 8.0-inch touchscreen display with Apple CarPlay and Android Auto connectivity.

“We set out to create the world’s toughest Navara, and that’s exactly what we’ve achieved with this new Warrior,” says Premcar Engineering Director, Bernie Quinn.

“This needed to be a vehicle that customers will enjoy on and off the road, delivering comfort and capability no matter the conditions, all while expanding the robustness of the Navara, and enhancing its go-anywhere toughness.”