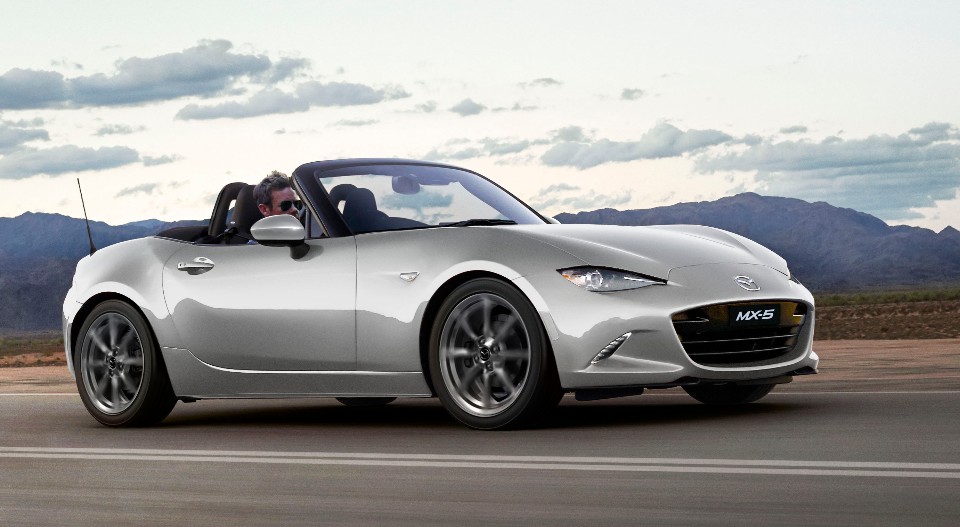 IT’S been 27 years since Mazda launched its super-successful MX-5 sports car and the car has maintained its love affair with driving enthusiasts via constant evolvement.

Now available not in one, but 15 variations, the current RF models have just had more updates in design, dynamics and NVH.

In its first update since the fourth generation launched in 2015, the MX-5 has had a rear suspension fine-tune, the roadster has had more sound insulation added for a quieter cabin and the GT has been given Lane Departure Warning and Mazda’s Adaptive LED Headlamps.

A windscreen-mounted camera monitors road lane markings and provides an audible alert if the car strays from its lane and the new headlights have flare-free high beams that automatically control the area of illumination, plus wide range low beams that provide a wider field of vision.

There’s also Highway mode, which shifts the aim of the headlights upwards when driving at high speeds.

Mazda has also added its lustrous Soul Red Crystal Metallic paint to the MX-5 range and soft-top models can be had in Machine Grey Metallic.

Car Wars: The battle for Brisbane