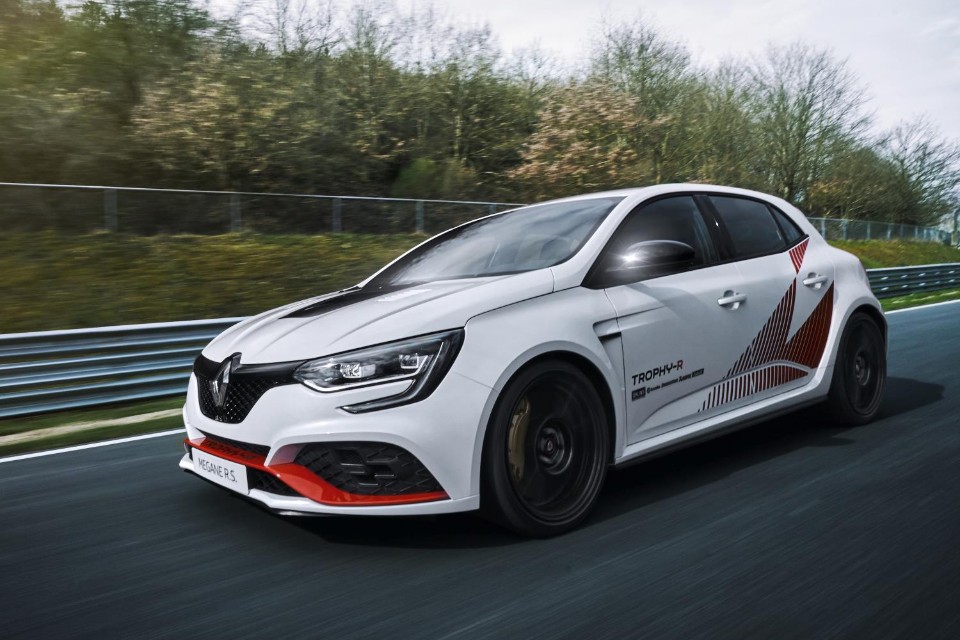 Ultimate RS Megane for sale (or is it?)

Home
Wheel life
Ultimate RS Megane for sale (or is it?)

The bad news is we can’t tell you how much it is (we believe around $70K) or for that matter whether all 20 examples have in fact already been sold.

The car is being offered online, to pre-registered buyers first, with deposits being taken from start of business yesterday.

As we went to press, Renault could not offer any further information.

Described as the best-performing production car that Renault has ever offered in this market, the new limited edition Renault Megane RS Trophy-R is due to arrive in Australia in early 2020.

With global supply extremely limited, Australia has been able to secure just 20 of the cars, along with a single Megane RS Trophy-R “Record” version that will be auctioned at a later date.

The ultimate track car, the Trophy-R will be offered exclusively with a 6-speed manual gearbox and in just the one colour – pearl white with red highlights.

Driven by very limited volume, Renault is offering the car for sale via an online sales portal where you can place a deposit — the first time it has done anything like this in Australia.

You can find the portal here Sign me up or go to the Renault home page here.

“Placing a reservation is the only way to reserve your seat in hot hatch history,” Renault warns.

It’s hard to believe that a front-wheel drive car can handle as well as the RS does.

This time around Renault Sport engineers have gone all out and have been rewarded for their efforts with a new front-drive record for the famous Nürburgring.

“The strong customer interest in the Megane RS Trophy-R is testament to the place this Renault Sport prepared vehicle has within the Renault family and in the hearts of car enthusiasts across Australia,” Renault Australia boss, Anouk Poelmann, said.

“It is important that every Australian, regardless of their location, is given the opportunity to be part of the exclusive Megane RS Trophy-R club and it is for this reason we have made the decision to bring the car to market in this new and exciting way for Renault Australia.”

Winton hit by the Carona bug

The finished product is 130kg lighter than the Trophy and that is without options fitted.

The ultimate Megane Trophy-R Record version that set the record also comes with: 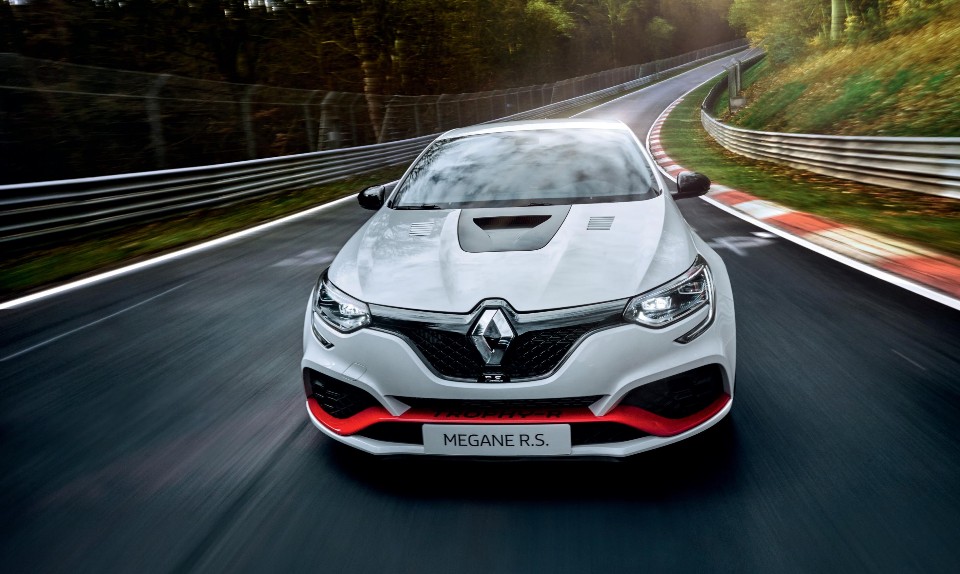